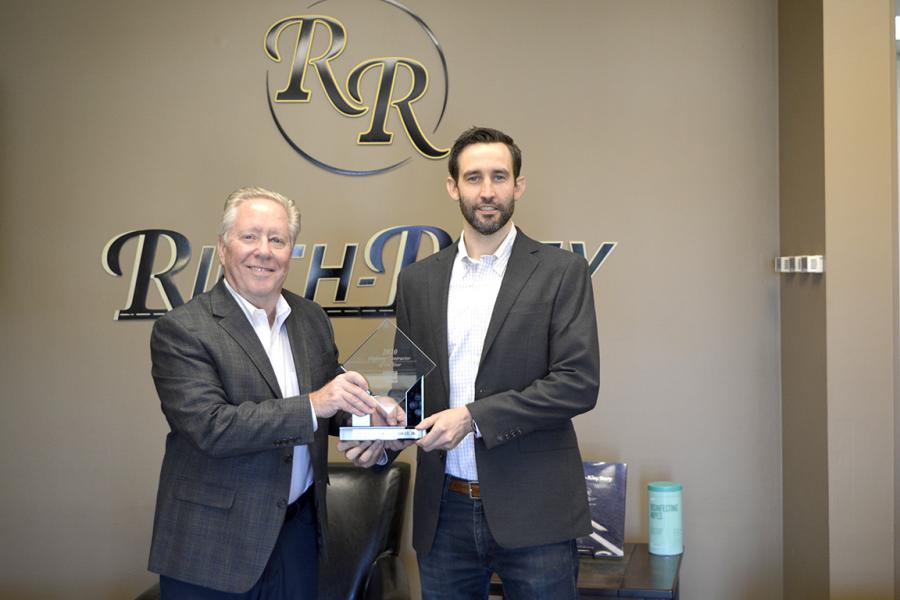 The Construction Advancement Foundation (CAF) of Northwest Indiana recently celebrated the region's highest-quality project outcomes and contractor performances with an awards presentation. Altogether, the contractors honored by the foundation demonstrated an ability to consistently exceeded national industry standards while establishing projects that will benefit NWI for many years.

"Our winning companies have demonstrated repeatedly they're not content with mediocre. They want to be the best and they want to develop projects that a lasting impact on our region. We're proud of their hard work and proud to celebrate their achievements," said Dewey Pearman, executive director of the CAF.

Awards are given based on work completed the year prior (2019).

Contractor of the Year

Winners of the Contractor of the Year award and their highlighted efforts, were:

The Excellence in Professional Development award honors companies that take a proactive role in improving the quality of their workforce through professional development training across all levels of their organization. The 2020 winner was:

Project of the Year

CAF evaluates a contractor's ability to deliver a project to the owner on schedule, within budget, with minimal disruptions, and for maintaining a high commitment of safety. Project of the Year award winners and their projects were:

For more information on the CAF, visit cafnwin.org.