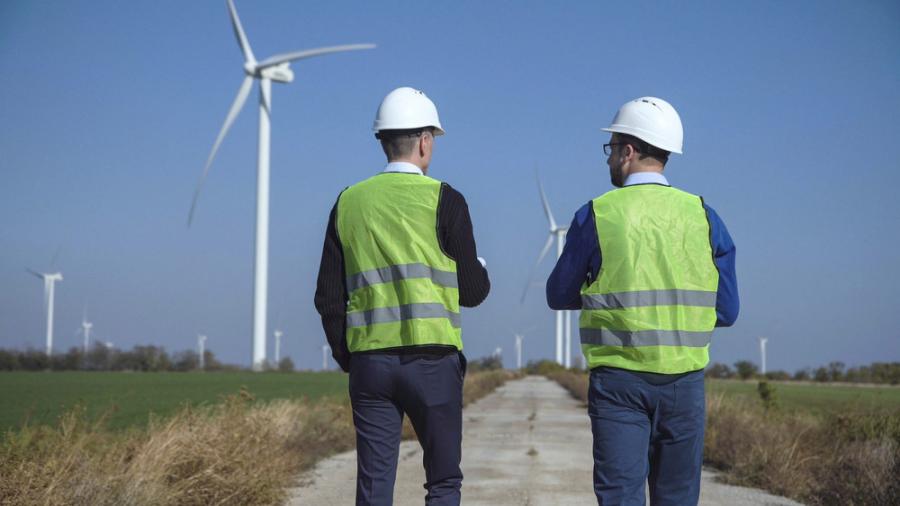 California developer Pattern Energy has begun construction on a 1050 MW wind and transmission project in New Mexico, the company announced.

The Western Spirit Wind and transmission project, which has been in development with partner New Mexico Renewable Energy Transmission Authority (RETA) for a decade, will pair 377 GE wind turbines with a 150-mi. line with expected completion by the end of 2021. Once completed, the line will be owned and operated by the Public Service Company of New Mexico (PNM).

Johnny Casana, senior manager of U.S. political and regulatory affairs at Pattern, said this joint model that includes renewable projects and transmission is a bright future as states move to meet RPS goals. According to Casana, Pattern is developing three different joint wind and transmission projects totaling 4500 MW across three lines. In addition to Western Spirit, its commissioned 544 MW of wind of the Western Interconnect Line and has an additional 3000 MW of wind slated for the SunZia transmission line.

"New Mexico has some of the greatest wind resources in the country but it has historically been constrained by lack of grid access," Casana said. "This innovative suite of projects solves that problem by financing the wind and transmission together, and the economy of scale drives highly competitive pricing to meet the growing market demand throughout the Western U.S."

Fernando Martinez, executive director of RETA, said that transmission upgrades are crucial for the state's clean energy development future for resources both in-state and for the out-of-state market. He noted that this line, which Pattern said is the largest single-phase construction of renewable power in U.S. history, is the first large upgrade to PNM's system since the mid-80s.

"Right now, the electric grid in New Mexico is near or at full capacity, so it can't take any more power on it until we build transmission capacity," Martinez said. "Building electric transmission capacity is the single most important factor to making renewables work in New Mexico for both in-state and out-of-state needs. It's absolutely the first thing that needs to happen."

A RETA study from July found that the state has the potential for 5900 MW of new project capacity available by 2030 with the addition of new transmission lines. New Mexico's Energy Transition Act calls for 50 percent renewables by 2030 and 100 percent by 2045.

"More than ever, what's needed regionally, not just in New Mexico but in our own region, is a flexible, upgraded transmission grid," Martinez said. "That's how you can make renewables work."

Casana said he expects other developers to continue investing in the joint transmission and wind power project market.

"Wind is now the least cost source of energy in almost every part of the U.S., but poor grid access often prevents the highest value energy from reaching the market," Casana said. "The business model of developing wind and transmission together has proved viable for Pattern and will be a crucial part of meeting the growing demand for cost-effective clean energy."