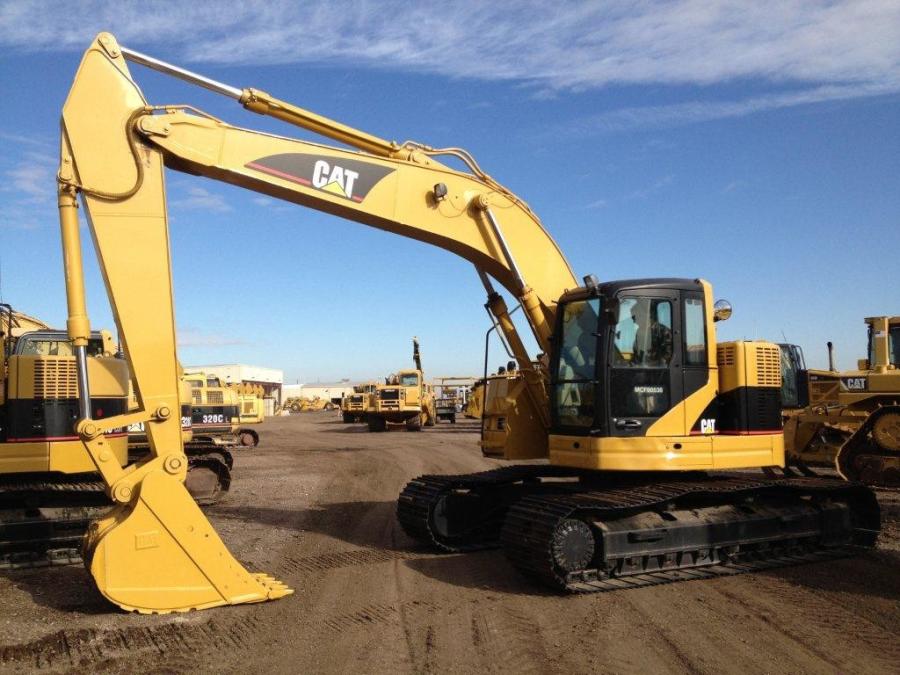 During the second quarter of 2018, Machinery, Energy & Transportation (ME&T) operating cash flow was $2.1 billion, and the company repurchased $750 million of Caterpillar common stock. In June 2018, the board of directors approved an increase to the quarterly dividend of 10 percent to $0.86 per share. The second quarter of 2018 ended with an enterprise cash balance of $8.7 billion.

“Based on outstanding results in the first half of the year and continued strength in many of our end markets, Caterpillar is again raising our profit outlook for 2018. We remain focused on operational excellence, cost discipline and investing for long-term profitable growth,” said Umpleby.

Sales and revenues – Most end markets continue to improve, order rates are healthy, and the backlog remained solid in the quarter. For certain applications, particularly in oil and gas and mining, the company is seeing strong demand and taking orders for delivery well into 2019.

Operating profit – The company is raising the outlook range primarily due to the continued strength in many end markets. Recently imposed tariffs are expected to impact material costs in the second half of the year by approximately $100 million to $200 million, and the company expects supply chain challenges to continue to pressure freight costs. However, the company intends to largely offset these impacts through announced mid-year price increases and using the Operating & Execution Model to further drive operational excellence and structural cost discipline.

The outlook does not include a mark-to-market gain or loss for remeasurement of pension and other postemployment benefit (OPEB) plans, changes to provisional estimates recorded in 2017 for U.S. tax reform, or any impact from future geopolitical risks, including increased trade restrictions above those currently in place.

In January 2014, the board of directors authorized the repurchase of $10.0 billion of Caterpillar common stock. The current program expires at the end of this year. Under this authorization, the company repurchased $1.25 billion in common stock in the first half of 2018, of which $750 million was repurchased in the second quarter. As of June 30, 2018, $4.2 billion remained on the current authorization. The company currently expects share repurchases during the second half of 2018 to be in a similar range as the first half, but the amount could vary depending upon market conditions and investing priorities. Aligned with the cash deployment strategy, the company plans to be in the market for share repurchases on a fairly consistent basis.

In July 2018, the board of directors authorized the repurchase of up to $10.0 billion of Caterpillar common stock effective January 1, 2019, with no expiration date.