Pac-Man. Rubik's Cube. Post-it notes. What do all these things have in common? This year marks 40 years since their debut into the market. But at Carolina Cat, there are two other names that can be added to that list — John Hood and Greg Bradley. This year Hood and Bradley celebrate 40 years of service to Carolina Cat.

Hired in June of 1980, Hood and Bradley were the second class of Carolina Tractor and Equipment's Sales and Management leadership program. In 1980, Caterpillar was just entering the compact equipment business. This included the release of the first D3, 931 and 910 loaders. Caterpillar was focused on entering this new business, and as a result, both Hood and Bradley's early roles were focused on selling compact equipment prior to moving into other roles. 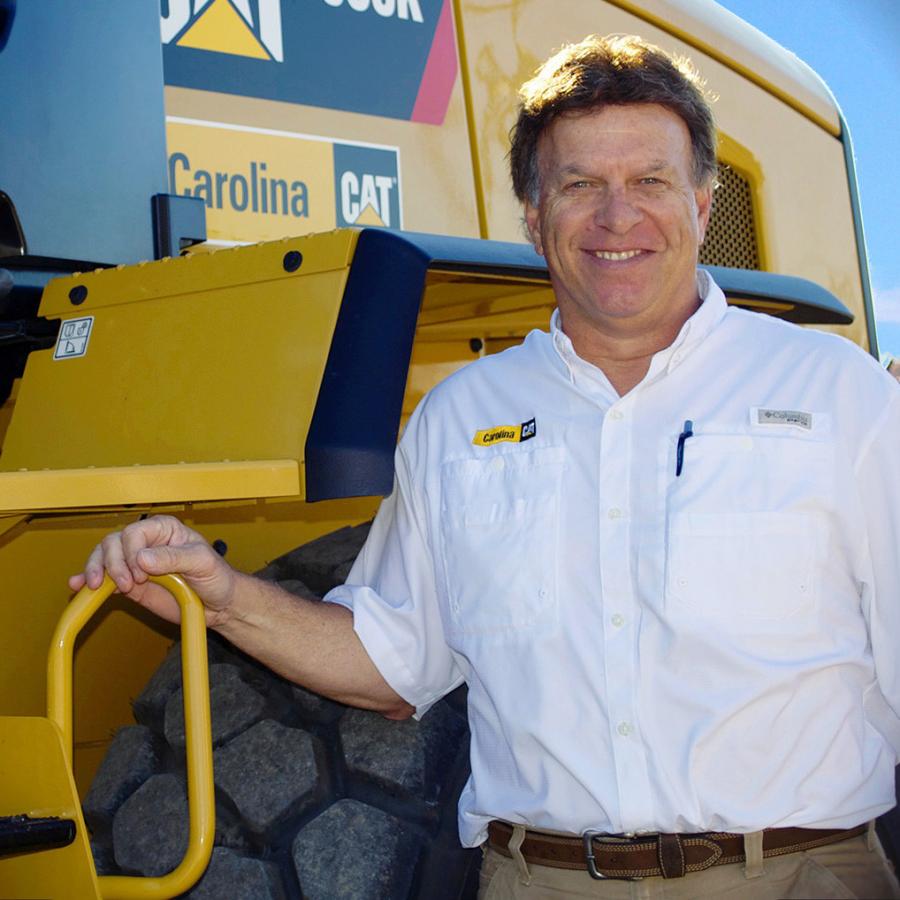 In Bradley's territory, a lot of the business was focused in the governmental, landfill and forestry markets. In his time in the industry, he has seen a lot of changes in the equipment and introduction and improvement of the technology in the machines. From going from mechanical controls in the 1980s to hydraulic mechanical, to hydraulic electronic, it has been fun for Bradley to learn, evolve and grow with the industry, according to Carolina Cat.

In addition to the technological advances of the machines, over Bradley's 40 years, he has seen significant changes to the product line.

"We had to adapt and change to different products, different businesses and different industries," Bradley said. "By the year 2000, the product line had probably doubled, and in 10 years after that, probably tripled."

From Bradley's perspective, the product line that most changed the life of a Cat salesperson was the addition of the compact line of equipment.

"Cat did it right — over time, we have the least expensive machine to own," Bradley said. "The applications our machines are subject to are hard on a machine — it's not about building it cheaper; they need to be built to last."

When asked what kept him at Carolina Cat for 40 years, Bradley's response was simple and direct: "Everyone that works for Carolina Cat is the cream of the crop. It's a great organization, and a great family, to work for."

Bradley shared that the longevity of dealership's ownership was noteworthy. As the business has grown and evolved over the years, he never felt there were any situations that it wasn't easy to understand why the decisions were made or things took place the way they did — a credit to the leadership at Carolina Cat. 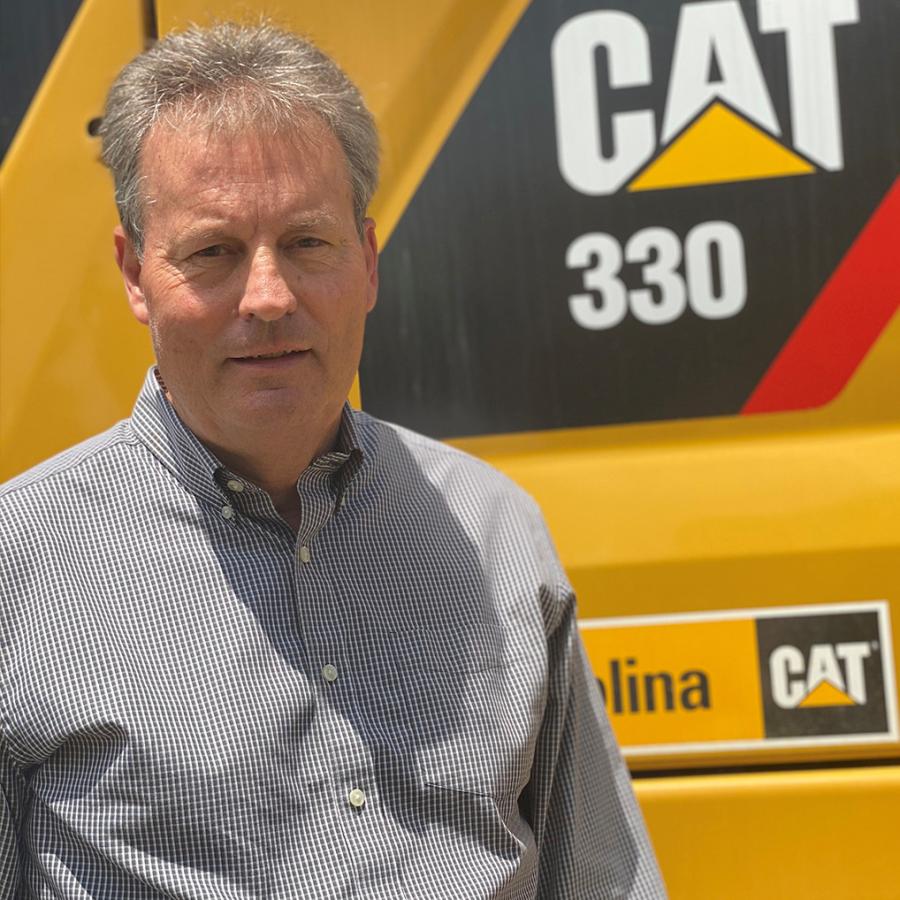 After more than 20 years in the field, Hood became the used equipment manager in 2002. He served in this role for about a year before he was asked to take on responsibility for both new and used for six months while the company searched for a new equipment manager. Moving into the managerial roles was not something Hood took lightly: "In that role, you start to become the manager of your friends and peers," he said. "That's not always easy."

Hood said he is grateful for the opportunities he has been given and met a lot of great customers along the way. There have been a lot of good changes, and he has watched the industry, and himself, adapt in a positive way over the years, he said.

When asked the secret to his success over the years, his response was simple. "I've always tried to spend the Weisiger's money as if it was my own," Hood commented. "I've always worked hard at that. And they've always been good to me."

At the end of the day, Hood hopes that through his actions he makes a difference — whether that be for a customer, salesperson or employee.

"I ask myself two simple questions: Have we made a difference? Or have we helped others make a difference?" Hood said. "I hope I've done that."