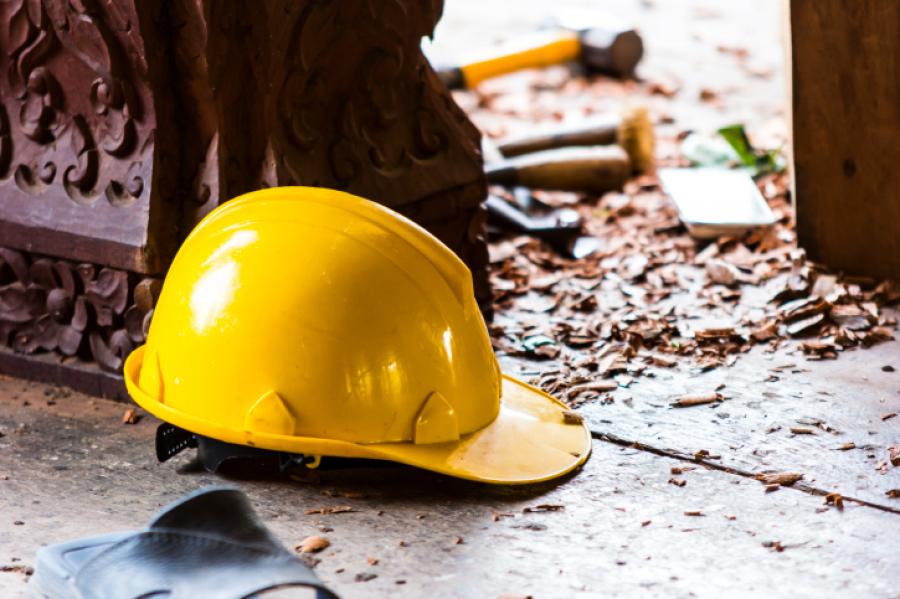 The Council bill provides that workers must be properly trained, regardless of union or non-union status. http://url.ie/11o7b

On January 31, thousands of New York City construction workers assembled to mourn the tragic loss of 30 workers who died in construction accidents over the past two years.

But they weren't there only to mourn.

They have turned their grief into an urgent call for action to help prevent future job-site fatalities.

There's no question that the recent surge in construction activity in our city has delivered many benefits. But it has also taken an intolerable toll in human life.

City leaders have the power to curtail additional loss of life by ensuring that workers receive the training they deserve and require to safely undertake construction work, a job carrying many risks and dangers.

Housing and Building Committee Chair Jumaane Williams and Councilmember Carlos Menchaca have submitted a bill, with the support of Manhattan Borough President Gale Brewer, that would promote worker safety by requiring that construction workers have such skills and training.

It is indisputable that a well-trained worker is a safe worker. Unionized construction workers must pass rigorous training programs under New York State Department of Labor (DOL) oversight and their on-the-job safety record clearly demonstrates the life-saving benefits of proper training.

But many non-union employers don't require training. The New York Committee for Occupational Safety and Health (NYCOSH) found that 80% of these recent construction deaths occurred at non-union job sites.

The organization also found that during the 2014-15 period, safety violations had existed at up to 90% of the sites where construction deaths had occurred.

Bluntly put, non-union workers — who often lack adequate training — are vastly more likely to be killed on the job.

The most significant distinguishing factor between union and non-union jobs is the investment in training. The Council bill provides that workers must be properly trained, regardless of union or non-union status. Its aim is to help prevent future construction site injuries and deaths by insisting upon a properly trained workforce.

The value of union training programs was underscored in a 2014 report by Columbia University's School of International and Public Affairs, which concluded that such initiatives "have been important for meeting the construction industry's need for recruiting, training and educating skilled labor."

Appropriate training is particularly valuable in protecting the minority workforce from the potentially life-threatening dangers posed by construction work.

A NYCOSH study issued in January found that minorities, especially Latinos, face a disproportionate danger of death due to safety violations. Unfortunately, a majority of construction deaths have been Latino workers.

And when it comes to protecting the safety of minority workers, it's worth noting that unions have been doing our part. Apprenticeship programs have become steadily and significantly more diverse in recent years.

An analysis in January by the Economic Policy Institute found that the share of apprenticeships going to minorities overall rose from 36.3% in 1994 to 61.8% in 2014, a 70% increase.

But whatever their race, construction workers across the board will be less likely to lose their lives on the job with the adoption of a real and substantial training requirement. It would be shameful for non-union employers to continue to risk the safety of their workers by failing to provide employees with the training their jobs require, and by claiming they can't afford to do so.

As unionized construction workers supporting this Council bill, we are proud to stand as advocates on behalf of the sector's entire workforce, regardless of race, ethnicity, gender and union or non-union status.

The members of the City Council have a precious opportunity to protect the safety of all construction workers. It's incumbent upon them to help ensure that the brilliance and allure of the New York City skyline does not come at the cost of human life.