Coal Company to Build $50M Barge Load Out Facility in Walker County, Ala 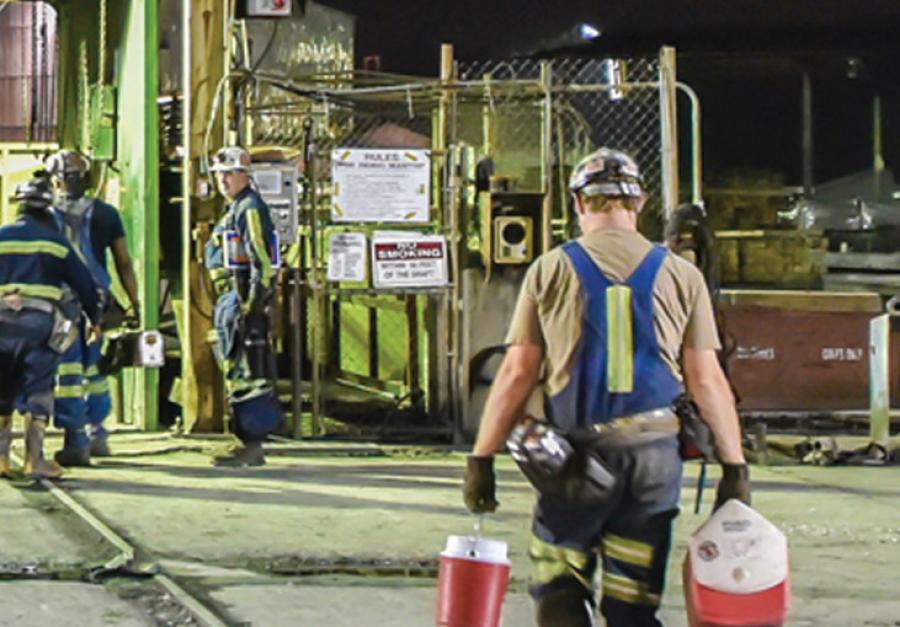 Warrior Met Coal is the state's largest producer of met coal, used as a key component of steel production. The barge load-out facility, located in the southern portion of the county, will become integral to transporting the company's coal production, according to David Knight, executive director of the Walker County Development Authority. It also will create 12 new high-paying jobs at the facility.

The Brookwood-based coal company said in February it would construct and develop a new underground mining operation in northern Tuscaloosa County. Construction on that new project began in March, and operations are anticipated to begin during the last quarter of 2025. The new mining facility involves a total investment of $578 million and will create 371 jobs.

"Warrior Met Coal's growth plans will provide a significant injection of economic vitality into Alabama's coal country, and the high-paying jobs being created by the company will benefit many families and communities in this region," said Greg Canfield, secretary of the Alabama Department of Commerce. "Warrior Met is making bold strategic plans for the future, and we look forward to working with the company as it launches this expansion."

Knight said more than 200 current employees of Warrior Met Coal reside in Walker County, according to company representatives. Average starting salaries with the new mine jobs are anticipated to be around $85,000 per year.

"The combined impact of the new mining operation and loading facility will have a huge positive impact on the economy and people of Walker County," he added. "We are thrilled to have been able to work with Warrior Met Coal on this exciting project."

Warrior Met Coal was founded in 2017 and currently operates two mine sites near Brookwood. The company's production is exported through the Port of Mobile's McDuffie Coal Terminal to steel manufacturers in Europe, South America and Asia.

"Coal production has always been vital to our community. I am pleased that businesses continue to see the value of coal production in west Alabama by expanding the ability to produce coal at the Warrior Met facility," said Alabama Senate Majority Leader Greg Reed of Jasper.

The company currently has the operational capacity to mine about eight million tons of coal per year from more than 300 million tons of recoverable reserves, according to its web site.