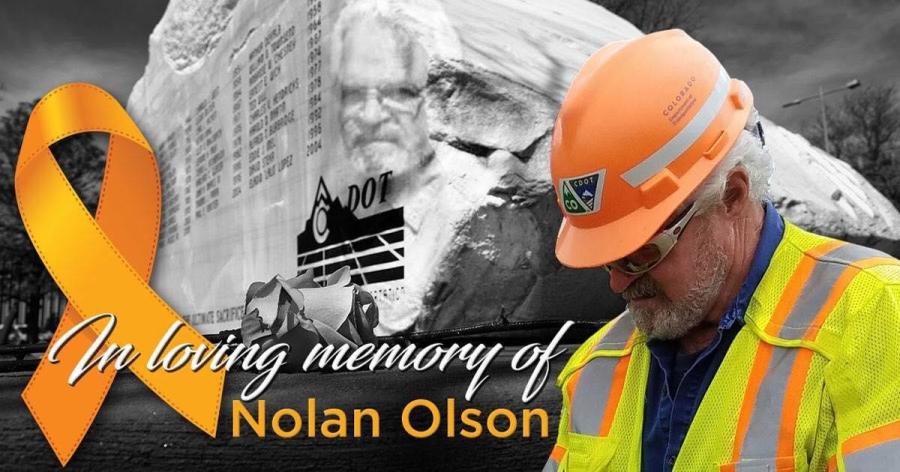 On Sept. 27, CDOT dedicated U.S. Highway 84 south of Pagosa Springs as the “Nolan Olson Memorial Highway.” CDOT Maintenance Operator Nolan Olson died earlier this year after he sustained injuries from being struck by a vehicle while working on a U.S. highway.

Olson's death sheds light on the importance of slowing down and giving undivided attention while driving through work zones.

The crash occurred on Feb. 2, when Olson — a member of the Pagosa Springs maintenance patrol — was filling potholes on U.S. 160 in Southwest Colorado. Olson was severely injured and received treatment for more than a week. Olson succumbed to his injuries and died on Feb. 11. 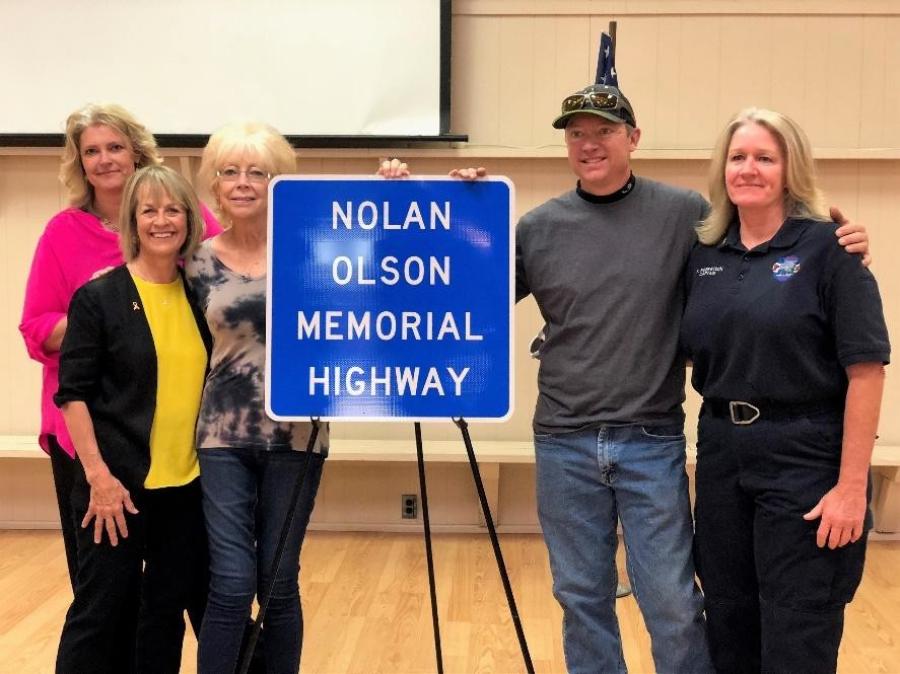 CDOT unveiled the new memorial signs at a quiet ceremony Sept. 27. The event was a small gathering of family and co-workers.

“Mr. Olson was a hardworking Coloradoan who strived to make our state a better place to live,” McLachlan said. “He and his family contributed so much to Pagosa Springs, Archuleta County and Colorado. I am proud to be a small part of recognizing the role Mr. Olson has in inspiring all of us to work hard and be our best.”

U.S. 84 is a short highway, approximately 28 mi. long, south of Pagosa Springs. U.S. 84 begins at the New Mexico state line and curves its way north through the rolling hills and mountains toward Pagosa Springs. The highway stops at its north end at the junction of U.S. 160, just to the east of the Pagosa Springs town limits.

Two memorial signs have been erected along the highway, one at mile point 0.05 near the Colorado-New Mexico border, and the other at MP 27.75 near the U.S. 160 junction.

CDOT assures businesses and residents that the renaming of U.S. 84 is an honorary designation only; there is no need to change any addresses or contact information.