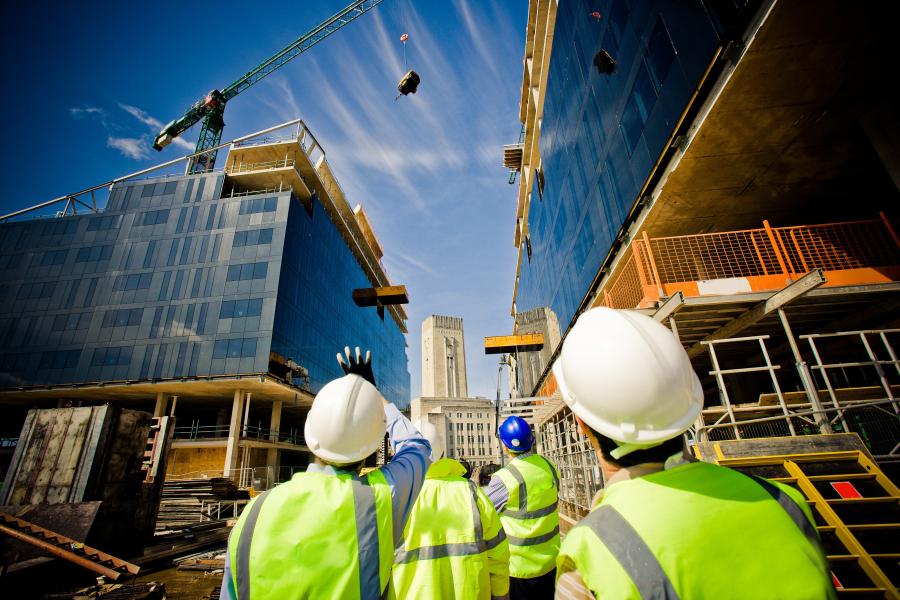 
Construction employment increased by 25,000 jobs in May and by 286,000 jobs over the past year while construction spending reached $1.310 trillion in April, according to an analysis of new government data by the Associated General Contractors of America. Association officials noted that the employment and spending increases have come as federal officials have reformed taxes, reduced regulatory burdens and boosted infrastructure spending.

“Construction workers and their employers are clearly benefitting from steps Congress and the administration are taking to boost economic demand,” said Stephen E. Sandherr, the association's chief executive officer. “Construction pay, employment and demand have all increased as business conditions have improved.”

Hourly earnings in the industry averaged $29.65 in May, an increase of 3.2 percent from a year earlier. That put the average hourly earnings in construction 10.1 percent higher than the average for all nonfarm private-sector jobs, which rose 2.7 percent in the past year, to $26.92, Sandherr added.

Association officials noted that construction employers have added 337,000 new jobs since January of 2017, due in part to improving business conditions and growing demand.

“It is no coincidence that pay, employment and demand are on the increase while taxes, regulations and infrastructure neglect are on the decrease.” Sandherr said.