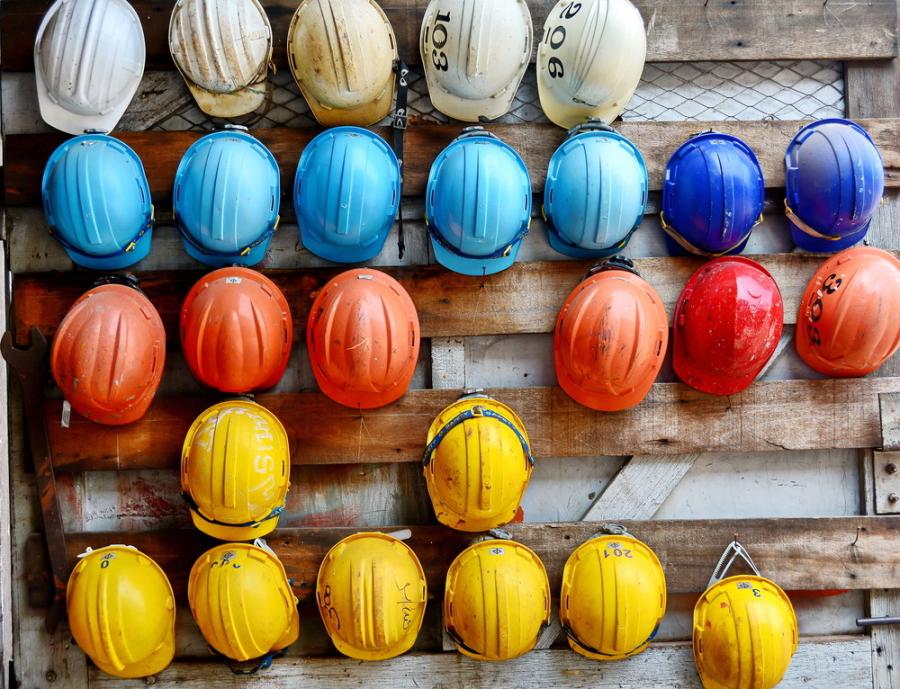 Construction employment increased by 14,000 jobs in August and by 177,000, or 2.4 percent, over the past 12 months, while the number of unemployed jobseekers with construction experience remained near historic lows, according to an analysis of new government data by the Associated General Contractors of America. Association officials noted that 80 percent of contractors reported they were having a hard time finding enough qualified hourly craft workers to hire according to the results of a survey the association released.

"Construction employment gains would likely have been higher if firms could find even more people to hire," said Ken Simonson, the association's chief economist. "Our survey found that 91 percent of respondents said their firms expect to hire in the next 12 months, but overwhelmingly, they are finding most craft positions hard to fill. Even as firms are raising pay and benefits, doing more in-house training and investing in labor-saving equipment, labor shortages are changing the way many firms bid, schedule and manage their projects."

Simonson observed that the 2.4 percent growth in construction employment between August 2018 and August 2019 was the slowest in more than six years but that the rate remained well above the 1.4 percent increase in total nonfarm payroll employment. There were 361,000 unemployed jobseekers who last worked in construction — an unemployment rate of 3.6 percent for such workers. Simonson noted those were the second-lowest August levels since the series began in 2000.

Average hourly earnings in construction — a measure of all wages and salaries — increased 2.7 percent over the year to $30.84. That figure was 9.7 percent higher than the private-sector average of $28.11, the association official noted. He added that two-thirds of firms responding to the association's survey had raised base pay rates for hourly craft workers in the past year because of difficulty in filling positions, while 58 percent of firms had done so for salaried workers. Many respondents also reported providing incentives, bonuses and larger contributions to benefit plans.

"Few other jobs in today's economy pay as well without requiring most workers to pay for a costly college education as do careers in construction," said Stephen E. Sandherr, the association's chief executive officer. "Construction firms are doing all they can to address workforce shortages, but it would certainly help if federal officials would boost investments in career and technical education and allow for more individuals with construction skills to legally enter the country as well."