Dylan Deuser was awarded $3.3 million on Dec. 6 from the insurer of Precision Construction and Development, Inc. for injuries he sustained while working for the company as a 15-year-old. 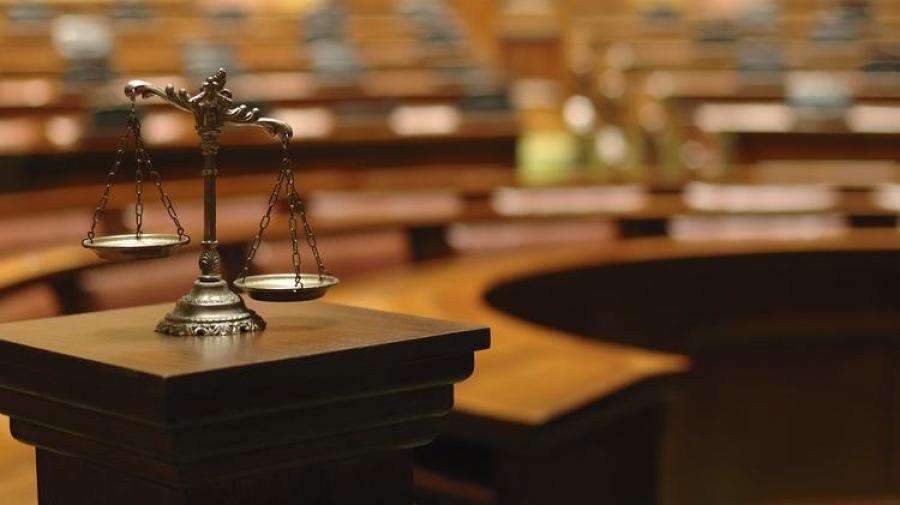 When a jury decided that a local construction company should pay more than $3 million to a resident of Lancaster who was hurt on a job as a minor seven years ago, the verdict ended what turned out to be an unconventional trial.

Dylan Deuser was awarded $3.3 million on Dec. 6 from the insurer of Precision Construction and Development, Inc. for injuries he sustained while working for the company as a 15-year-old, according to his attorney, Brian Cinelli. The Lancaster construction company is owned by Ryan Braun.

Not only was it alleged in New York State Supreme Court that Deuser operated equipment that he shouldn't have as a minor, violating the state's child labor laws, but the job was also at Braun's sister's house, eliciting the question of whether it was being performed to assist a family member or on behalf of the company.

There were two attorneys representing Braun, because he was sued individually, under his homeowners policy, and as a business, under the construction company's policy. Cinelli said one side argued Braun was doing the job to be a good brother, while the other said while he may have been doing it for free he was still using company equipment.

“It was an interesting dynamic at trial, because you had two different attorneys both fighting us on damages and some liability issues, but they were also, by the end, kind of pointing the finger at each other,” said Cinelli, a partner at Williamsville personal injury law firm Marcus & Cinelli LLP.

The other dynamic involved a provision of the New York Labor Law that prohibits minors of a certain age from being employed in, or assisting in, certain enumerated activities and from utilizing certain types of equipment. It's a provision that does not get as much attention anymore, according to Cinelli. While researching prior cases for reference, Cinelli said most of what he found dated back to the 1970s and earlier, when there were more child labor issues.

“It's a unique case in that you don't see those types of allegations anymore because we just don't have kids that age doing that type of work anymore,” Cinelli said.

The incident occurred in July 2009, after Deuser had completed his freshman year at Lancaster High School. Deuser was helping remove trees that day in an effort to build an ice skating rink with light towers in Braun's sister's backyard.

According to the allegations, when Braun, who was operating a backhoe, got to a tree that would not break, he pinned the tree so that the top of it was almost touching the ground and instructed Deuser to use a chainsaw to cut into the tree. As Deuser started to cut, the tree sprang up and struck him in the head and face. Deuser later testified he had never used a chain saw or cut a tree down before.

Cinelli said, as a result of the accident, Deuser suffered a depressed skull fracture with hematoma of the left cerebral lobe with invasion into his sinus cavities and underwent emergency surgery, where doctors reconstructed his frontal and orbital bones with titanium plates and screws. He added that Deuser now suffers from a migraine condition and has been diagnosed with an emotional condition as a result of the injury to the frontal lobe of his brain.

After a seven-day trial in the Eighth Judicial District held before Judge John Michalski, the jury found that Deuser was at the site on behalf of Precision Construction and Development, Inc. and that the company violated a provision of the New York Labor Law and were negligent on the day of the accident. Cinelli had argued that company equipment was being used, including the rental of the backhoe.

“There were some facts, some that came out for the first time at trial, that helped with that decision,” he said.

Deuser, who waited a few years before he sought legal consultation, was pleased with the verdict, according to his attorney.

“We're hopeful this can have a meaningful impact on both his medications and treatments that he'll continue to need and give him a second chance at life,” said Cinelli, whose law partner, David Marcus, helped him try the case.

The defense has requested 30 days to make post-trial motions. They have the right to appeal, but Cinelli said he hasn't heard whether they will do so.

“When you get a verdict of this size, they don't happen too frequently anymore because basically 90 percent of cases are settled,” Cinelli said. “So, anytime you get something that goes to verdict, it shapes valuation for everybody in the landscape of what we're dealing with, both on the adjuster side and the plaintiff's side.”