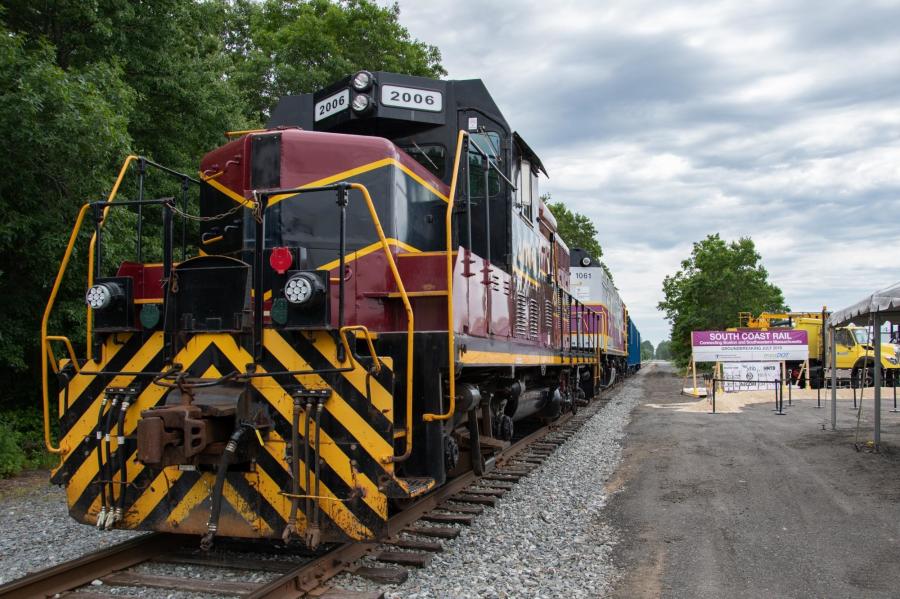 Construction work for the long-awaited South Coast Rail Project linking southeastern Massachusetts to Boston is ramping up this spring.

The Fall River and Freetown Stations are part of the first construction package.

Approximately 220 parking spaces will fill the Fall River Depot Station near Davol Street and Massachusetts Route 79, not far from the original station that closed in 1958.

Construction also is under way for a future layover facility at Weaver's Cove, where trains will be stored on six tracks overnight before and after daily service.

"We see this as right around the corner...it's going to be here before we know it," said state Rep. Carole Fiola of Fall River. "The young professionals will benefit, those who are currently living in Fall River and working in Boston who have a regular schedule will be able to count on it, and it's another quality-of-life piece. People who are looking to relocate and take advantage of a vibrant community expect to see public transportation."

Up until now, most of the work at both Fall River sites involved preparation work and demolition.

The South Coast Rail Project has been 30 years in the making.

The MBTA plans to finish Phase 1 of the enterprise by the end of 2023. It's fully funded through the state's Capital Investment Plan.

The coronavirus pandemic has not caused construction delays, according to the Authority.

When completed, the train ride from Fall River to Boston will be approximately 90 minutes.