Crews Tear Down Candestick Park Instead of Implode

A planned implosion of the venerable stadium might create health problems for people living nearby.

A color photochrome postcard depicting an aerial view of Candlestick Park as seen shortly after it was built in its original open grandstand configuration.

SAN FRANCISCO (AP) San Francisco’s Candlestick Park will be torn down instead of blown up following concerns that a planned implosion of the venerable stadium might create health problems for people living nearby.

The San Francisco Chronicle reports that the development company planning to build houses, a hotel and a shopping center at the site agreed to scrap its idea of using explosives to quickly collapse Candlestick and possibly broadcasting the dramatic destruction during the Super Bowl.

According to The Chronicle, an environmental law clinic at Golden Gate University and the Bayview Hill Neighborhood Association objected to the implosion on the grounds that it would raise clouds of concrete dust that could prove harmful to local communities. The San Francisco Building and Construction Trades Council also voiced its opposition.

Lennar Corporation instead plans to dismantle the stadium over the next two months with a long-armed excavator. 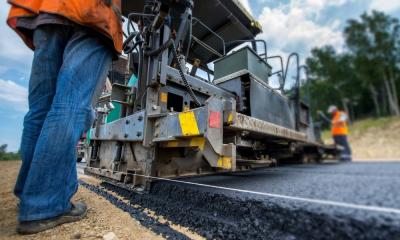 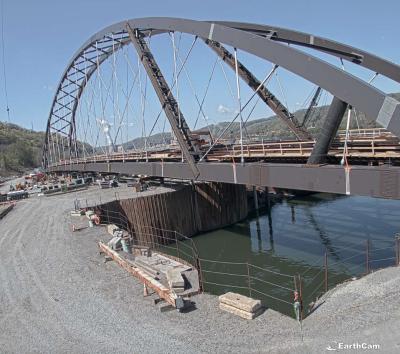