Crews Upgrade Link in One of Fastest-Growing Areas in U.S. 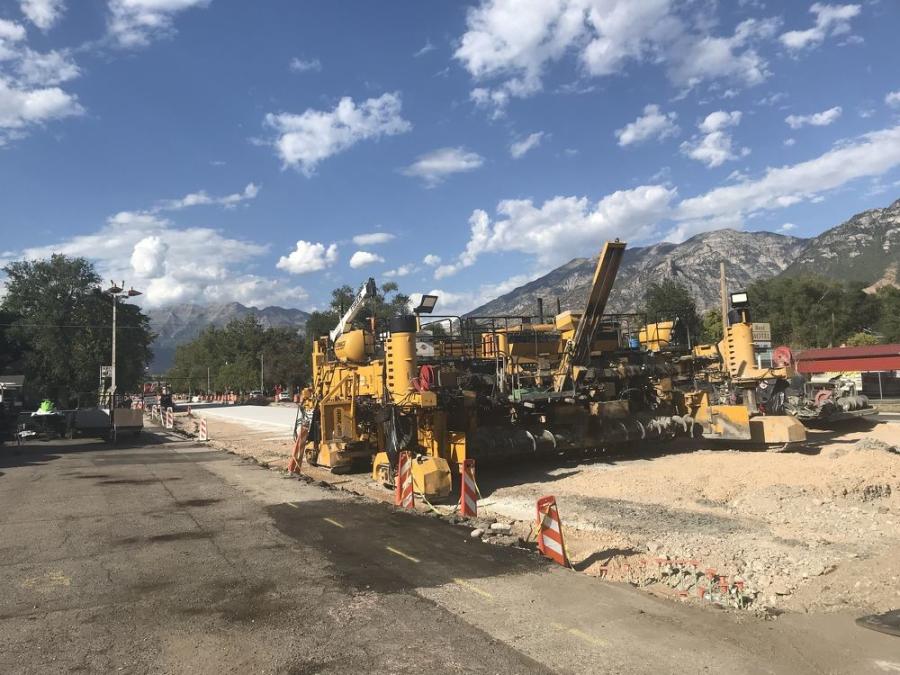 UDOT opted to go with concrete over asphalt because over time it has proven to be a better alternative, said Dave Gill, UDOT resident engineer.

A $22 million highway project will upgrade one of Provo, Utah's oldest highways, tearing out failing asphalt, the original concrete still beneath it and excavating more than a dozen feet to replace utilities.

Work on the mile-and-a-half on U.S.-89/500 West began in April and is expected to continue through the end of 2020. The highway, built in the 1930s, is one of the main connectors between Provo and Orem, one of the fastest growing areas in the nation. The roadway has seen increased traffic from new parks, single-family dwellings, apartments and businesses, as well as a regional medical facility at the north end. U.S.-89 is the main access to that facility. 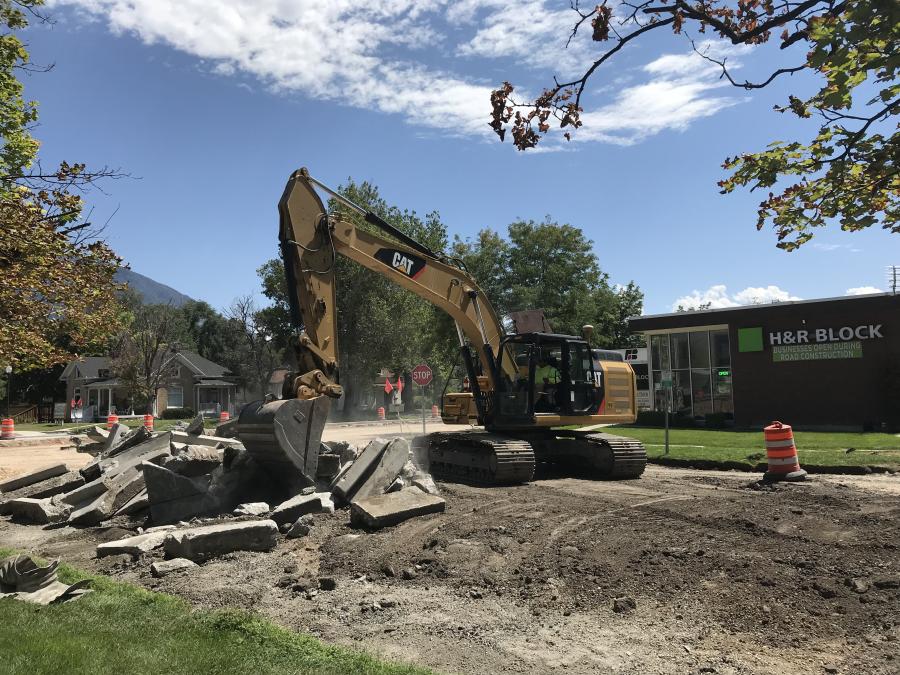 "The projections vary, but we are seeing 3 to 4 percent growth in our area a year," said Geoff Dupaix, Utah Department of Transportation region three senior communications manager. "That continued increase means we've got growth that is sometimes faster than our ability to keep up with it."

Crews are rebuilding the roadway, which sees about 36,000 vehicles per day.

"There are five lanes in each direction and we've got it down one in each direction. One challenge is keeping access open while we excavate deep into the subsurface. We take it out in sections and bring in road base and provide temporary access for businesses and residences. We're trying to maintain access, but with the type of traffic that uses 500 West we've had to restrict lanes and encourage people to use other routes."

The original concrete will be dug up and hauled away to the construction yard where it will be crushed, then returned to the work site and reused as granular base under the roadway. The new surface will be 11 in. of reinforced concrete.

UDOT opted to go with concrete over asphalt because over time it has proven to be a better alternative, said Dave Gill, UDOT resident engineer.

"At the time the project was in design, I was the pavement engineer," he said. "We have several corridors in the state identified as concrete corridors. When we compared the cost of maintenance — the higher cost of concrete over the maintenance of asphalt — it almost came out a wash. The types of maintenance required for each type, it ends up being more efficient. Concrete life is 40 years and asphalt is 20 years. With the asphalt, approximately every seven years you have to do some kind of treatment, either seal or do an overlay." 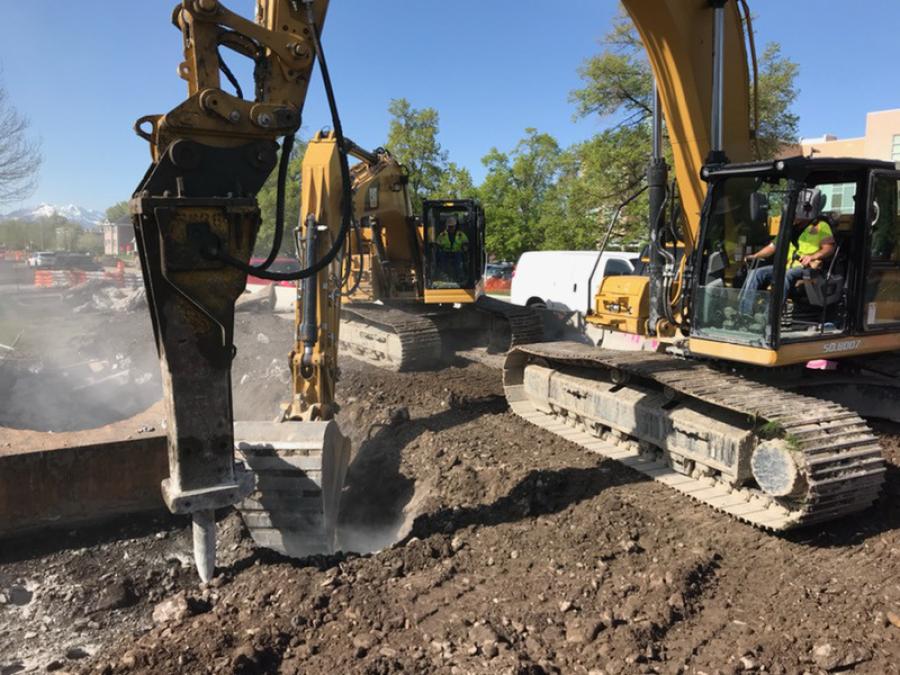 In addition to rehabilitating the highway, UDOT teamed up with the city of Provo to also replace utilities while the roadway is excavated.

"We worked with them, and agreed if we‘re going to be removing the roadway, let's work together and get your utility lines up to date," Dupaix said. "With the utility excavations we have had to go as deep as 13 to 15 feet to put in the new storm drain. We're trying to disperse traffic, then do the utility work. We're trying to maintain the utility connectivity while we're also trying to upgrade them."

When the highway work is complete, it will feature five lanes of traffic, plus bike lanes that will connect with protected bike lanes being built by the city.

"It provides a more integrated bike system," Dupaix said. "We have an initiative to look at alternative transportation modes. Including bikes on projects. This is an example of that change in thinking. We see how the people in the communities in this area are using a variety of different ways to get to work and school. There is a large active bicycling community in this area. By incorporating some of these bike features, we are now providing another transportation choice for people. There is a multiplying effect of alternative transportation in this area." CEG