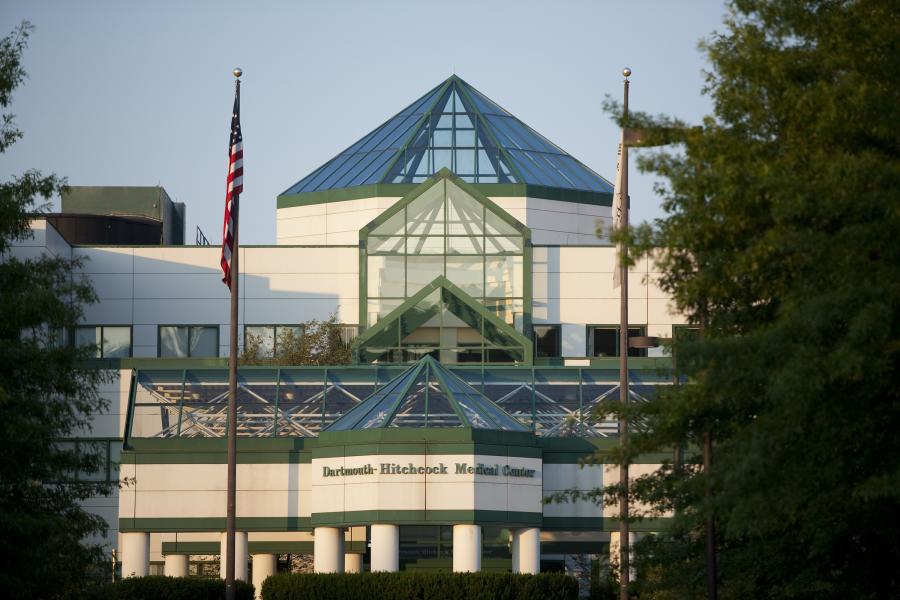 LEBANON, N.H. (AP) Dartmouth-Hitchcock officials have announced a $130 million construction project that would include a third inpatient tower at the medical center campus in Lebanon, N.H.

The plan includes a 132,000 sq.-ft., 60-bed inpatient tower, along with renovation and expansion of the center's emergency department, and the proposed construction of a parking garage

The board of trustees announced the plan at its meeting on Dec. 7.

The board said demand for services at the medical center has risen dramatically over the last several years, resulting in consistently high occupancy of its 396 licensed beds. The new tower is expected to provide access for the existing, unmet demand of approximately 3,000 inpatient admissions per year.

Groundbreaking is expected in the spring, with completion over three to four years.