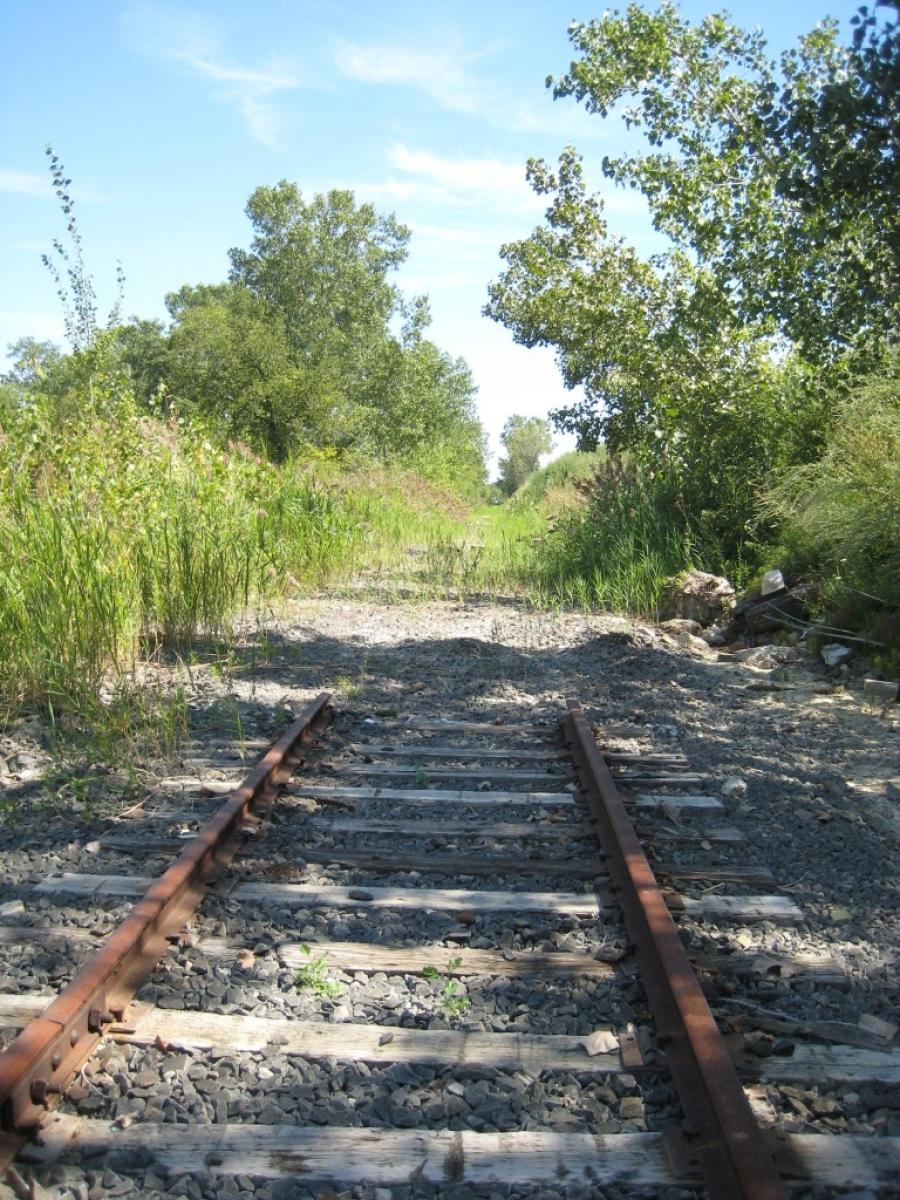 The city announced June 22 that it reached a $4.3 million deal with railroad company Conrail to acquire the land.

DETROIT (AP) Detroit officials say they expect to begin construction this fall to finish a bike and pedestrian pathway with 7.5 mi. of property they recently acquired from a railroad company.

The city announced June 22 that it reached a $4.3 million deal with railroad company Conrail to acquire the land. The acquisition fills the largest gap in the 26-mi. Inner Circle Greenway, which connects neighborhoods and residents to parks, commercial areas, downtown and the city's riverfront.

Mayor Mike Duggan said the plan to acquire the portion of the greenway has been “years in the making.'

“The Inner Circle Greenway is going to connect Detroiters from every corner of the city to some of our greatest resources,' Duggan said in a statement. “Residents will have a safe and reliable non-motorized path of greenways and bike lanes connecting them to the riverfront, Eastern Market, parks across the city and more.'

City officials said the pathway is meant to improve transit options for Detroit residents, especially those who don't have vehicles and need access to jobs, services and civic amenities.

The Michigan Department of Natural Resources and Department of Transportation are expected to reimburse Detroit for the property.

Conrail officials said the company plans to allocate $500,000 from the sale to an escrow account for work along the trail.

“Conrail has been part of the Detroit community for decades, and we're so happy that this deal will help to further improve the community for generations to come,' said Jonathan Broder, the company's vice president and chief counsel, in a statement.