Edward W. Bullard, Inventor of the Hard Hat, to Be Inducted Into National Inventors Hall of Fame 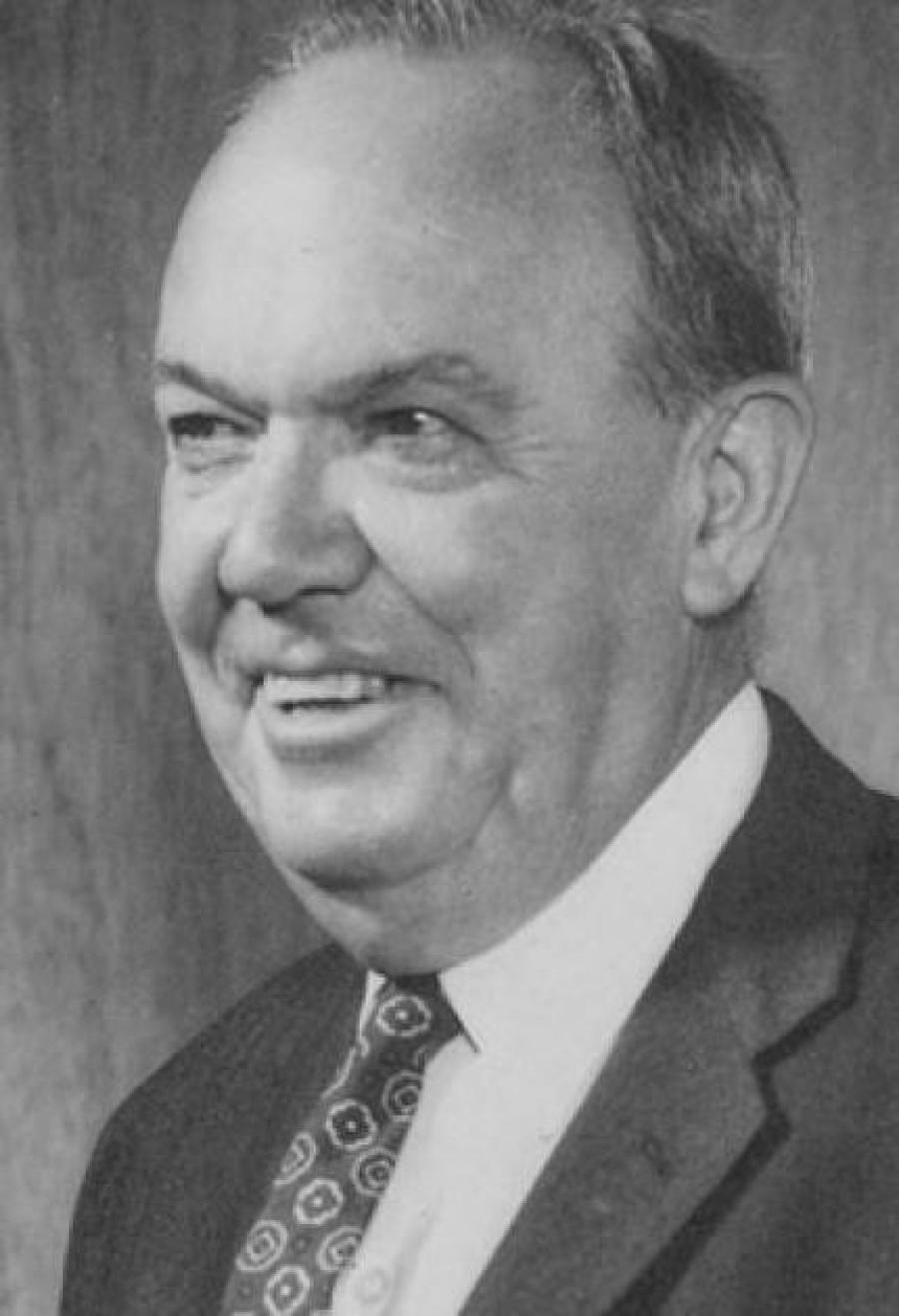 Bullard, the Kentucky-based manufacturer of personal protective equipment and systems, announced that Edward W. Bullard will be inducted into the National Inventors Hall of Fame.

E. W. is being recognized posthumously for his invention of the Hard Boiled hard hat, the first commercially available industrial head protection device, in 1919.

Founded in San Francisco by E. W.'s father Edward Dickinson Bullard, the E.D. Bullard Co. originally supplied carbine lamps and mining equipment to gold and copper miners. Upon returning home from serving in the U.S. Army in France during WWI, E. W. began working for his family's business, and it was during this time that he recognized a need for improved safety in the mines. Inspired by the steel doughboy helmet he had worn in the Army, E. W. designed the Hard Boiled hard hat for gold and copper miners.

Though created initially for workers in the mines, Bullard's hard hat was quickly adopted by workers in other industries. The Hard Boiled hard hat grew exponentially in popularity, ultimately leading to Bullard's close work with Joseph B. Strauss, engineer of the Golden Gate Bridge, to adapt Bullard hats to protect the bridge workers. Bullard hard hats were also used to protect workers on the Hoover Dam.

"For over 100 years, Bullard has been innovating and evolving our processes and our products to fit our customers' ever-changing needs," said Wells Bullard, CEO of Bullard.

"Inspired by the vision and ingenuity of E. W. and his Hard Boiled hard hat, our team today follows a simple formula for success: watch, listen, learn. We watch our customers work and listen to their needs, and we learn about their specific job hazards, so that we can always provide them with the innovative products they need to go home safely at the end of the day."

Today, Bullard, which relocated from California to Kentucky in 1972, is led by E. W. Bullard's great-granddaughter Wells Bullard. The fifth-generation company, which still produces hard hats, has expanded to produce protective equipment and systems, including hard hats, fire helmets, respirators, and thermal imagers, for workers in a range of industries worldwide.

E. W. Bullard will be inducted into the National Inventors Hall of Fame at the 2022 Induction Event on May 5, 2022, in Washington, D.C.