The growth of fintech companies has been a major development in the equipment leasing and financing industry recently. 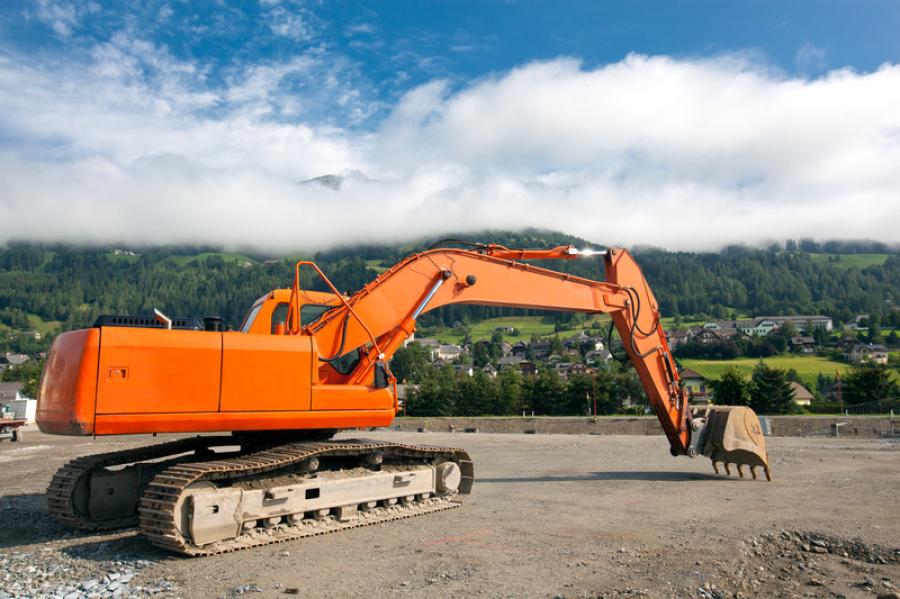 Growth in investment in equipment and software is expected to accelerate slightly in 2017, growing at a 3.0 percent rate.

Seventy-eight percent of respondents in a survey of businesses used at least one form of financing when acquiring equipment in FY 2015, according to the U.S. Equipment Finance Market Study: 2016-2017 released Oct. 24 by the Equipment Leasing & Finance Foundation. This is up from 72 percent of respondents from the previous Foundation market study released in 2012, and represents an increase in the overall propensity to finance. The survey also shows that 68 percent of the total value of equipment and software acquired in 2015 was financed, a significant increase from the previous estimate of 55 percent forecast in the 2012 Foundation market study. The new study, conducted by IHS Markit, forecasts the U.S. equipment finance market will grow by 1.31 percent to $1.03 trillion in 2016.

Ralph Petta, president of the Foundation and president and CEO of the Equipment Leasing and Finance Association, said, “This invaluable research provides a comprehensive picture of the size and scope of the equipment finance sector. In so doing, the analysis reaffirms the industry as an integral component of the U.S. economy, enabling firms — both large and small — to acquire capital assets to operate and grow their businesses.”

Highlights from the U.S. Equipment Finance Market Study 2016-2017 include:

• The 2015 estimate for the equipment finance market (including software) is $1.02 trillion. The market for equipment and software financing is expected to grow to $1.03 trillion in 2016, and is projected to reach $1.24 trillion in 2020.

• Sixty-eight percent of all equipment and software acquired in 2015 was financed. Of that, 39 percent was leased, 16 percent used a secured loan, and 13 percent used a line of credit. This represents a major shift toward the use of leases and secured loans, which accounted for only 17 percent and 9 percent of the total value of financing in 2011, respectively. This also marked a significant shift away from lines of credit, which accounted for 29 percent in 2012.

• The share of cash purchases declined for companies of all sizes from 2011 to 2015. Low interest rates, strong competition among lenders and abundant liquidity have made financing equipment acquisitions especially attractive as lenders compete to offer the best rates to borrowers.

• The growth of fintech companies has been a major development in the equipment leasing and financing industry recently. Industry experts indicate that fintech companies have driven faster adoption of technology and have contributed to the “digitalization” of the lending process.

• Executives with knowledge of the leasing and finance industry indicated that customers are increasingly asking for managed solutions or bundled services and usage-based products.

• Most industry experts indicated that they expect very little impact on the demand for leasing from the introduction of new lease accounting standards in December 2018. Under the new guidance, lessees will be required to recognize assets and liabilities for leases with terms of more than 12 months. As the new standards have been under discussion for many years, executives expressed that firms will be prepared for the changes.

U.S. Equipment Finance Market Study: 2016-2017 was conducted by IHS Markit for the Equipment Leasing & Finance Foundation to provide comprehensive research on the size and expected growth of the U.S. equipment finance market. The study draws on data from a number of sources, including a custom Foundation borrower survey of businesses that acquired equipment in 2015, conducted in July and August 2016 by IHS Markit on behalf of the Foundation. Additional data sources include the Federal Reserve Senior Loan Officer Opinion Survey on Bank Lending Practices, the Federal Reserve Flow of Funds, the U.S. Department of Commerce Bureau of Economic Analysis, the Equipment Leasing and Finance Association's 2012 Survey of Equipment Finance Activity and the IHS Equipment Market Monitor. The financing market estimates reflect lending to businesses and government agencies. IHS conducted the previous Foundation market study in 2012.