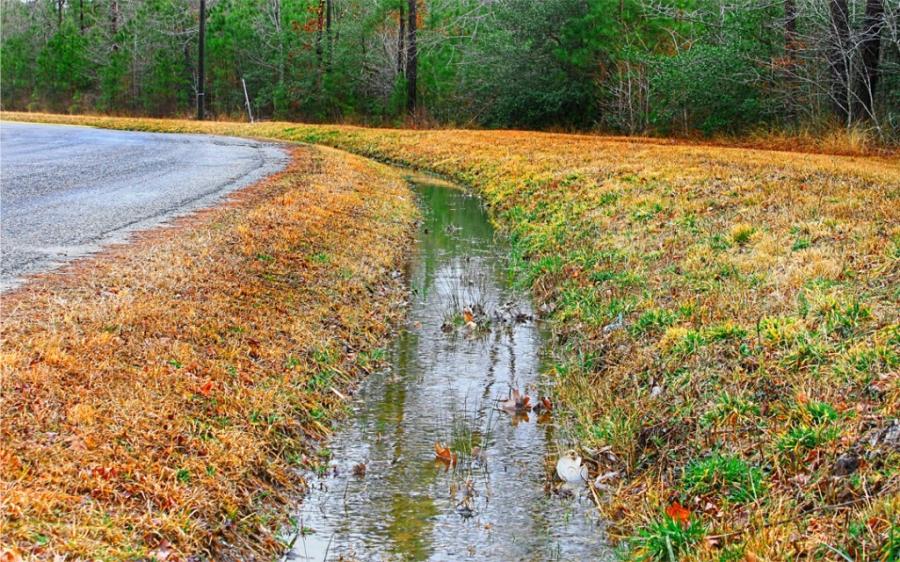 A major March 2 court decision has given every state in the country a clear understanding of how far federal jurisdiction extends over the nation's water bodies, eliminating potentially costly delays in transportation system upgrades, according to the American Road & Transportation Builders Association (ARTBA) and National Stone, Sand & Gravel Association (NSSGA).

In Colorado v. EPA [Environmental Protection Agency], the U.S. Court of Appeals for the 10th Circuit struck down an earlier ruling by a federal judge in Colorado that had prevented the Navigable Waters Protection Rule (NWPR) from taking effect in that state.

"The decision comes at a critical time," said ARTBA President and CEO David Bauer. "The clarity provided by NWPR will help deliver transportation projects more efficiently as the country considers infrastructure's role in our recovery from the pandemic."

"NSSGA's aggregate producers need clear rules to provide aggregates necessary for vital infrastructure projects," said NSSGA President and CEO Mike Johnson. "Our members are also good stewards of our water resources, resulting in the water leaving an aggregates operation often being cleaner than what came out of the tap. This ruling provides the clarity our members need to build America's infrastructure."

Finalized in April 2020, the NWPR restores clarity to federal wetlands regulations and reduces delays to important transportation improvements by exempting most roadside ditches from federal jurisdiction. ARTBA and NSSGA, who have been working together on the case since 2015 along with other national association coalition allies, previously maintained that ditches adjacent to roadways serve the necessary safety function of collecting water during and after rain events. Therefore, they should not be regulated as traditional wetlands, which are typically not man-made nor fulfill a specific safety function.

The NWPR replaced the EPA's overly broad 2015 "waters of the United States" regulation, which was blocked by federal courts in 28 states before it was repealed.

Colorado had been the only state not to enact the NWPR after a lower court held the rule could cause "irreparable harm" to the state's waters.

Litigation over the NWPR continues in multiple district courts across the country, but the 10th Circuit ruling means the NWPR takes effect nationwide while that litigation proceeds. ARTBA and NSSGA continue to participate in multiple court cases defending the NWPR.