Federal Funding in Place for Bridge Between N.H., Vt. 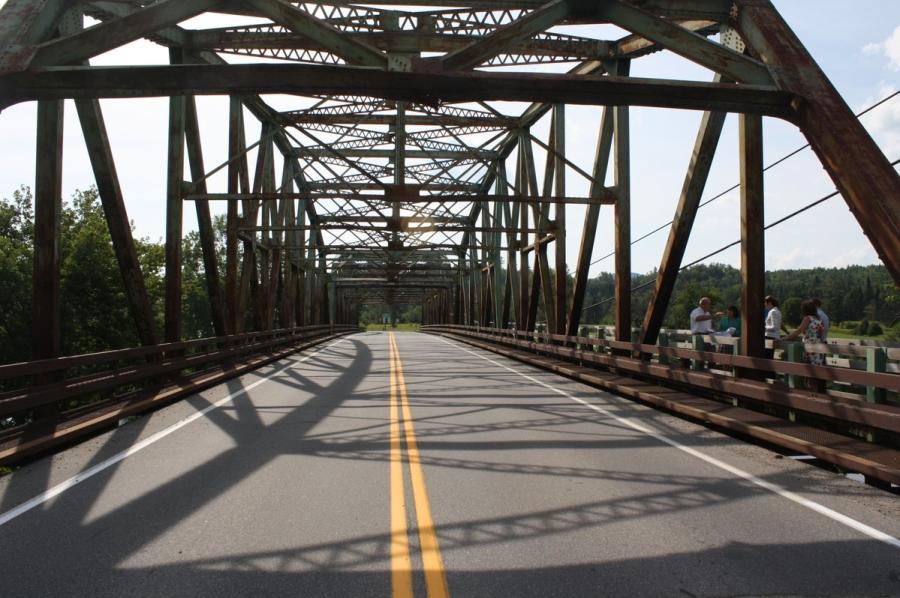 The Rogers' Rangers Bridge on U.S. Route 2, which was built in 1950, will be replaced. (NHDOT photo)

They said the New Hampshire Department of Transportation will receive $5 million in federal funding to replace the Rogers' Rangers Bridge on U.S. Route 2, which was built in 1950.

The funding from the U.S. Department of Transportation will accelerate construction and allow New Hampshire and Vermont to move ahead with the project.