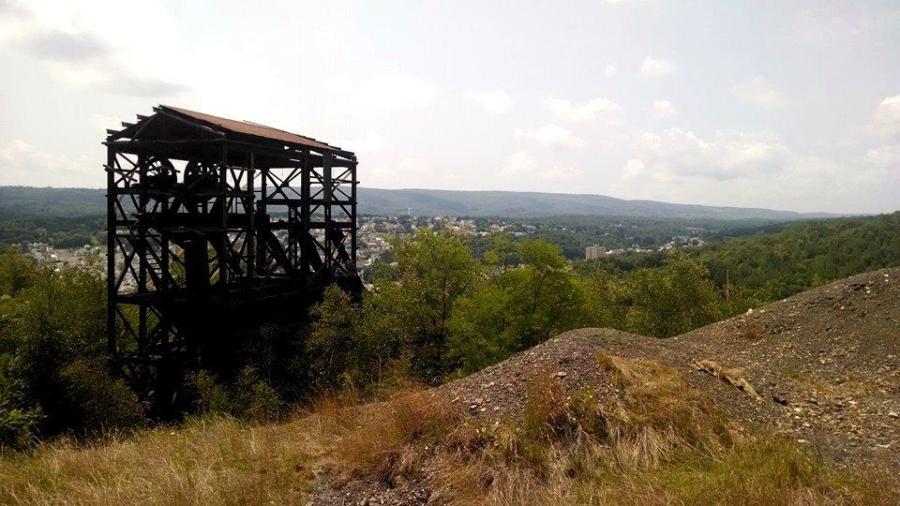 Projects will include putting out mine fires that have been burning underground.

One state's mines are in for some spring cleaning. The Pennsylvania Department of Environmental Protection (DEP) said it plans to spend $55 million on cleaning up abandoned mines across the state.

The funds will come from the Abandoned Mine Lands fund, a federal program that is part of the Department of the Interior. Money is collected from a fee on current coal production, State Impact reported, and goes to pay for the cleanup of mines that were created before modern environmental rules came about in the 1970s.

In April 2018, the agency said it would contribute $25 million to fund abandoned mine cleanup projects. This is part of another pilot project that also plans to boost local economies, State Impact reported.

Pennsylvania has the most amount of coal mine cleanups of any state with about $15 billion worth of work.

In a news release, the DEP said, these 12 projects will benefit from funding: