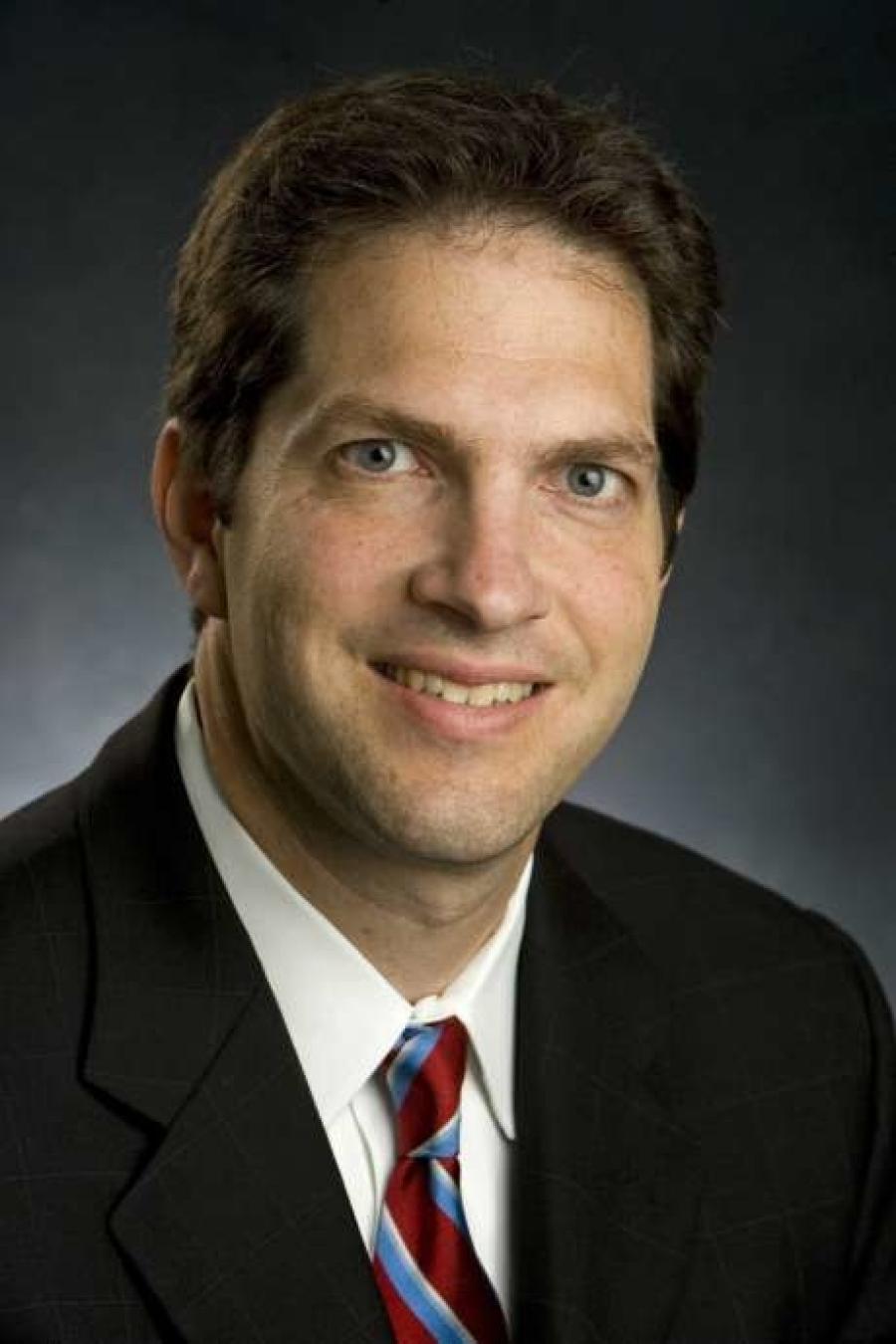 The prospect of a big federal government ramp-up in infrastructure spending has helped lift shares in companies that may play a role in overhauling the nation's crumbling roads, bridges, and airports.

President Donald Trump recently announced initiatives aimed at speeding the approval process for such projects. But the centerpiece of his plan would use $200 billion in government money to attract enough private investment to raise $1 trillion for infrastructure projects.

How much of that plan ends up making it into law remains to be seen. Regardless, investors looking to bet on such an increase in infrastructure spending should also consider companies outside the U.S., said Josh Duitz, portfolio manager of the Alpine Global Infrastructure Fund (AIAFX).

His fund focuses on companies worldwide that win contracts to modernize and operate infrastructure projects in public-private partnerships. It is up 14.9 percent this year, according to FactSet.

Duitz spoke with the AP about how companies in Europe and elsewhere stand to benefit from increased spending on infrastructure projects in the U.S. Answers have been edited for length and clarity.

Q: Why do you see companies overseas benefiting from increased U.S. infrastructure spending?

A: If the Trump administration actually does what it says, they talk about really using the private sector to invest in infrastructure. In the private sector, we're talking about privatization and using public-private partnerships.

Europe is way ahead of the United States in terms of privatizing infrastructure, in terms of the private sector owning the toll roads, airports and roads. So, we do think European companies will benefit from that, even though it's a U.S. plan.

Q: Are there some examples of this?

A: Ferrovial. They started out as a Spanish company and now own part of Heathrow airport in the U.K. In the United States, they expanded the North Town Expressway and the LBJ Expressway in Texas. And over the past couple of years they built two to three additional lanes on that existing highway.

They also just won a project in Virginia this past November, a 50-year concession on Interstate 66, and that includes a $500 million upfront payment to the State of Virginia so they can use that money to build new infrastructure. And the road itself is going to become a five-lane highway instead of a three-lane highway, and Ferrovial is going to invest $3.3 billion in that.

Q: How do you go about selecting companies for the fund?

A: The core of the fund is in owning the actual infrastructure so this way we can benefit from steady, predictable cash flows, from the stability of it, from the nice dividend. The fund has about a 4 percent yield.

Pure construction companies make up a very small part of the fund. We find them much more cyclical and much more risky.

In the U.S., the best examples are the rails as well as the wireless tower companies. Utilities are another example.

In our transportation sector, there you have the roads, airports, rails and ports globally.

We think there's a great tail wind for tower companies and they'll also benefit when the telcos start investing in 5G, which should happen in the next couple of years.

Q: Is this a good time to invest in infrastructure stocks or should investors wait until there is a better sense of what kind of bill will eventually emerge from Congress?

A: You can't just invest in this space just purely for the infrastructure bill.

Is today the perfect time? I don't know. But I would certainly leg in. I would certainly invest part of the money today and continue to invest. We think the companies we invest in are still attractively valued. They pay nice dividends. There could be some volatility, which we haven't seen for a while, but they're certainly a great place to invest for the long term.