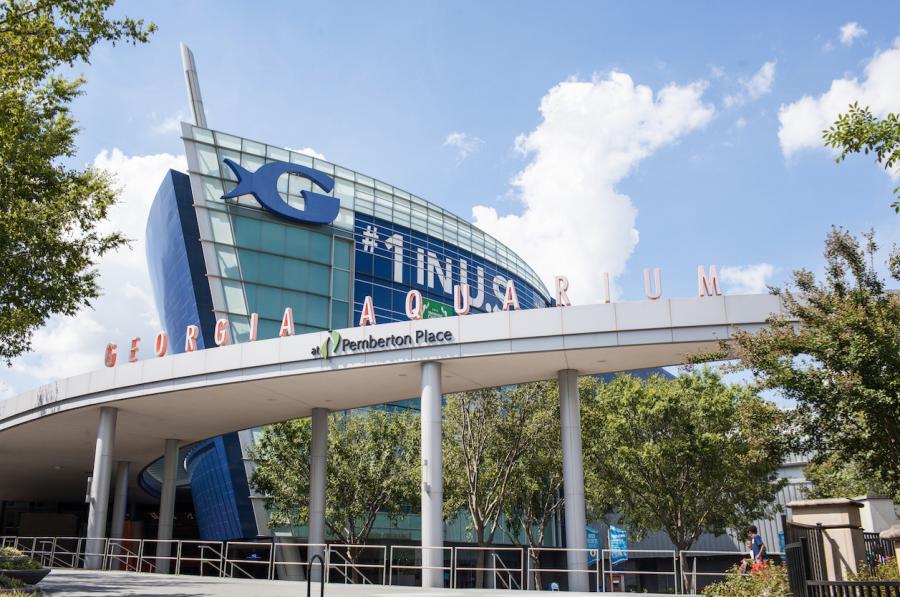 Earlier this year, the Georgia Aquarium revealed plans for a new gallery featuring sharks — one of the most misunderstood species in the ocean. The official groundbreaking ceremony was held for Expansion 2020 on Sept. 11, 2018.

The expansion will feature a new gallery in addition to a redesigned entry. Guests will have the opportunity to learn about the animals while observing them up-close with floor-to-ceiling acrylic windows.

The newest exhibit will be located off the aquarium's main atrium, adjacent to SunTrust Pier 225. The official name of the gallery will be revealed at a later date.

“We have always done things big, and 12 years after our opening, we are still holding true to that,” said Joseph Handy, president and chief operating officer of Georgia Aquarium.

At 1 million gallons, the exhibit will be one of the aquarium's largest. The animals featured in the new exhibit will be from a variety of locations, including like-minded accredited aquariums and zoos. The species of sharks will be released closer to the gallery opening.