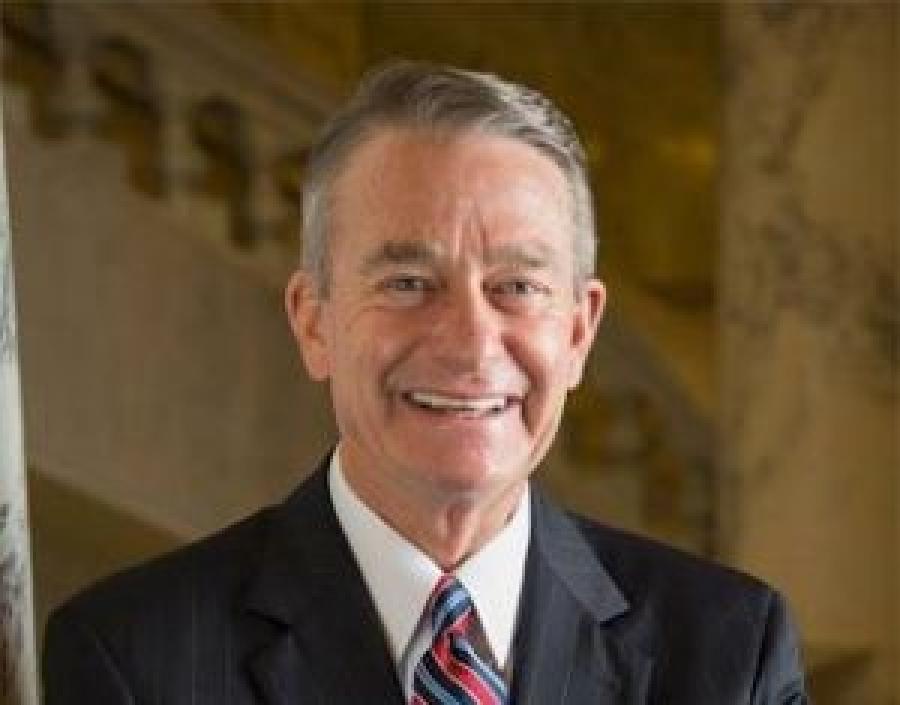 The Republican governor said he's cut or simplified 75 percent of Idaho's administrative rules this year and leapfrogged ahead of South Dakota as the least-regulated state.

State officials said they base the state's least-regulated status on information collected by George Mason University.

Little said he's eliminated more than 30,000 restrictions and some 1,800 pages of regulations.

Little had sweeping authority to eliminate thousands of rules after state lawmakers fought over the administrative rules process and failed to renew them before adjourning in April. Little said the cuts to regulations will help the economy.

"Folks, when you reduce friction on entrepreneurs, good-paying jobs will follow," the governor declared.

The rules touch on nearly every aspect of daily life. They include such things as protecting consumers, homeowners, the environment and school children. They range from hunting and fishing licenses and seasons to licensing for health care professionals and construction contractors. They are mostly products of the state's obscure but important negotiated rule-making process that involves public participation.

Backers of the simplifying and rules cuts, including Little, have consistently said the health and safety of Idahoans won't be put at risk.

All the administrative rules were set to expire earlier this year after the House at the end of the legislative session in April killed a bill reauthorizing them. Little used his executive authority to give rules he wanted to keep temporary status, eliminating others deemed obsolete and clarifying additional rules.

The Legislature meets again in early January and it's not clear whether the House and Senate have resolved their differences. Republicans have super-majorities in both chambers, and the disagreement is among Republicans.

Republican House Speaker Scott Bedke gave an emphatic "No" on whether lawmakers would again fail to approve an administrative rules package.

But Republican Senate Majority Leader Chuck Winder said the two sides were still negotiating, and even looking at fundamental changes in how administrative rules are handled.

"We've been working with House leadership over the summer to try to come up with maybe a compromise," he said. "There's still a lot of work to be done."

House Majority Leader Mike Moyle said he's still interested in changing the rules to give the House the authority to kill administrative rules.

"Last year, no one believed we would kill all the rules, and the House did," he said. "I think there is support in the House caucus to keep doing that if we don't get it set up so the rules are passed by both bodies and not one."

If the two branches fail to reach an agreement, Little's pruning of administrative rules could become an annual project.