Gov. Christie Has 'No Idea' When Road Construction Shutdown Will End

A stalemate between the state Senate and Gov. Chris Christie over funding for New Jersey's Transportation Trust Fund shows no sign of ending. 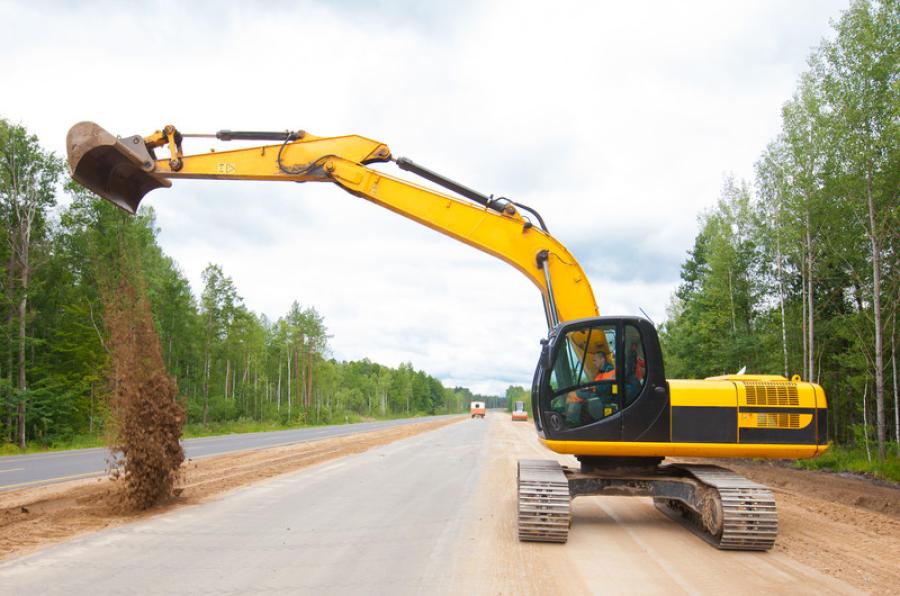 Industry experts say idling job sites will cost municipalities tens of millions of dollars and kick thousands of workers off the job.

The website NJ.com is reporting that a stalemate between the state Senate and Gov. Chris Christie over funding for New Jersey's Transportation Trust Fund shows no sign of yielding as a statewide road and rail construction shutdown continues into its second week.

Christie told reporters Sunday night at the New Jersey delegation hotel in Cleveland on the eve of the Republican National Convention kickoff that he had rejected the most recent offer from state Senate President Stephen Sweeney. The details of that offer are still unknown.

"It's ridiculous, and I rejected it," the governor said. "What he proposed to me the other day was unacceptable."

A week ago, Sweeney (D-Gloucester) presented Christie with alternative plans to raise money for the trust fund, which expired at the end of June and prompted Christie to idle more than 900 road and bridge construction projects and hundreds more rail projects to ration what dollars are left.

The shutdown order took effect just before midnight on July 8, and the Department of Transportation sent second notice to municipalities and counties Monday stating that construction work "must remain ceased until further notice."

Industry experts say idling job sites will cost municipalities tens of millions of dollars and kick thousands of workers off the job.

At another event in Cleveland, said: "I don't know exactly how it's going to be resolved."

As the trust fund neared expiration last month, the Senate was coalescing around a plan to raise the gas tax 23 cents per gallon, to pay for a $2 billion a year construction program. They planned to soften that tax hike by eliminating the estate tax, raising the retirement income tax exclusion, increasing a tax credit for the working poor, and creating a tax deduction for charitable donations.

But the governor, arguing those tax cuts didn't go far enough, struck a separate deal with the state Assembly to raise the gas tax in exchange for cutting the 7 percent sales tax to 6 percent and the retirement income tax change.

Sweeney has said that plan won't get through his house.

Prior to Christie's remarks in Cleveland, his office said it had received and was reviewing the Senate president's counteroffer. Sweeney said that even if the governor accepted his alternative or offered his own, it was unlikely they'd come to an agreement before Christie left for the convention, meaning the construction freeze would carry on for at least another week.

A spokesman for Sweeney said the governor's office had not communicated that he was rejecting the offer.

"It's unfortunate that the Senate president is learning of the governor's thoughts on his proposal in a roundabout way through the media and from Cleveland," spokesman Richard McGrath said. "That type of response does little to solve the need for a renewed TTF. The governor had promised him a counter proposal at the meeting and the Senate president is still anxiously waiting for the governor to live up to his promise."

A group of social and environmental advocates blasted Christie and the Democratically controlled Legislature on Tuesday for failing to find a solution to save the trust fund, and for even considering a deal to cut the sales tax to make a gas tax more politically palatable.

Jon Whiten, vice president for New Jersey Policy Perspective, said he was gratified lawmakers had not "caved yet on the TTF. The bad news is the more this work stoppage festers, the more the pressure will build on our leaders to cut a deal — any deal — no matter what the consequences are."

"Maybe we need another stop-gap measure until we get the next governor," he said. Christie leaves office in January 2018.