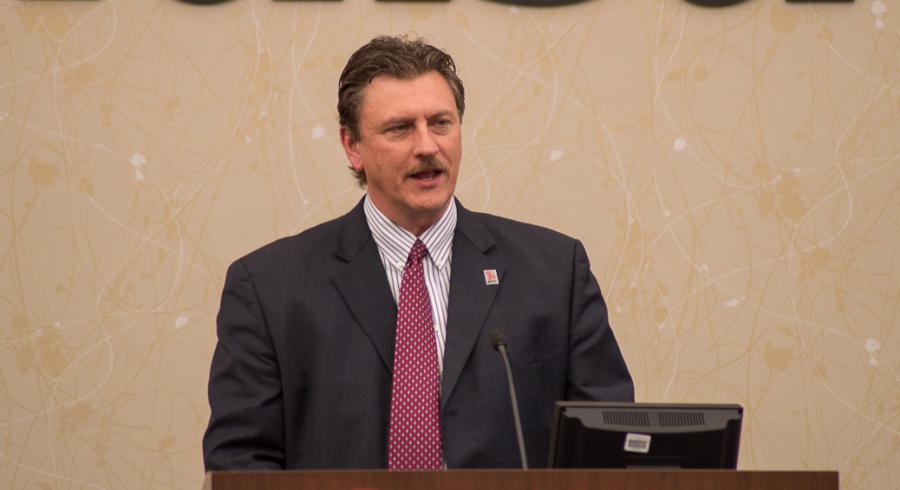 Oklahoma Gov. Kevin Stitt announced on Jan. 18 the appointment of Tim Gatz as Secretary of Transportation, a cabinet positions that require Senate confirmation.

"This cabinet is about developing a team of Oklahomans who are ready to do things differently in state government and pursue bold ideas that can make Oklahoma a Top Ten state," said Stitt. "I asked Tim Gatz to serve as Secretary of Transportation because he is the right leader for us to take a fresh approach to developing our state's infrastructure, one that is fiscally responsible and continues to attract job creators to Oklahoma."

Tim Gatz has served as the executive director of the Oklahoma Turnpike Authority (OTA) since June of 2016. He previously served as deputy director of the Oklahoma Department of Transportation (ODOT) from 2013 to 2016. He has more than two decades of service with ODOT, beginning his career with the agency as a drafting technician in 1990. Gatz was instrumental in the development of ODOT's project management methodologies and Eight-year Construction Work Plan.

"I am humbled, honored and excited to serve Governor Stitt as he leads our great state towards real and measurable improvement," said Gatz. "Safe and efficient transportation infrastructure of all types supports our families, communities, and commerce and his vision will contribute directly to our near-term success and to the prosperity of generations to come. I look forward to a collaborative and innovative role working with the excellent team he has assembled."

"I have known director Gatz for the better part of three decades. We have worked together rather closely over the last two decades. And I would not hesitate to say that his reputation is beyond reproach as far as his ethics and loyalty to the people of Oklahoma," said Gary Ridley, former Oklahoma Secretary of Transportation. "He is the one who has helped so much in the innovation of moving transportation forward both at ODOT and at the turnpike authority. And he has done a great job recently at the TPA leading that agency to one of the biggest expansion programs in the state of Oklahoma. He will make a great addition to the governor's cabinet and I know that he will make us all proud."