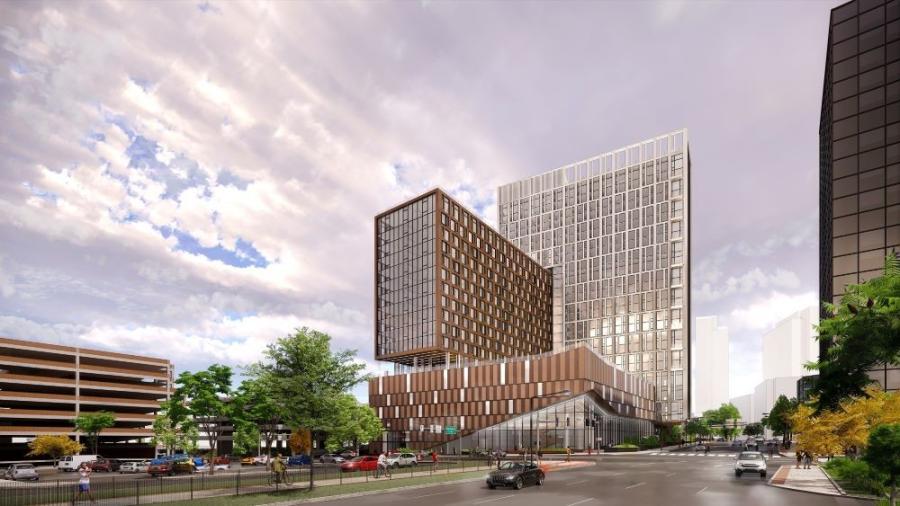 The developers of a high-rise rental property that promises to include 500 rental apartments, broke ground earlier in March at 25 North Lexington Ave. in White Plains, N.Y.

The building is Greystar's first development in New York State. The global real estate developer and management company is based in Charleston, S.C.

"We're excited to break ground on 25 North Lex, [a reflection of] our confidence in the existing appeal and considerable growth potential of downtown White Plains," Gary Kerr, managing director at Greystar, said in a statement.

"With its central location between New York City and Southern Connecticut, [its] rail connectivity, and improved 24/7 urban lifestyle environment within suburban Westchester County, this area is ideal for those seeking a dynamic live/work/play setting."

New York YIMBY noted that Westchester County executive George Latimer, White Plains Mayor Thomas Roach, his Chief of Staff John Callahan and fellow local officials joined principals of Greystar and members of the business community in a ceremony signifying the start of construction of 25 North Lex, which is expected to be completed in the first half of 2024.

Roach called the groundbreaking an "important milestone" for the city. In a statement, he said the project will amplify improvements that have been made to the nearby Metro-North Train Station, a $95 million renovation that was completed last fall.

The property also conforms with the White Plains Transit District Strategic Plan that aims to establish a vibrant neighborhood around the train station and bridge the transportation hub to the city's central business district.

Designed by New York-based Handel Architects, 25 North Lex will encompass a pair of intersecting towers set atop a four-story podium. The shorter building will top out at 16 stories, while the larger tower will rise to 25 stories. Their glass curtain exterior walls will be accented with bronzed metal panels and gray cladding.

The amenity suite at 25 North Lex will include a fitness center, a yoga studio, study rooms, a children's playroom, private dining and meeting rooms, a communal lounge, a pet spa and dog run, a golf simulator, and a "Sky Lounge" perched on the 17th floor, according to New York YIMBY. Residents also will have access to a fifth-floor roof deck with an outdoor pool, grilling stations, gazebos, fire pits, a lawn and community gardens.

Available units will range from studios up to three-bedroom accommodations.

"We look forward to complementing that with a top-of-market, highly amenitized residential offering and supportive retail space that will serve the community at large," said Kerr, who also stressed the developer's working relationship with the city of White Plains, Westchester County and the many other agencies who are supporting the completion of 25 North Lex. 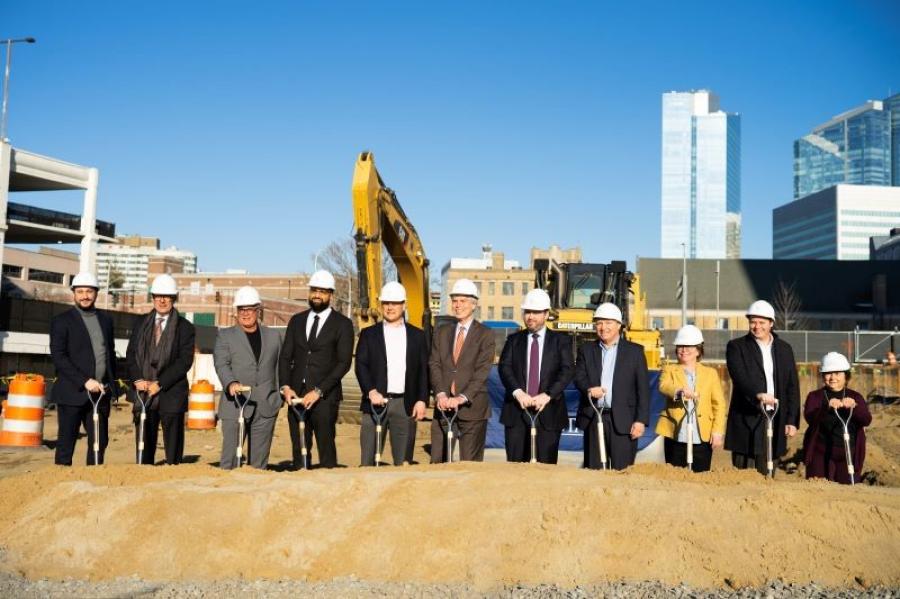