In the snowy woods of northern New England and other forested parts of the country, the lumberjack is an endangered species. 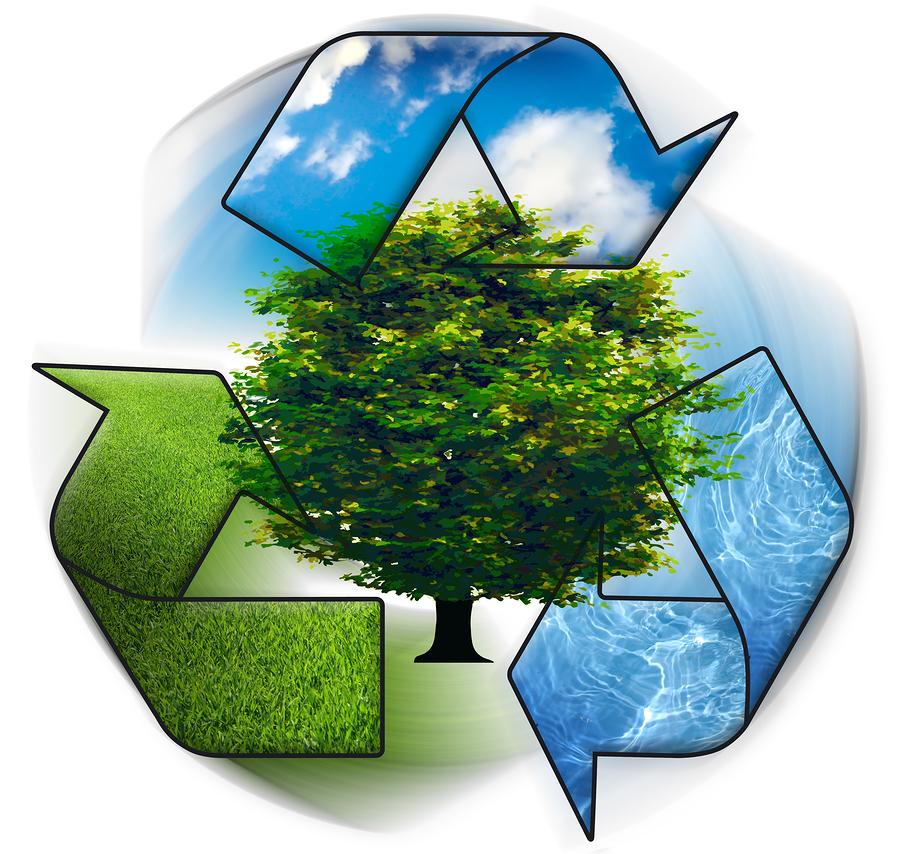 In the snowy woods of northern New England and other forested parts of the country, the lumberjack is an endangered species.

GREENSBORO, Vt. (AP) In the snowy woods of northern New England and other forested parts of the country, the lumberjack is an endangered species.

As markets for forest products change and high-tech machinery replaces chain saws, which themselves replaced the ax, a generations-old way of life is disappearing, one that historically saw fathers pass on to their sons their love and knowledge of the woods and the independence that came from working for oneself.

Ken Davis feels this keenly as he reaches retirement age after a half-century career with no one to pass the torch to.

Davis once employed 19 people full-time to cut the wood, haul it and then truck it, sometimes to his log yard, other times directly to the now-disappearing mills across Vermont, New Hampshire, Maine and upstate New York that would turn it into lumber or process it into paper. He now employs seven, and has no sons. His daughter and son-in-law tried it for a while, but they didn't keep at it.

“I've got the sawdust in my veins, and they don't make a dialysis machine to get it out, so I'm still here,” Davis said recently at his log yard in the town of Hardwick, in an especially rural region Vermonters call the Northeast Kingdom.

None of Davis' employees are showing interest in taking over his business. It's the same story across the region, said Michael Snyder, commissioner of the Vermont Department of Forest, Parks and Recreation.

“It's dangerous, it's hard to make a living and everybody hates you,” Snyder said of logging. “Who's signing up for that?”

The arguments for not becoming a logger are solid.

For one, there's just not as much demand for paper and other wood products because of low commodity prices and international competition, making it less secure than it once was. It's physically and — yes — intellectually demanding work that increasingly requires special skills to run hugely expensive, high-tech machinery. And because of that machinery, capital investment needed to get started can be prohibitive.

The renaissance that farming has undergone in recent years, with an emphasis on food systems and sustainable agriculture, hasn't brought the same energy to logging. In many quarters, loggers are still seen as despoilers of the land. But Snyder noted that while forests can do just fine on their own, logging can support their health by weeding out infestations and invasive species.

Logging entails a number of jobs, including fallers, who cut down trees by hand — essentially, lumberjacks; operators of machinery used to fell trees; and graders and scalers, who check the amount and quality of the wood. The number of all logging workers is expected to fall only 4 percent from 2014 to 2024, from 53,700 to 51,700, according to Bureau of Labor projections.

With the industry becoming more mechanized, the number of equipment operators is expected to stay about the same, with graders and scalers declining 2 percent and all other logging workers falling 7 percent.

“Today you are running a half-million, $600,000 machine, and not only do you need to operate it, you've got to read GPS and computer-based technology equipment, you've got to be able to service and maintain that equipment, you have to know forestry, environmental law, best management practices, tree identification,” said Dana Doran, executive director of the Professional Logging Contractors of Maine.

Across the region, efforts are under way to bring along young loggers. The Vermont Technical College in Randolph helps train forest technicians. In Maine, the industry is backing a plan to train logging technicians in community colleges.

In the Northeast Kingdom, one of Davis' workers, 31-year-old Aaron Martin, said he likes the freedom of working outside in different places. He has been logging for 10 years, but few of his friends have been drawn to the life, he said: “They don't like being out in the cold.”

But as much as he likes his work, he has no interest in being the boss.

“With that comes its own headaches,” he said. “It's nice to be able to work for somebody else and not deal with all the stress that comes with paying all the bills and everything that goes with it, finding the next job.

“I just go to work and do what I'm told. It's a lot simpler that way.”