'I Can See Clearly Now' … With Transparent Noise Barriers 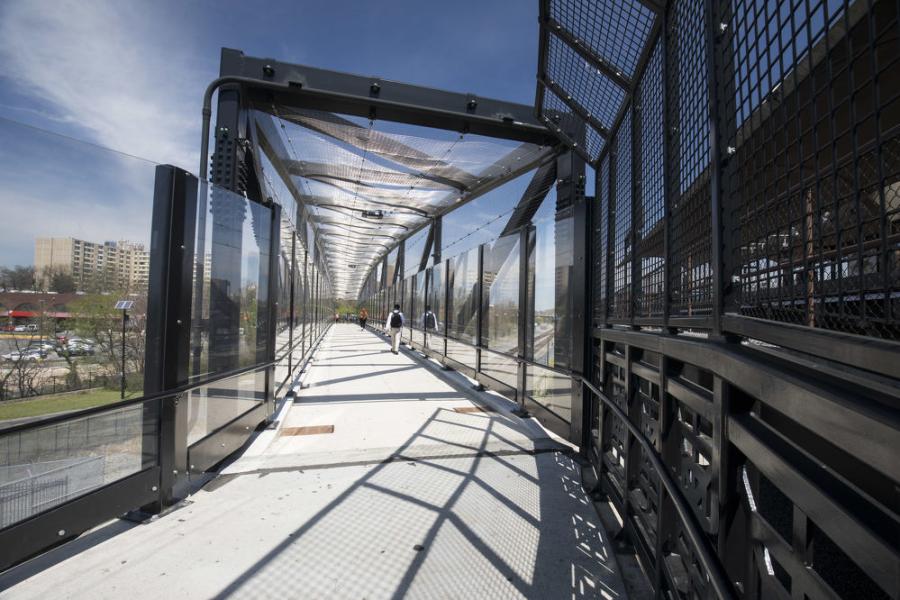 Pedestrian bridges are an ideal setting and use for Superior Transparent Noise Barriers.

The only thing worse than being stuck in tunnel-like, stifling bridge traffic is living nearby and enduring the drone of cars all day, every day. That's why transparent noise barriers, which substitute advanced acrylic for precast concrete, are such a positive innovation in the field of noise inhibition.

Superior Transparent Noise Barriers are specialists in the field. Examples of the company's products can be found on the new Mario Cuomo Bridge in Tarrytown, N.Y., as well as in California, Indiana, North Carolina, New Jersey, Pennsylvania, Virginia and Rhode Island.

Bob Rex, grandson of founder Howard Rex Sr., is president of Superior, which was born from the development boom in 1930s Detroit. At that time, the company became known for construction of the first tunnel to connect the United States and Canada: the Detroit and Windsor Fleetway. The company initially focused on concrete sewer pipes, pre-stressed concrete bridge beams and construction-grade wire. Those branches of the company were sold to Hanson PLC in 1999, by which time Bob's Pennsylvania plant, which specialized in precast concrete reflective and noise absorbing traffic barriers, most notably on the Long Island Expressway, was well established. 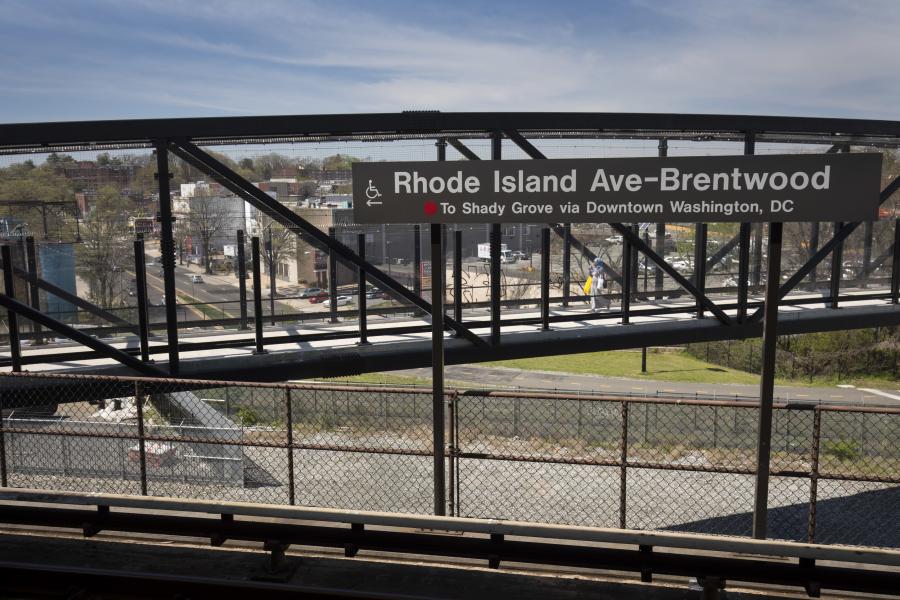 "Our barriers are saw cut for precision," said Rex. "We cut to the exact specifications for each installation. The panels are mounted to the same bridge decks, median barriers or caissons that are standard installations for precast concrete noise barriers. The panel setting installation process involves either a vacuum lifter or nylon slings and a cherry picker. That's how the sheets are set into the steel framework."

Despite the seeming delicacy of the transparent panels, they've never had a failure, according to Rex. And while the use of transparent noise barriers has long been popular in Europe, the first North American installation did not occur until 1991 in New Jersey. Those panels remain in excellent condition despite their age.

"There has been no loss of clarity whatsoever," Rex said. "And there's been no need for maintenance."

The no need of maintenance is typical. The only circumstances under which cleaning is required is when graffiti appears, in which case a citrus-based, spray-on, wipe-off solution is used. The smoothness of the hybrid acrylic (Acrylite) surface contributes to its ease of use. 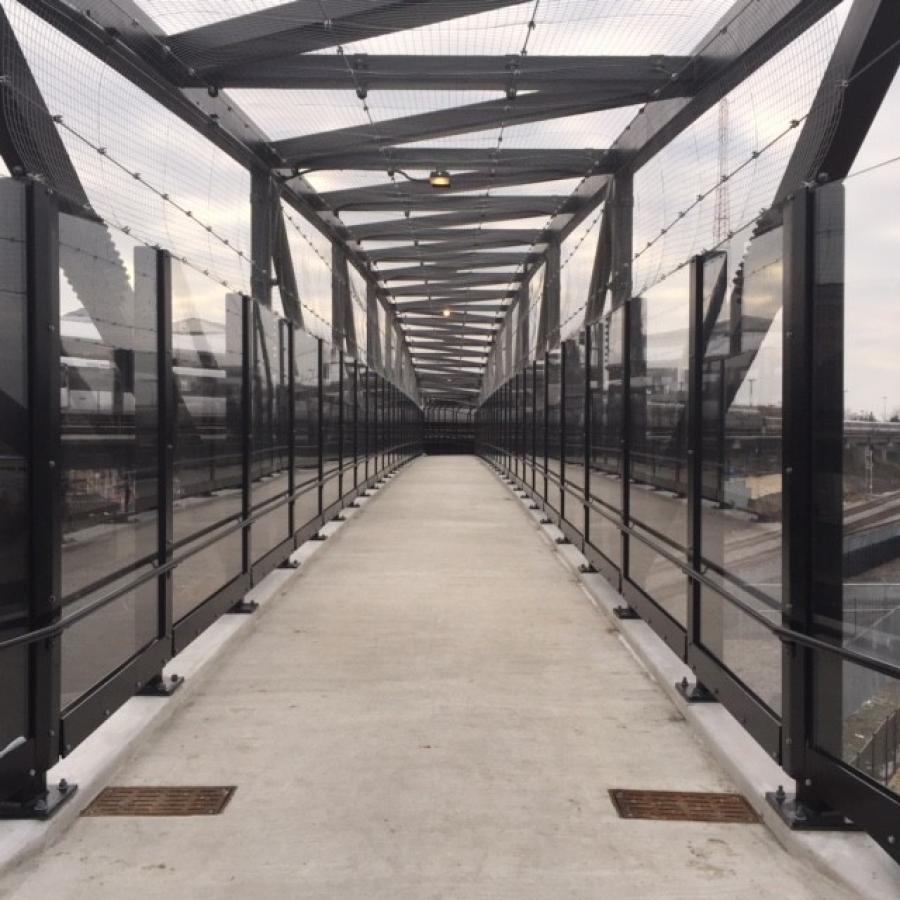 Of course, safety is paramount in any kind of barrier between motorists and water, mountains, or even other drivers. To achieve the highest level of protection, the Acrylite may be inlaid with polyamide filaments, which prevent any possibility of fallout should the sheets be struck with enough force to shatter. In other words, the panels will remain in one piece regardless of the force of impact.

The style of the panels range from clear colorless, colored, matte, and lined and unlined. Non-filament lined is used for sites where there's little to no likelihood of impact, such as traffic locations or where no pedestrians will walk beneath the structures.

A further consideration that is growing in importance involves the satisfaction of drivers, train riders and pedestrians, all of whom want access to the scenery through which they travel. When residents of Milwaukee, Wis., were surveyed about vista preferences, a majority chose the ability to see their skyline during regular commutes as being of primary value.

For the cost-conscious, Rex noted that the transparent noise barrier installations are just 10 percent higher in price than typical pre-cast noise barrier systems. However, that 10 percent is easily recouped through the lower maintenance costs.

Ultimately, choosing a transparent barrier is up to the local governments responsible for the roadways in question. However, user preference should be considered as a vital factor in long-term resident and tourist satisfaction. Visuals contribute greatly to a region's aesthetic appeal and are often first encountered from a distance. A great view of a local landscape will bring value to any area.