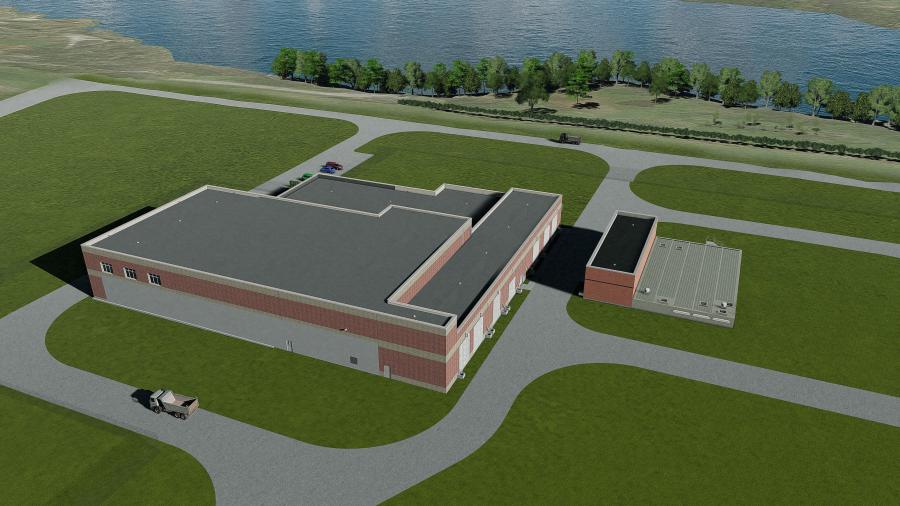 The contract was awarded to River City Construction LLC, Benton, Ill., under the direction of project manager Levi Wright, who reported that work began Sept. 18, 2018, and is expected to be complete by March 20, 2019. 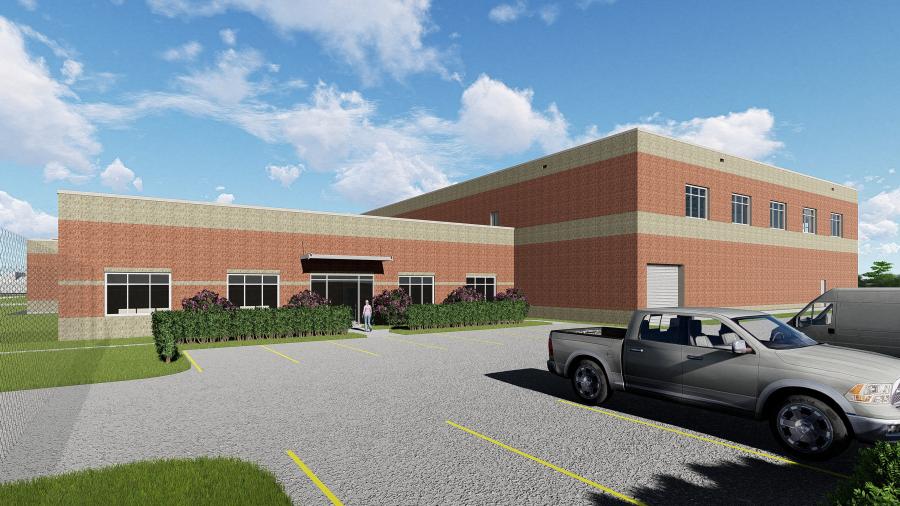 The new water treatment facility will replace the existing one, which is currently located near the Middlefork Reservoir. The company reports that the new facility will improve water quality and help to meet new, more stringent regulations, reduce disinfection byproducts in the finished drinking water and enhance plant safety.

“While we have continued to upgrade our infrastructure over the years in this community, these investments will help us to take our water quality, service and reliability to a new level of excellence,” noted Deborah Dewey, Indiana American Water president.

“One unique aspect of the project is the progressive design-build delivery method used by American Water to accelerate the project schedule and also reduce cost and increase efficiency,” Wright said. “Our design partner is Hazen & Sawyer out of Raleigh, N.C.”

The Richmond treatment facility uses both surface water and groundwater as sources for its supply. The company noted that UV disinfection provides more protection against chlorine-resistant pathogens and micro-organisms that may be present in surface-water sources.

Wright reported that the project is currently on schedule and dewatering began recently.

“The main challenges will be the construction schedule and integrating the new facility with the existing water treatment facilities to provide safe, uninterrupted water service to the customers in the Richmond area,” he said.

The company reports that another change will be switching to sodium hypochlorite instead of gaseous chlorine to produce chloramines at the plant.

The new design also will reportedly improve the effectiveness of the use of sodium permanganate, a chemical which allows using less chorine at the front of the treatment process. 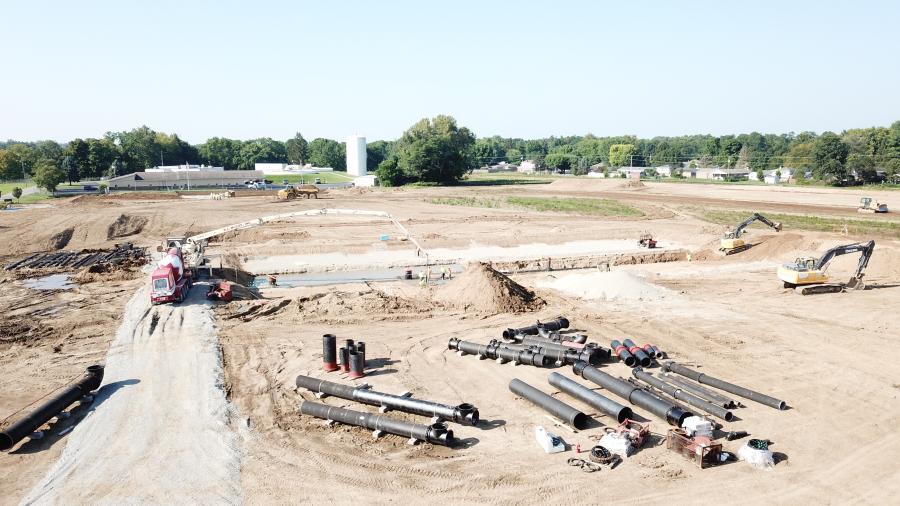 The contract also calls for the construction of a new chemical building for safe chemical containment, construction of a 20-in. transmission main to transport water from the company's site for treatment at the new Middlefork facility, and the replacement of a pumping station on the city's east side.

At the Middlefork site, a filter backwash water recycling facility will be constructed, and a new onsite ground storage tank will be added for finished drinking water.

In addition to this project, Indiana American Water has reportedly also invested nearly $5.5 million to replace or relocate more than seven miles of aging water mains in the Richmond area during the last five years.

Indiana American Water serves nearly 16,000 customers in its Richmond service area, or a population of more than 40,000 people.

With a history dating back to 1886, American Water is the largest and most geographically diverse U.S. publicly traded water and wastewater utility company. The company serves an estimated 15 million people in 46 states and Ontario, Canada.