Industry Groups Respond to President Trump's State of the Union 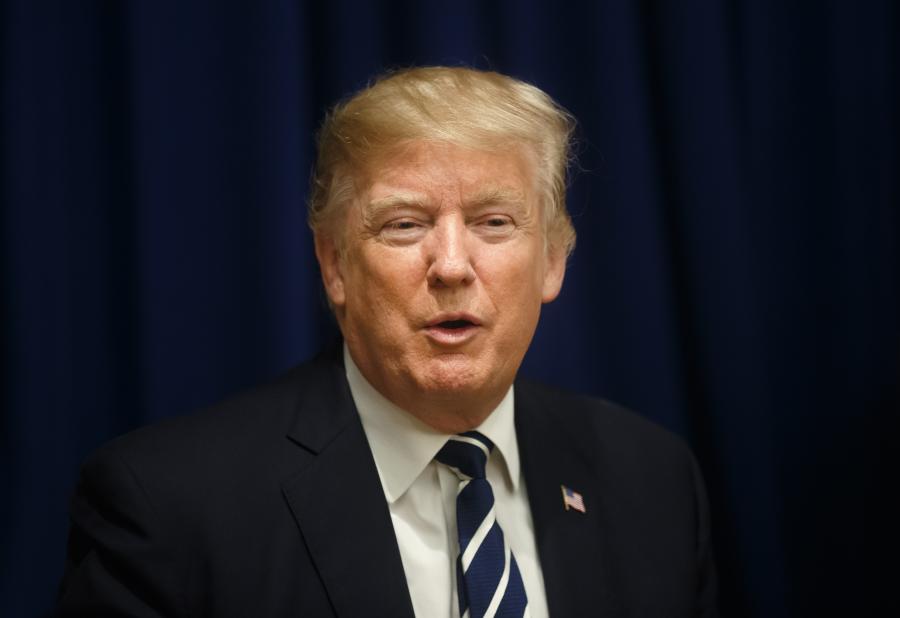 Industry groups have issued responses to President Trump's remarks in his recent State of the Union address.

Various industry groups have issued responses to President Trump's remarks in his recent State of the Union address. Here is what they had to say:

The chief executive officer of the Associated General Contractors of America, Stephen E. Sandherr, released the following statement in reaction to President Trump's State of the Union call for new infrastructure investments:

"President Trump understands that one of the most effective ways to ensure continued economic growth is through making needed investments in our roads, bridges, water systems and other public infrastructure. These economic benefits accrue from the expansion of new, high-paying construction career opportunities. But the more significant economic gains will come as we make our economy more efficient by relieving congestion, making drinking water safe for all and improving safety.

"We strongly urge Congress to act on the President's call to craft new, bipartisan, infrastructure legislation. This association and our tens of thousands of member firms will work tirelessly to educate and encourage members of Congress to take the steps needed to improve our aging and over-burdened infrastructure. Our message will be clear, the most effective way to support continued economic growth and prosperity is by investing in infrastructure."

"AED commends President Trump for once again highlighting the decrepit state of our nation's infrastructure and for calling on lawmakers to provide the resources necessary to rebuild America. With economic growth, quality of life and international competitiveness at stake, further delay is unacceptable. The American people demand results and it's time for talk and promises to finally turn into congressional action by providing the essential investments needed to return the United States' infrastructure to the envy of the world."

"Good public policy is most often achieved when there is common ground.

"New public opinion research finds that 90 percent of the American people want the Democratic leadership in Congress and President Trump to work together during 2019 to pass legislation to improve roads, bridges and transit systems.

"When 90 percent of the country agrees on something, it's a clear call to action.

"We commend President Trump for pressing bipartisan solutions. The last two federal surface transportation investment laws were achieved during eras of divided government. This time should be no different.

"A permanent revenue solution to the chronic shortfall plaguing the Highway Trust Fund should be the foundational priority for any infrastructure package.

"It's time to stop talking about investing in infrastructure and get to work fixing it."