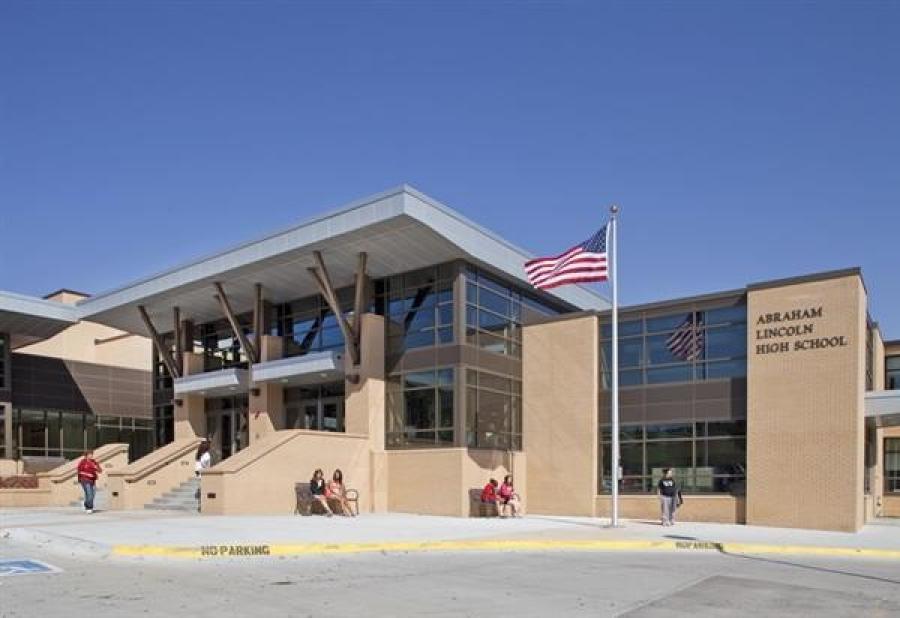 The district will add electrical technology and plumbing, heating, air conditioning and refrigeration to its current offerings of automotive technology, welding and carpentry-construction technology, Superintendent Vickie Murillo told The Daily Nonpareil. Students will have access to training in the evening, as well as daytime.

There are currently 154 students enrolled in automotive technology courses, 151 in carpentry-construction and 31 in the single welding class now offered, according to Diane Ostrowski, chief communications officer.

The elective classes will pave the way for students who want to pursue further training in one of the trades at Iowa Western Community College, Murillo said.

“What we are looking at is a really important pathway for our students,” she said. “I want us to be purposeful in how we prepare our students, and I want them to be successful. Dr. Kinney has done a really great job of building some pathways at his community college, and they have been really welcoming in partnering with us.”

Students who take trades classes during their freshman and sophomore years in high school may be able to enroll in a diploma, certificate or degree program at Iowa Western during their junior and senior years, Murillo said. Students would still need to take core classes at their high schools and acquire credits needed for graduation.

Those who start trades classes later could still position themselves for further training later, and those who decide trades aren't for them could finish high school on the traditional college prep track.

The district will hire an additional teacher at each high school to cover the additional programming, Murillo said.

Remodeling the industrial arts areas at Abraham Lincoln and Thomas Jefferson would include installing an automotive lift at Abraham Lincoln and welding hoods and ventilation at both high schools, among other changes, for a total estimated cost of $980,000, according to a report on the project. Purchasing industry-standard equipment and tools would cost an estimated $475,000. Operating the program and compensating the teachers would cost an estimated $250,000 per year.

School officials are currently working to line up funding for upgrading the shops, Murillo said. She hopes remodeling can begin this summer. The district will work with trade professionals over the winter to design curriculum and, hopefully, open the Council Bluffs Community Schools Trades Academy in fall 2019.

But before remodeling starts, school officials will walk through the shops with representatives from BVH Architecture, Murillo said.

“We are going to have the architectural firm help us and also get input from the industry,” she said. “It is repurposing the space we have and making sure we have the square footage.”