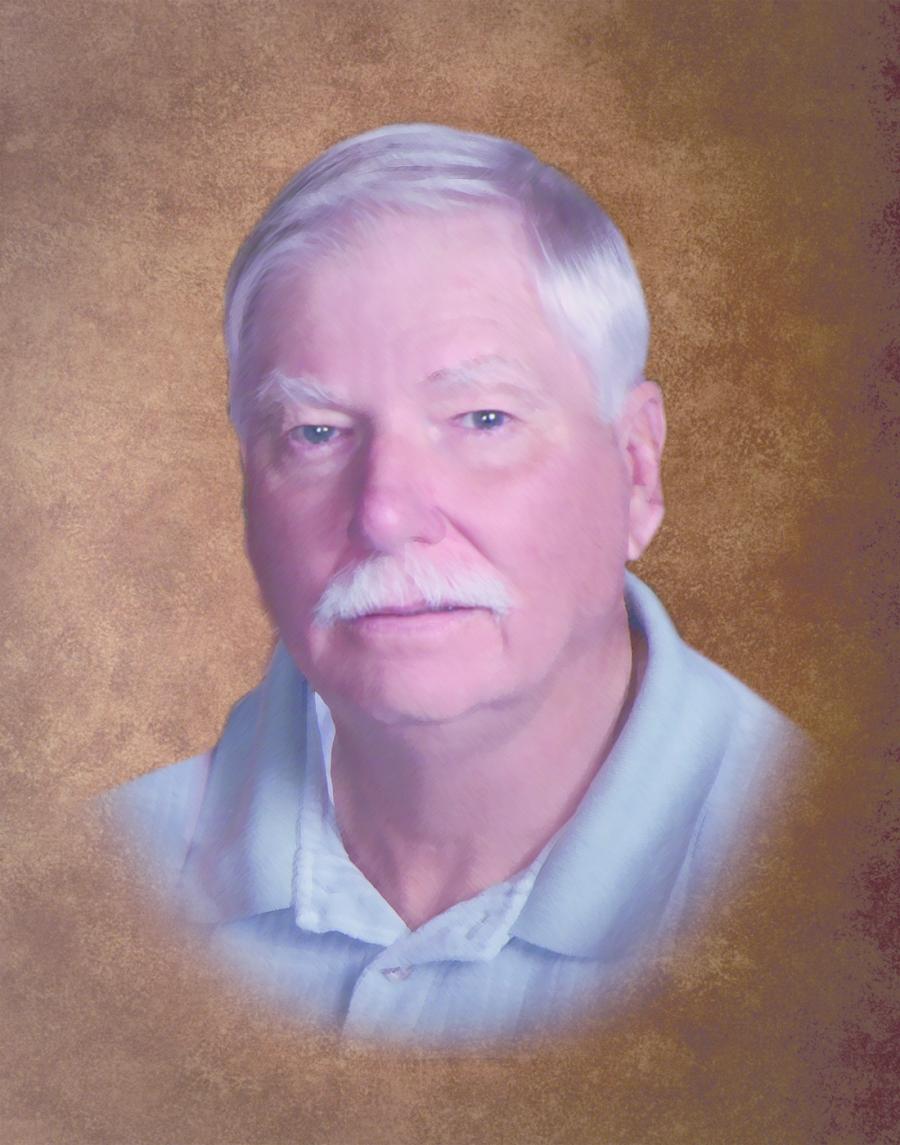 Mr. Brown proudly served his country in the United States Air Force during the Vietnam War where he was a member of the Strategic Air Command's Elite Guard.

Following his military service, he worked for many years for the former Case Power and Equipment dealership in Atlanta. Later, he was employed with the current area Case dealer, Border Equipment, before retiring.

His wife, June, said Mr. Brown was working in the financial office at Case Power and Equipment when they married in 1969. About two years later, she said, he moved into sales where he spent the rest of his career.

"He loved Case Equipment and he really loved his job and his customers," she said. "They were loyal to him and he had many of them for years and years. James was honest about the equipment and would tell them everything about each machine.

She added that Mr. Brown sold Case pieces of all shapes and sizes. His success consistently put him among the top Case salesmen in the country.

"Each year, Case would pick the Top 100 salesman and James made that list many times," she remembered. "The company would then take them and their wives to places like Hong Kong, China, Switzerland and other places in Europe as a reward. It was a lot of fun."

Mr. Brown was active in the Lawrenceville sports community, where he coached for many years. In addition, he was a member of Westhills Church in Villa Ricca, where his son, Tyler, serves as Pastor.

A funeral service honoring the life of Mr. Brown was held on Sept. 13, followed by interment at Shadowlawn Cemetery in Lawrenceville, Ga.