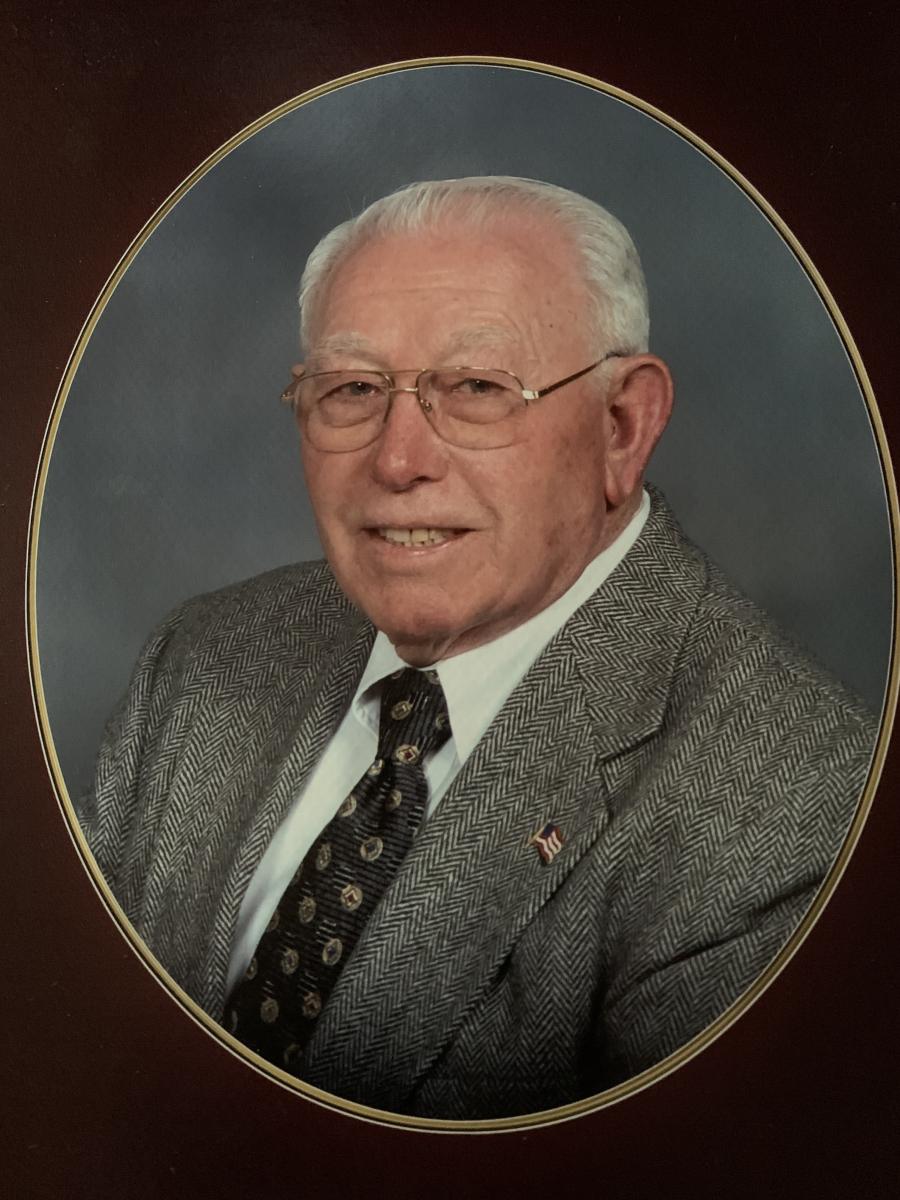 A native of Young Harris, Ga, Mr. Reynolds lived in Cobb County for most of his life. He was a veteran of the United States Army, having served during World War II.

Mr. Reynolds originally worked with Burch-Lowe in Georgia and went out on his own because he wanted to be his own boss, according to his daughter, Delores Stovall. He owned and operated Reynolds-Warren Equipment Company from 1977 until 2004.

"He started the business in Stockbridge, Ga., in 1977. He truly enjoyed working with asphalt equipment, not so much the earthmoving machines. He wanted to sell his products to the counties and municipalities in the state of Georgia and over the years built that up to where he served most of them in some capacity.

"When we were young, he was a salesman for chainsaw distributors. He started out in the chain saw business and we would tag along with him and we would watch him tear chainsaws apart and rebuild them, and that kept him on the road all over the southeast. He then gravitated towards bigger machines with Burch-Lowe where he spent about 10 years.

"He was loved by the contractors. He would go out with the road construction crews and actually do demonstrations. He had a pot hole patcher that he would take around and demo to the counties. He was extremely hands-on and enjoyed going out and meeting people and showing them how to run the equipment."

"Joe was respected throughout the state with paving contractors and county road departments for his honesty, integrity and knowledge of the equipment he represented," Reynolds-Warren President Steve Meissen said on the company's Facebook page.

"Joe always took care of his customers, starting a tradition at Reynolds-Warren of great customer service which continues today."

"All along our desire has been to serve the asphalt paving and maintenance industry," Mr. Reynolds said once in an interview. "We are not trying to be everything to everybody, and we are proud to be what people call a niche player specializing in asphalt equipment. We have tried very hard to represent what we consider very good lines that service both the construction and municipal user."

Mr. Reynolds was a member of Bethlehem Baptist Church. He enjoyed farming his land in Blairsville and at home in Powder Springs, and shared that love with his children.

In lieu of flowers, donations may be made in Jasper Reynolds's memory to the ASPCA at https://secure.aspca.org/donate/ps-gn-p1?linked=1 or to the Alzheimer's Association @ www.alz.org. CEG