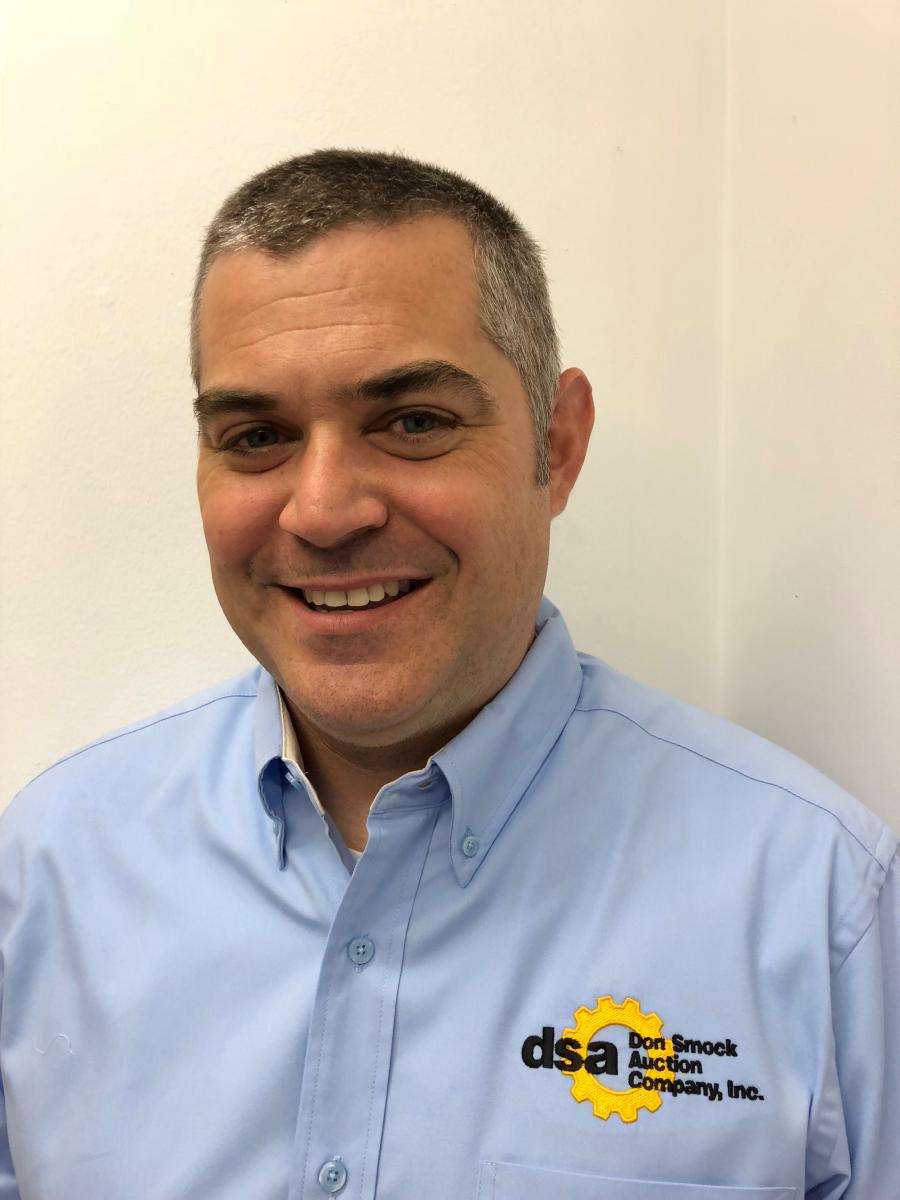 Hosier graduated from the Florida Police Academy in Osceola County in 2001 and returned to Pendleton, Ind., in 2002 where he worked security for the state of Indiana until he was recruited for a full-time position with the Lapel Police Department.

Hosier attended the Indiana Law Enforcement Academy in September of 2010 and had a successful eigh-year career with the Lapel Police Department where he rose to the rank of both captain and interim chief.

“Although Jon loved police work, he was ready for a change and fits with DSA in so many ways. His leadership skills and determination are something we value and have already seen in action,” said to Nic Smock, president of Don Smock.