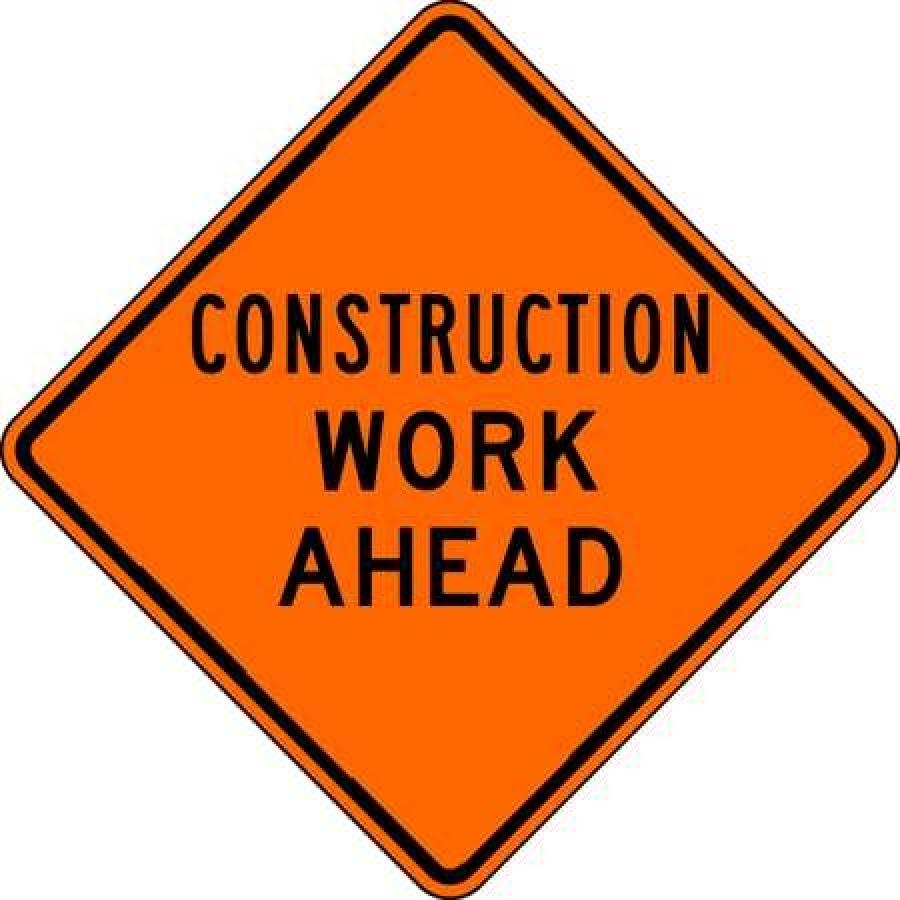 SEATTLE (AP) The state Legislature approved more than $4 billion in construction projects across the state after reaching a deal on a contentious water issue that had stalled the capital budget for months.

The Senate and the House passed legislation aimed at addressing issues in the state Supreme Court decision known as Hirst involving the use of domestic wells in rural areas.

Several lawmakers applauded the passage of the capital budget and touted the jobs and investments across the state.

Sen. David Frockt, a Seattle Democrat and the Senate capital budget chair, said capital budgets have traditionally been bipartisan efforts. “It's unfortunate that Washingtonians had to wait so long for this funding,” he said in a statement after the vote.

Lawmakers adjourned last year without approving the two-year construction budget after Republicans refused to pass it without legislation to address the 2016 Hirst court ruling.

Senate 6091, which passed 35-14 in Senate and 66-30 in the House, would allow landowners in rural areas to tap household wells — know as permit-exempt wells — while local committees work to develop plans for future water use. Those plans must outline how to offset potential impacts to rivers and streams from those wells.

The plan includes $300 million over the next 15 years for projects that improve stream flows and restore watersheds.

Sen. Kevin Van De Wege, a Sequim Democrat who sponsored the measure, said in a statement that his legislation responds to the court decision in “a fair and measured way.”

“I suspect no one will be completely happy with this bill,” he said, adding that it indicates that the measure does a good job of balancing competing interests.

After the bill passed, Sen. Judy Warnick, a Moses Lake Republican and a lead negotiator on the issued, said in a statement that the compromise deal will bring needed relief for rural families that just want to drill a small household well.

Property owners have provided emotional testimony in Olympia, recounting how they spent thousands of dollars to prepare lots to build homes or to dig wells but weren't able to get building permits.

The Building Industry Association of Washington supports the bill.

“It will provide certainty for local permitting authorities and as a result builders and property owners,” said Jennifer Hayes, the group's spokeswoman.

Environmental groups and several tribes across the state maintained that the Hirst decision correctly required local governments to plan ahead so new water withdrawals don't take way from water in streams or from those with senior water rights, including tribes, municipalities and farmers.

“The state does a horrible job with managing water and they're not improving things with this bill,” said Daryl Williams, a natural resource consultant for the Tulalip Tribes.

The bill provides some money for watershed restoration, but he said when that money is spent, people will build without concern for impacts to the watershed.

Bruce Wishart with the Sierra Club said environmental groups have concerns about the bill, including an emphasis on mitigation projects that won't return water directly to streams.

Landowners who already began drilling wells would be grandfathered in under previous rules.

Until new watershed plans are approved, landowners would be able to drill a new household well for a $500 fee.

The deal also will allow counties to rely on the Department of Ecology's water rules as they had before the Hirst decision. In its 6-3 ruling, the state's high court said counties must make their own independent assessment of water availability before issuing building permits. Many counties said they didn't have the resources or expertise to do the kinds of studies that would have been required under the ruling.