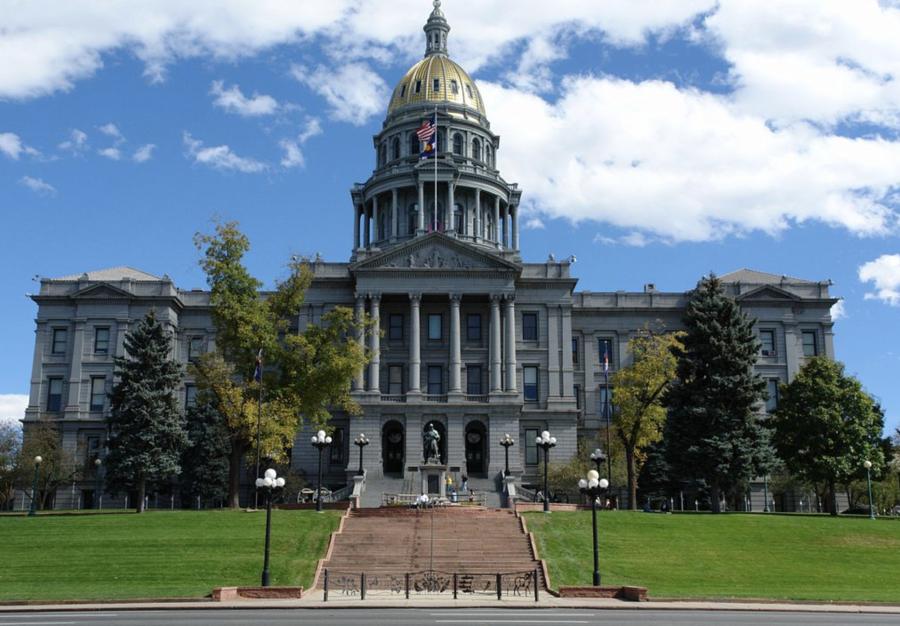 Efforts to loosen the construction defects litigation stranglehold on affordable housing in Colorado took a big step forward when a compromise was struck late Tuesday night between lawmakers, homeowners' groups and contractors.

It came during negotiations for House Bill 1279, which would require disclosure to condominium homeowners of the potential ramifications of seeking a lawsuit, a meeting with the contractors so they can address owners and a majority vote of homeowners to pursue litigation.

The bill was passed unanimously Wednesday by the House State, Veterans and Military Affairs Committee.

HB 1279 would provide homeowners' associations 90 days from the moment they decide to pursue a claim to gather votes and pursue litigation, and aims to eliminate the need for the patchwork of ordinances that try to remedy defects litigation around Colorado in the absence of a statewide solution.

The bill is one of a set introduced this session by a bipartisan group of lawmakers trying to bring relief to first-time homeowners and retired individuals trying to affordably downsize.

Assistant House Majority Leader Alec Garnett, D-Denver, said HB 1279 will thaw the market by reducing the number of cases brought against developers by requiring informed consent from a majority of homeowners rather than a majority vote of the homeowner association boards.

The most important provision of the bill is the requirement of “informed consent,” said Assistant House Minority Leader Cole Wist, R-Centennial. “I don't want that to sort of roll off the tongue like it's one thing, it really is two pieces.”

The first portion is the meeting with developers, where they can address owners and present a potential remedy to avoid litigation, Wist said. That also includes ensuring the owners understand the possible ramifications of litigation.

Once that has happened, consent by the majority of eligible owners is required.

HB 1279 stirred up controversy last month when a prime stakeholder, the Homeownership Opportunity Alliance, pulled its support for the measure based on a provision allowing 120 days for homeowners associations to gather votes for litigation.

Without that support it seemed that the measure would crumble and with it any opportunity to enact lasting relief for the affordable housing market in Colorado. The compromise was reached on a 90-day window and the alliance renewed its support.

The bill isn't the silver bullet for construction defects, but a step in the direction of increasing access to affordable housing. That didn't stop the sponsors of the bill, and Gov. John Hickenlooper, from holding a news conference on the compromise Wednesday.

“This is a psychic victory and I think there's such a pent up demand for condominiums that we're going to see a lot of developer say 'oh this may not be perfect but now I'm going to do it,'” Hickenlooper said.