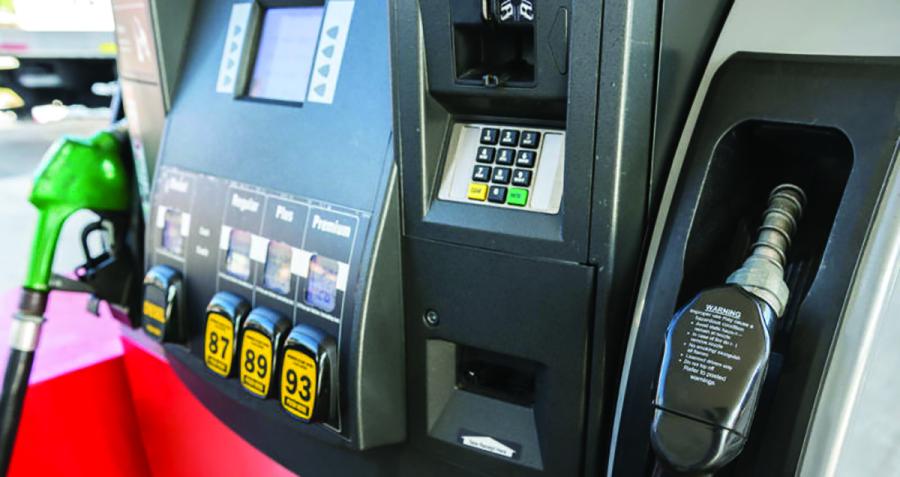 Lawmakers spurned a proposed constitutional amendment that would have removed an existing ban keeping local governments from levying taxes on motor fuels.

BATON ROUGE, La. (AP) Louisiana parishes and municipalities won't be able to raise their own gas taxes to pay for road and bridge work.

Lawmakers on the House tax committee spurned a proposed constitutional amendment March 26 that would have removed an existing ban keeping local governments from levying taxes on motor fuels.

Rep. Steve Carter, a Baton Rouge Republican, proposed the idea after failing to get House support last year for a statewide gas tax hike. Carter said gridlock in the capitol region is so severe that voters should get to determine if they want to enact local gas taxes to help relieve congestion.

“All I'm trying to do is solve a problem that we have here particularly,' Carter said.

Voters would have decided whether to enact the constitutional change in a November election. But the House Ways and Means Committee refused to advance the proposal for full House for consideration, snubbing the bill in an 8-7 vote against it.

Opponents said they disagreed with increasing taxes, suggested drivers would go to other communities to avoid the increased cost or worried about diverting money from statewide projects to a region-by-region approach.

“In my mind you're taking money away from state roads and state bridges,' said Rep. Mike Huval, a Republican from Breaux Bridge.

Baton Rouge Rep. Barry Ivey, a Republican, said he applauded efforts to try to tackle traffic snares in the area, but he worried about over-complicating tax policies by allowing different tax rates in parishes, towns and cities.

“I prefer the solution you brought last year to this one,' Ivey told Carter.

Transportation Secretary Shawn Wilson also raised concerns, saying it could jeopardize future efforts to raise statewide dollars for infrastructure projects. He also said the dollars that could be raised would be limited.

The local gas tax idea stalled as lawmakers in a House Appropriations Committee hearing next door were combing through the Department of Transportation and Development's budget and discussing the state's $14 billion backlog in road and bridge projects.

Inflation and rising construction costs have eaten away the value of a state gasoline tax that hasn't changed since 1990. Motorists in Louisiana pay 38.4 cents in taxes per gallon of gasoline, including 20 cents in state taxes. Last year, Carter — backed by Gov. John Bel Edwards' administration — unsuccessfully sought a 17-cent tax hike to raise $500 million yearly.

Wilson told lawmakers his agency doesn't have the matching money that would be required to draw down federal dollars under a plan floated by President Donald Trump to pour more money into transportation projects.

Appropriations members lamented the state of infrastructure in their districts.

“Almost all of my rural roads are horrible,' said Rep. Dustin Miller, an Opelousas Democrat.