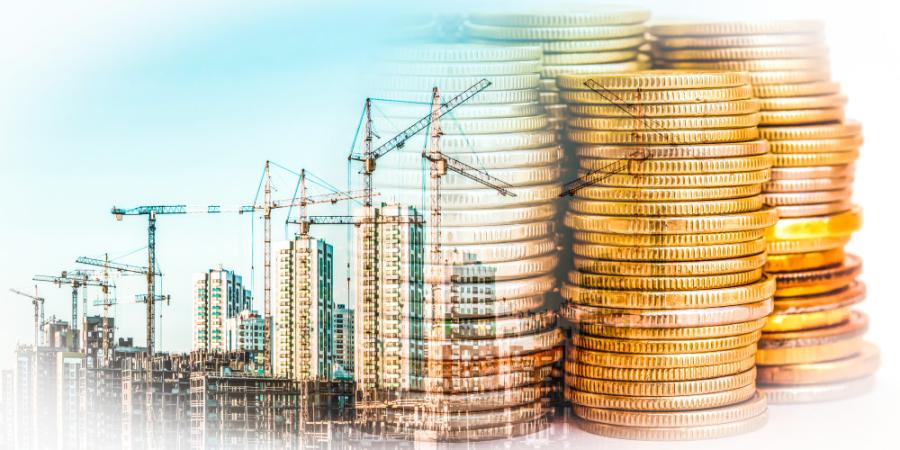 The up-to $650 million GARVEE bonds will allow for construction on major infrastructure projects in the state that have yet to be constructed due to budgetary restraints.


Gov. John Bel Edwards recently announced that the Louisiana Department of Transportation and Development Secretary Shawn Wilson joined Federal Highway Administration Division Administrator Wes Bollinger to sign a memorandum of agreement in regard to an approved federal bond granted to the state earlier this year.

“The nearly $14 billion backlog of infrastructure projects in our state dictates that we do something both effective and creative in order to meet our needs, and while bonding federal funds for these critical projects was not my administration's first choice, it is an opportunity for us to move forward,” said Gov. Edwards. “The expedited bond payments of 12 years will best position the state in the future. It also allows DOTD to increase its federal investments in rural Louisiana to a greater amount than we would have had we not used this innovative tool for the projects that are so critical to the state's economy.”

The up-to $650 million Grant Anticipation Revenue Vehicle Bonds, also known as GARVEE bonds, will allow for construction on major infrastructure projects in the state that have yet to be constructed due to budgetary restraints. These projects include:

“Urban capacity projects are unfortunately becoming rare due to their increased costs and funding constraints,” Sec. Wilson said. “The state needs sustainable funding in order to maintain our aging infrastructure, much of which was built over 50 years ago. We must continue to think of innovative ways to secure funding to move forward with not only our infrastructure needs, but also to improve our economy by creating a better quality of life for our citizens and out-of-state motorists. The GARVEE bonds allow us to build these projects that have been discussed for decades, but have never been constructed because of the lack of resources.”

The agreement between DOTD and FHWA, the first of its kind for Louisiana, signifies the state's commitment to acquiring funding for its infrastructure needs. It also demonstrates the cooperation between the two agencies by showing how federal and state agencies can work together to benefit the traveling public.

“GARVEE bonds are a tool that provide flexibility to Louisiana Department of Transportation and Development in the delivery of projects in their federal-aid highway program to meet their goals and priorities,” Bollinger said.

The projects are expected to receive environmental clearance by the end of 2018, which is also the anticipated timeframe that the GARVEE program will be finalized. Additionally, the department will proceed to seek approval to use design-build for the Loyola interchange and Barksdale entrance projects such that both projects can proceed once environmental clearance is achieved. The department will make a decision on the preferred delivery method for the I-10 reconstruction and widening once the constructibility analysis is completed.