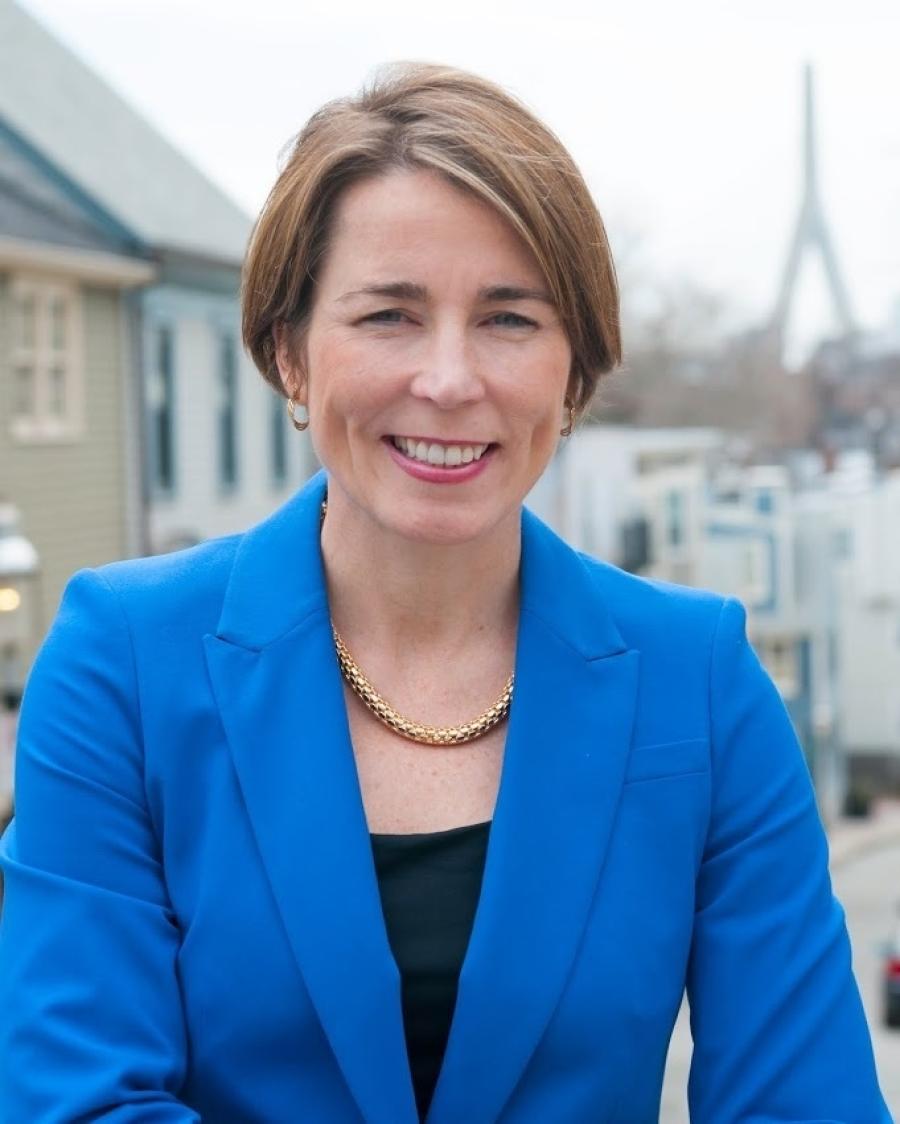 
A Malden construction company and its president have been cited by the office of the attorney general for failing to pay wages or overtime to employees.

Olympia General Construction Corp. and its president, Marcelo Cardoso Queiroz, were cited $27,611 in restitution and penalties for non-payment of wages to five employees, non-payment of overtime to four employees, and failure to maintain true and accurate records.

“The owner of this business stole money from his employees,” AG Healey said in a statement. “We will scrutinize employers who don't play by the rules and ensure workers get the hard-earned wages they are owed.”

The AG's Office began an investigation in March 2016 after the matter was referred to the AG's Fair Labor Division by the Brazilian Women's Group.

The investigation revealed that at various times between September 2015 and January 2016, Queiroz failed to pay five employees for work they performed for Olympia. He also allegedly failed to pay four of those same employees overtime wages.

The state's overtime law requires employers to pay qualifying employees time and one half their regular rate of pay for all hours worked over 40 in a work week.