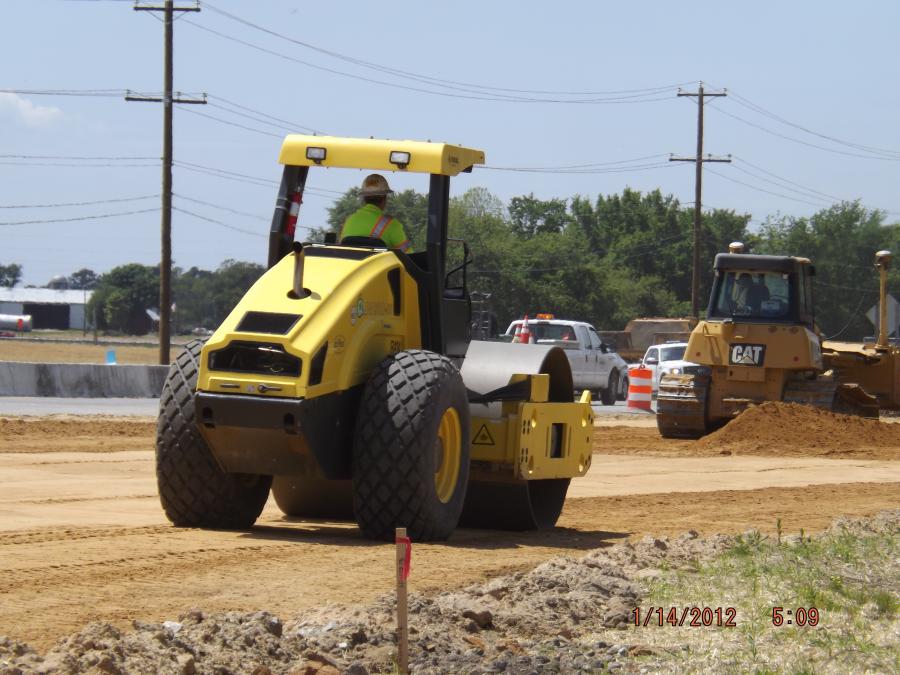 The alignment includes construction of two additional 24-ft. roadways, 10-ft. outside shoulders, 4-ft. inside shoulders and a 34-ft. median.

The Maryland Department of Transportation's State Highway Administration (SHA) is working on a widening project that spans three counties, including Queen Anne's, Talbot and Caroline.

The contract involves widening MD 404 (Queen Anne Highway/Shore Highway) for 9 mi. between U.S. 50 (Ocean Gateway) and the town of Denton from a two-lane highway to a four-lane, divided highway.

West of MD 309, the alignment has shifted north to avoid a large area of quality wetlands and impacts to a historic house on Sylvester Farms.

According to Charlie Gischlar, acting media relations manager for the Maryland SHA, the MD 404 project is being delivered by the design-build project delivery method. Construction of the MD 404 project was funded in the summer of 2015, as a part of Maryland Gov. Larry Hogan's Investing in Highway and Bridges Initiative.

"This project will improve safety in this high-speed corridor, which has seen several severe crashes over the years," Gischlar said. "The average daily traffic during the off-season on MD 404 in this section of the highway is 21,150 vehicles per day. During the summer season, the average daily traffic increases 20 percent, overburdening the two-lane roadway sections and causing traffic backups."

According to Gischlar, the main challenges with this project involve time and traffic.

"This is a major route to the Delaware beaches during spring, summer and fall travel," he explained. "The project includes about two dozen or so crossroad pipes on a two-lane, two-way road with small shoulders. Doing this while maintaining traffic is difficult and time-consuming. Also, doing some of this work close to U.S. 50 is particularly complicated — we've had to manually control the intersection signals in coordination with flaggers to keep things safe and moving."

He noted that time is a factor not just for the construction, but because the design must be completed since it is a design-build project.

"There are a lot of changes on the fly, and it requires enormous coordination among design staff and property owners/residents along 404," Gischlar said.