Metso to Deliver Freeze-Proofed Crushing and Screening Plants to Antarctica 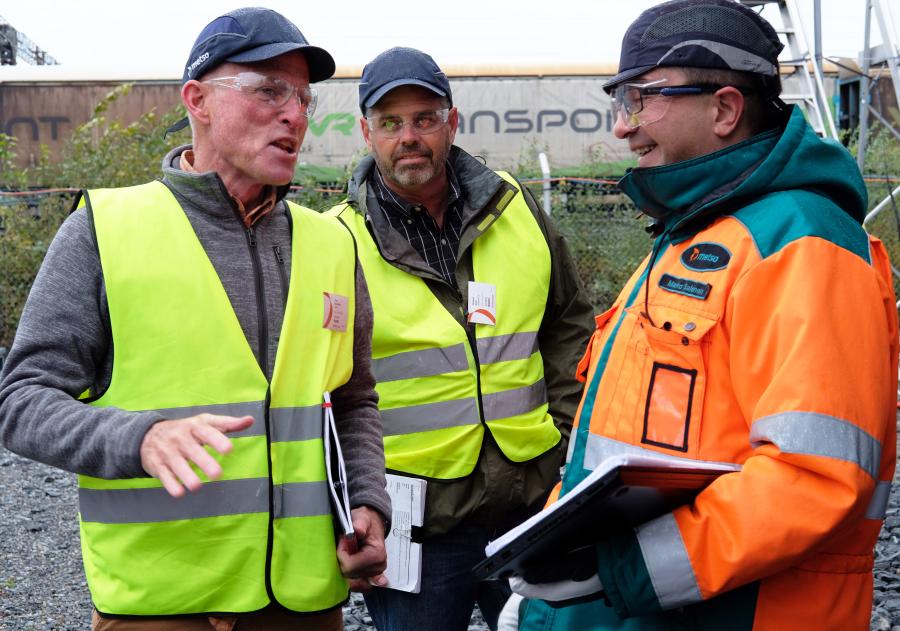 Metso is delivering three Lokotrack crushing and screening plants retrofitted for extreme cold for the reconstruction of the U.S. National Science Foundation's (NSF) McMurdo research station in Antarctica. The equipment enables crushing in temperatures as low as -40C.

McMurdo Station, located on an island in the Ross Sea, is the U.S. Antarctic Program's logistics hub and the largest of the three stations that the U.S. operates in Antarctica. McMurdo is being rebuilt under the Antarctic Infrastructure and Modernization for Science (AIMS) project, a long-range initiative to upgrade the station to make it logistically and energy efficient.

Metso' equipment will be used for three years in crushing the ground materials for the new buildings. All in all, this will amount to more than 126,000 cu m of aggregates.

In the extreme conditions of Antarctica, the equipment can only be used during the Southern Hemisphere summer, which lasts from October to April. The hard basalt to be crushed will come from an area near the station.

The Lokotrack equipment was procured by Leidos, the NSF's prime contractor for the Antarctic Support Contract as well as the AIMS project. The seller was Wagner Equipment, a Metso distributor in the United States.

"After a comparison of several equipment manufacturers, Metso and Wagner offered a freeze-proofed crushing solution with the best value," said David DesAutels, Leidos Antarctic Support Contract fleet analyst. "The equipment, specifically designed for cold conditions, will be maintained by personnel with close proximity in New Zealand. 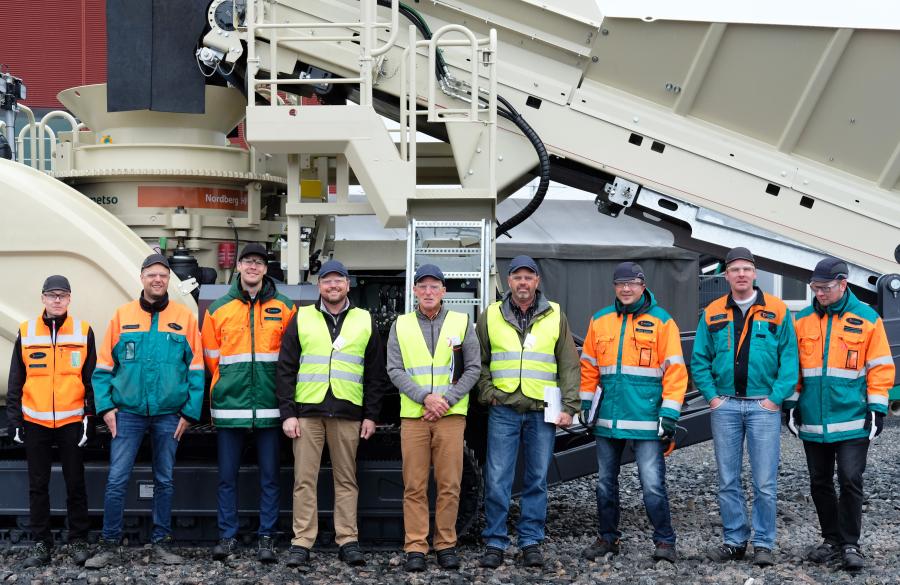 The international team that inspected the equipment at the Tampere factory found the Lokotracks ready for their journey to Antarctica.

Development Work For Protection Against Cold

The equipment to be delivered to Antarctica — the Lokotrack LT106 jaw crusher plant, the LT200HP cone crusher and the ST3.8 mobile screen — are all retrofitted for extreme cold. In addition, the mechanics at Metso's Technology Center for track-mounted equipment in Tampere, Finland, also have developed additional protections for the equipment.

"Every part sensitive to cold has been fitted with immersion heaters and extra insulation. The selected oils and other fluids are suitable for the Antarctic climate and the specially manufactured conveyor belts run even in extremely cold weather," said Marko Salonen, project manager at Metso's Aggregates Equipment business area.

"Alongside the equipment, we also prepared the maintenance and spare parts service in such a way that everything conceivable can be anticipated and serviced independently on site. Even the packaging materials were chosen in a way that ensured that nothing unnecessary would be transported to the unique Antarctic environment," added Salonen.

As they oversee the AIMS project, Leidos intends to operate the machines for two months after their arrival in 2020, before ceasing operations for the winter.

"We aim to work 16 hours a day and produce 250 tons of 63 mm crushed stone per hour," said Jeffrey Huffman, Leidos Antarctic Support Contract operations manager. "We also want to include some degree of fines, to gain more compact material for the buildings' foundations."

Almost Around the World to Reach Antarctica

The crushing plants began their long journey, spanning nearly the entire globe, at the beginning of October. From Finland, the equipment was shipped to Germany and from there to Port Hueneme, Calif., from where it will travel onward to Antarctica via Christchurch, New Zealand.

The final leg of the journey will be led by an icebreaker, followed by two vessels carrying a total of 35 earthwork machines. The cargo is expected to reach the McMurdo harbor at the beginning of February next year. 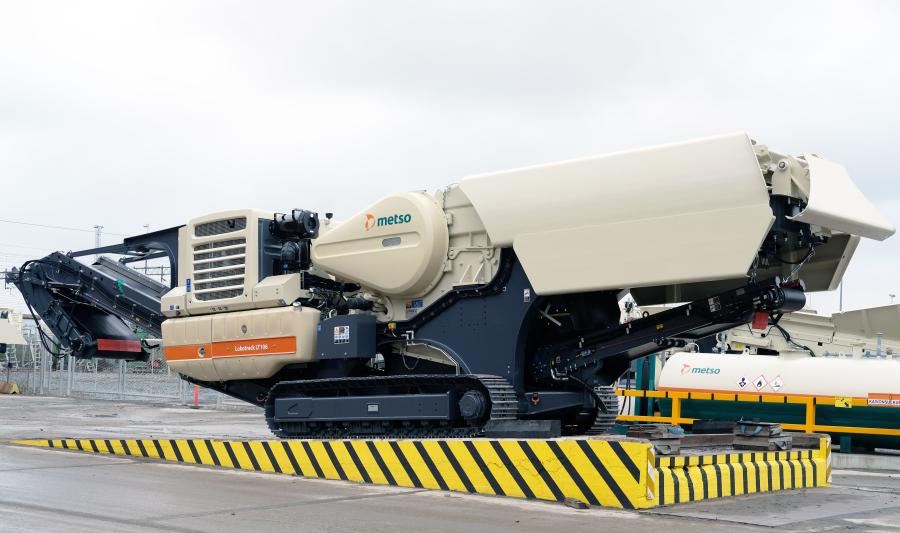 The freeze-proofed Lokotrack LT106 jaw crusher plant will be crushing icy basalt for the extension of the McMurdo research station as of next February.