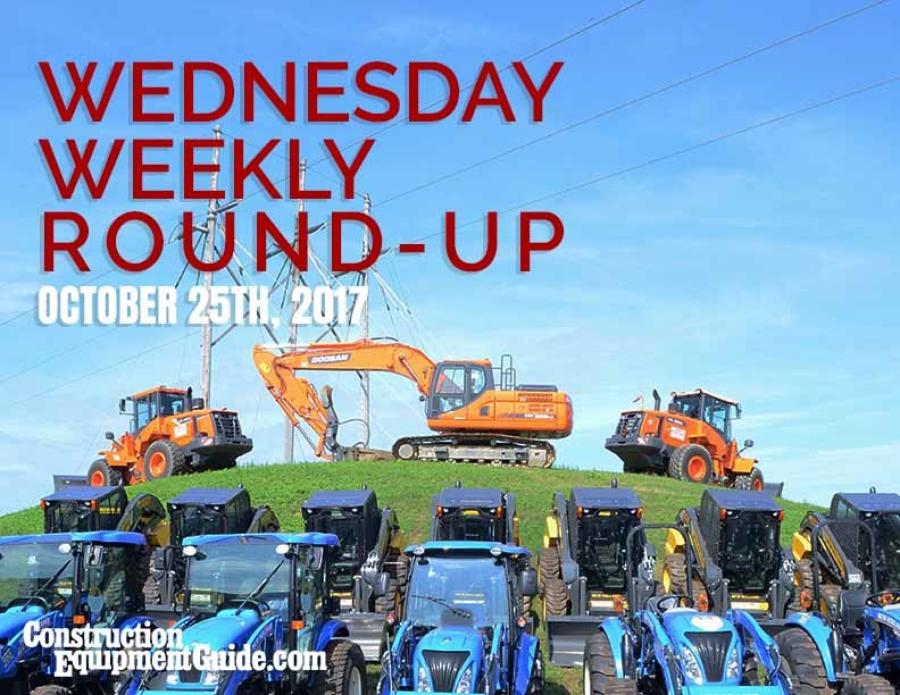 In Lincoln, N.H., on October 10th, construction crews uncovered a human skull onsite, but police don't seem to be too concerned about it. The police believe that the remains were buried before they started keeping local records were kept. The New Hampshire medical examiner and the state's archaeologist went to investigate the following day, searching for more remains or a grave. The Lincoln Police Chief said it is not uncommon to find remains on construction sites.

The construction project to repair the East River tunnels that were damaged during superstorm Sandy, might not begin until 2025. The work was expected to start by 2019 and will now cost $1 billion, which was three times the original estimate. The question of how these repairs are going to be paid for is further threatening the delay of the project.

One hundred twenty-five soldiers from the New York's National Guard's 152nd Engineer Support Company headed to Puerto Rico on October 18-19. The Buffalo-based engineers are prepared to conduct debris removal, clear the roads, and get lines of communication up and running. The soldiers of the 152nd are constructing things like roads, airfields, and helipads.

Labor in the construction industry is still an issue. Even though the construction sector is growing, but the shortage of workers - especially skilled workers - continues to cause problems in the industry. The shortage could be related to the number of current and anticipated projects. By 2020, the demand will be less and labor will be cheaper and easier to resource.

Southard Brothers Construction, which is based in Monks Corner, S.C., is working a project that will help bring hundreds of jobs to Berkeley County. The project includes creating a suitable 100-acre building site for a future Volvo assembly plant, which is currently under construction. In addition to the watershed project, Southard is currently working on a phase of 130-lot sub-division at Fox Bank Plantation.

The Mountain Valley Pipeline gained the blessing of a key federal agency on October 13th, which is a major milestone for them. The Federal Energy Regulatory Commission's order the $3.7 billion interstate project to be weighed in by federal and state agencies before the construction can begin. FERC's order to approve the Mountain Valley Pipeline also included that more than two dozen requirements or conditions that must be met before construction begins.

Construction began on the new Ambulatory Care Center (ACC) at the University of Utah Hospital, but they faced two major challenges. All of the utilities had to be moved and it's being built on a site with not a lot of space. The Ambulatory Care Complex is expected to open in two separate phases in 2019. Work on the rehabilitation facility is set to begin this fall with completion set for mid 2019.