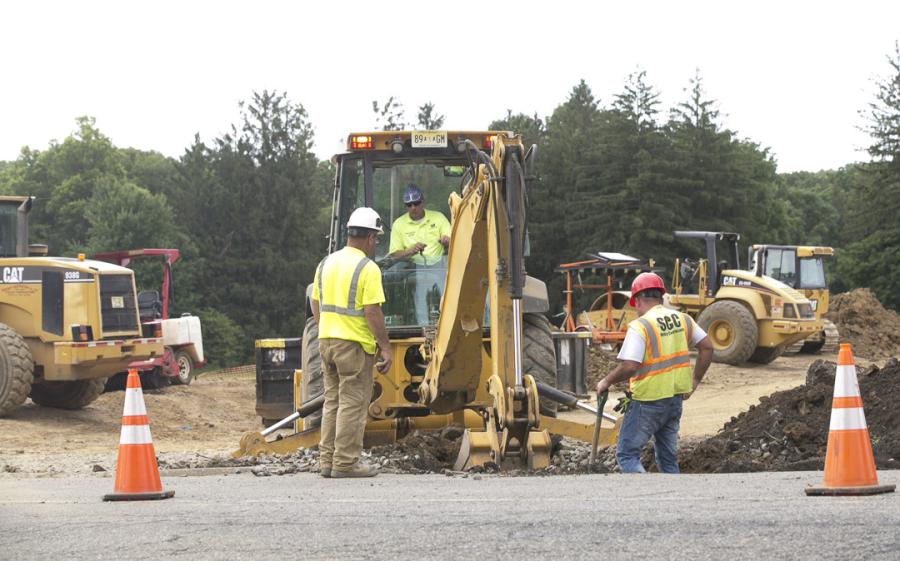 Construction crews are beginning to work on the final phases of the new main access road for Central Park of Morris County.

Construction crews are beginning to work on the final phases of the new main access road for Central Park of Morris County, with the possibility of a late summer opening of the new Gov. Chris Christie Drive.

This new Central Park access road will run from West Hanover Avenue at a signalized intersection on the Parsippany and Morris Township border to Central Avenue, which is the main road through the county park, near the Morris Plains border. 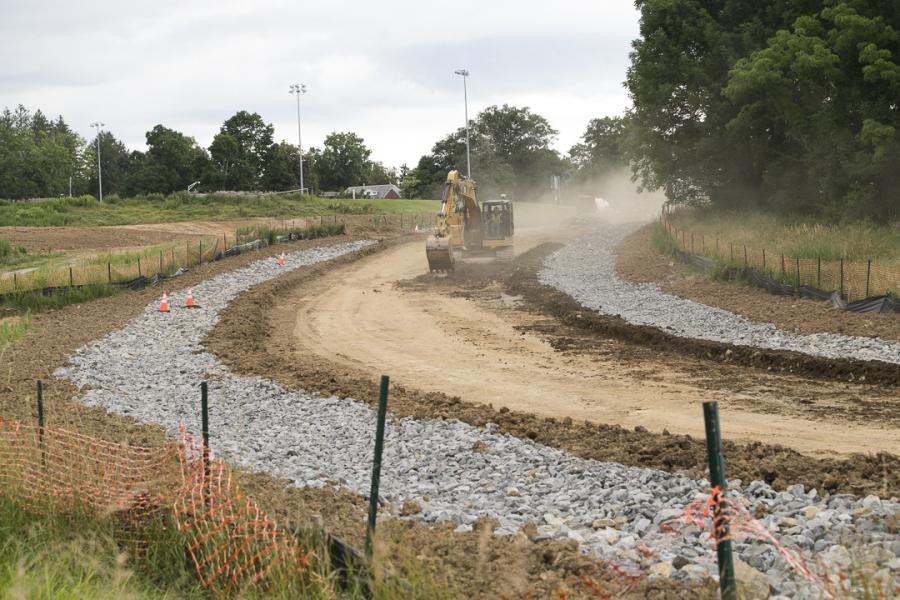 Work crews have put in base stones for new road that could lead to paving next month and then final landscaping and other project requirements. The project had been projected for November completion.

“We are moving quickly to complete this much needed access road to Central Park of Morris County,” said Doug Cabana Freeholder director. “Once it opens, we expect that it will take much of the traffic burden off of local neighborhoods that have borne the brunt of the success of the county park. We look forward to the road's opening.”

Morris County built Central Park on the former Greystone Park State Psychiatric Hospital campus tract that was acquired from the state in 2001. Also last year, in cooperation with the Christie Administration, the Morris County Park Commission worked out a long-term management agreement with the state for 106 undeveloped acres of state land on the former Greystone Hospital campus to add to the Central Park venue.

The new park has developed into a very popular and heavily used recreational venue, which has resulted in sometimes heavy vehicular traffic through local neighborhoods.

The new access road, to be called Gov. Chris Christie Drive, should divert much of the park traffic for activities, such as soccer and lacrosse matches, cross-country races, inline skating, softball and a busy dog park, from residential roads in Morris Plains.

The road design, done by Boswell Engineering of South Hackensack, includes a new signaled intersection on heavily traveled West Hanover Avenue. The new signals recently were completed and will be ready for use when the road is completed.

The county in 2015 allocated funds for the design and construction of the new road and the new intersection, which will cost about $1.5 million. However, before the county could move on the locally anticipated project, the Freeholder Board had to get a 14-acre right of easement and other approvals from the state to give the county access to the state-owned property needed for the new park entrance.

That easement required approval of both the State House Commission and the New Jersey Health Care Facilities Financing Authority. The approvals were received last year, with the support of the Christie Administration. Final design subsequently was completed and construction began in the late fall.