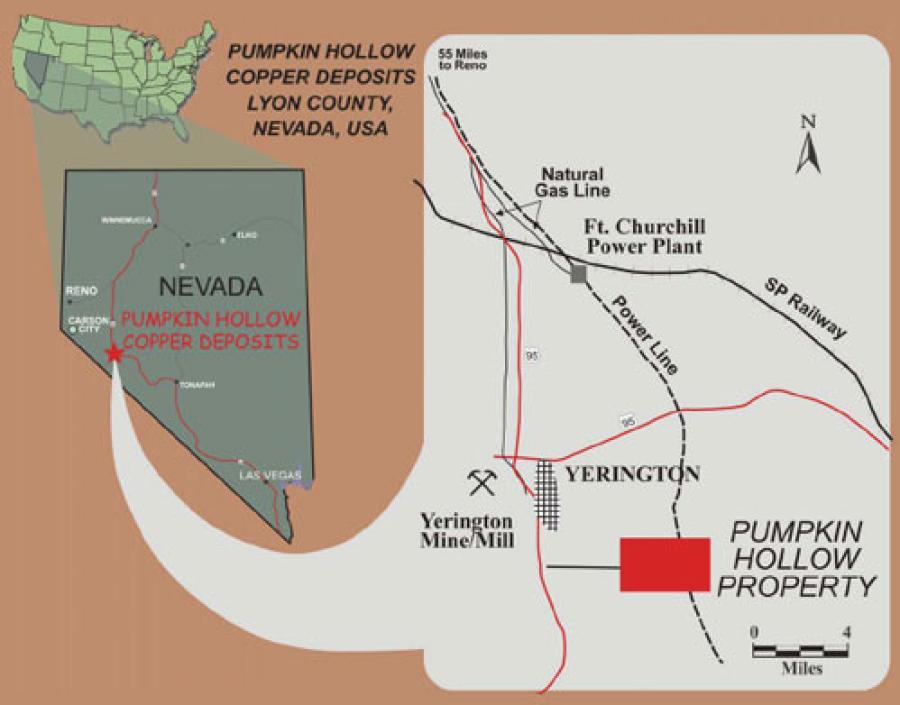 The net proceeds of drawdown will be used to advance the construction and development of the company's Pumpkin Hollow underground project.

Matthew Gili, chief executive officer of Nevada Copper, said, "We are very pleased to have closed this project finance facility. KfW IPEX-Bank is a government-backed, tier one lender and is a highly sought after and long-term project partner. KfW's involvement with Nevada Copper not only highlights the value of the Pumpkin Hollow copper project but also of the team that is executing on the company's business strategy."

The KfW facility is part of a broader financing package announced by the company in its news release dated May 7, 2019.

The benefits of this broader financing package include:

Nevada Copper's Pumpkin Hollow project is in construction with a view to the commencement of copper production in Q4, 2019. Pumpkin Hollow has substantial reserves and resources including copper, gold and silver. Its two fully-permitted projects include a high-grade underground project (under construction) and a large-scale open pit project.