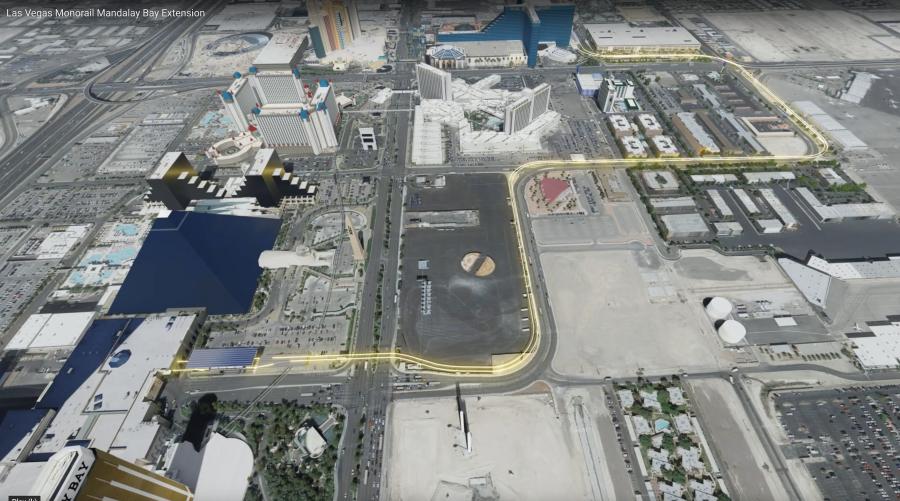 The Las Vegas Review-Journal reports Monorail Co. administrators sought the funds to pay off a recent $13 million loan and to build new stops near the Mandalay Bay resort and the future site of a sphere-shaped arena near The Venetian.

Mandalay Bay is close to the planned 65,000-seat Allegiant Stadium being built for the NFL Oakland Raiders move to Las Vegas in 2020.