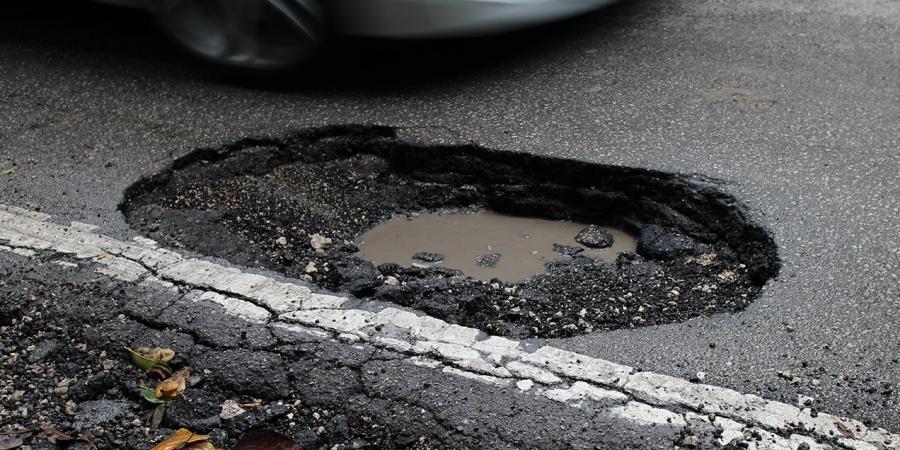 The mixture could be used when filling potholes to prevent further cracking.

Roads could soon fix themselves as researchers make progress in developing self-healing asphalt.

According to a team of Swiss researchers ETH Zurich and the Swiss Institute for Materials Science a new asphalt mixture made with a magnetic nano-particulate additive would prevent potholes from forming at all, and what's more, the mixture would lengthen roads' lifespans, the News Wheel reported.

First, the scientists mix iron oxide particles with bitumen, a sticky material made from crude oil. The mixture is then added to the asphalt, where small magnetic field will melt the bitumen, which will then fill in any cracks. Road crews could simply include the additive into their regular asphalt mixture, the team said, and eventually, vehicles containing magnetic field generators would just need to drive over the asphalt to trigger the reaction, the News Wheel reported.

In addition, the mixture could be used when filling potholes to prevent further cracking.

The team is now working with local commercial companies to refine the procedure and turn it into a cost-effective solution, the News Wheel reported.