President Trump's desire to build a fence along sections of America's southern border will be helped along, if necessary, by expropriation of property. 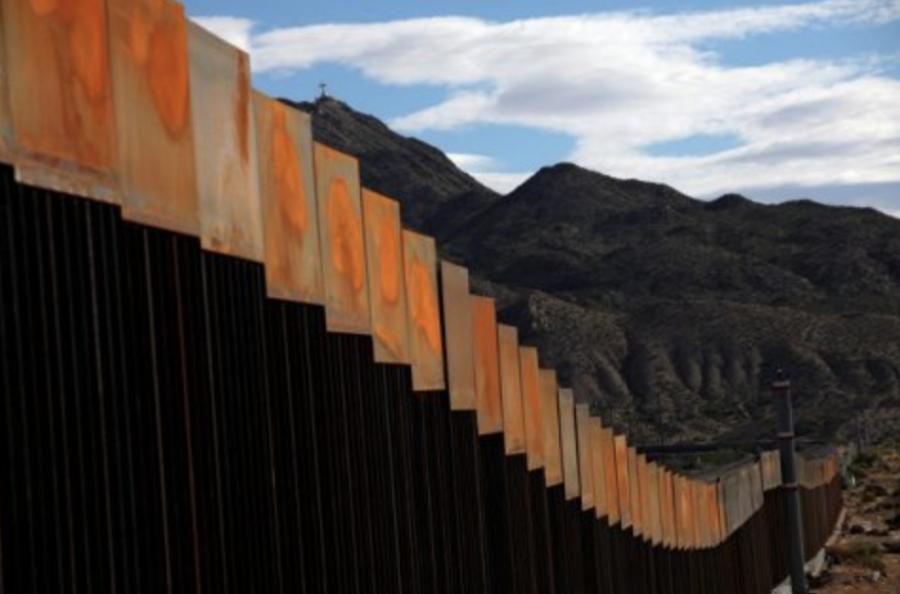 President Trump's desire to build a fence along sections of America's southern border will be helped along, if necessary, by expropriation of property. If it comes to that, the president will be on firm constitutional ground.

“Eminent domain' is the term used for public taking of private property. Generally speaking, everyone is for the process, except when they're not. The equivocating mindset is similar to the NIMBY phenomenon, in which a community seems united in a goal to build community housing or a new industrial plant or some other public project…but just “Not In My Back Yard.” In other words, the idea is a good one, but leave me and my property out of it.

Property owners on the border don't have much choice. Their property is in the path of the fence. So it comes down to being compensated justly, that is, being paid fair market value for the land. Agreeing on a “just” figure is the problem. The owners of a property on a bend of the Rio Grande River in Texas reportedly have been offered $2,900 for a little over an acre of land. Is that just?

Without knowing how much acreage is going for in that part of arid southwest Texas, it is safe to say the negotiated price is not apt to go much higher. Why? The property is in the river's flood plain where building is prohibited by a U.S.-Mexico treaty. The only exception to the ban, of course, is the federal government, which can build a fence there if it wishes.

The authority of city, state and federal governments to take over private property for the public good is enshrined in western law and tradition going back 400 years. It also makes sense. Yet it can be abused. Some thought it was in 2005 when the city of New London, Conn., seized private property as part of an economic redevelopment scheme.

The problem was that the neighborhood in question was not blighted nor a particular burden on the city. City fathers just wanted a private developer to try to revitalize the area, so they expropriated the property. The Supreme Court finally decided the issue, ruling 5-4, that the public good was served, even if title to the seized land ended up in private hands. It was a very controversial decision.

Building a “wall” along sections of the southern border may be controversial, but using the eminent domain process to do so is not. Or shouldn't be. But then a guy named Trump is involved.—CEG Blogger