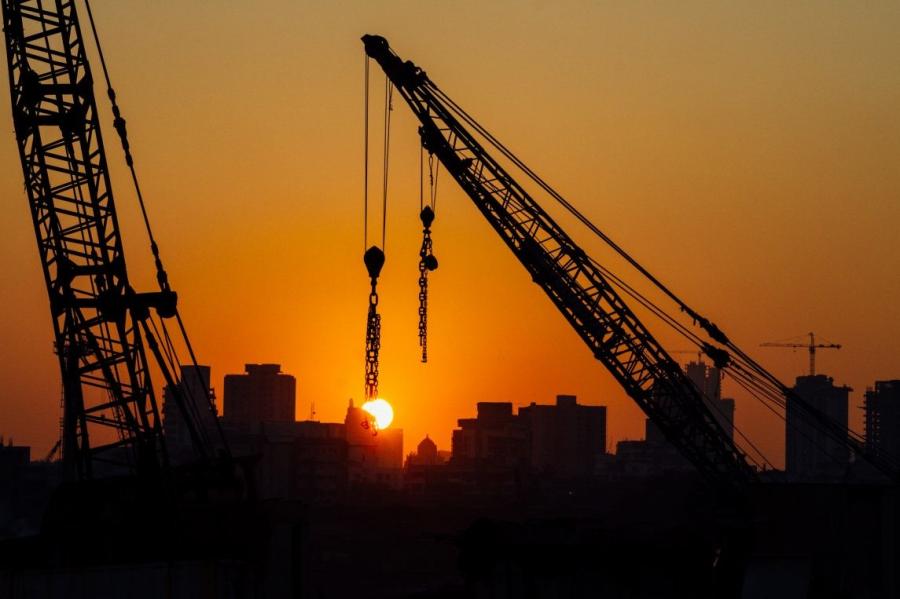 OSHA believes that an additional year will be sufficient to complete work on addressing the two issues that has concerned industry ever since the crane rule was published in 2010.

OSHA published a Final Rule Nov. 9 delaying its deadline for crane operators to be certified by one year until November 10, 2018. OSHA is also extending its employer duty to ensure that crane operators are competent to operate a crane safely for the same one-year period. The Rule takes effect immediately.

The notice, which comes just one day before the certification requirement was due to come into effect, follows publication of a Proposed Rule in August in which OSHA announced its plans for the postponement.

OSHA believes that an additional year will be sufficient to complete work on addressing the two issues that has concerned industry ever since the crane rule was published in 2010; namely, whether operators need to be certified by type and capacity, or just by type; and whether certification is sufficient by itself to deem an operator qualified to operate a crane.

While OSHA is not at liberty to disclose the exact language it will propose to fix these two issues, it has again reaffirmed its intention, first noted in its submission to the Advisory Committee on Construction Safety and Health (ACCSH) in 2015, "to propose removing the capacity component of certification." OSHA also notes that it would be unfair to employers to enforce the certification requirement "before completing the separate rulemaking to change that criteria."

On the second issue, OSHA states in this latest rulemaking that it currently is "not prepared to make a determination whether certification alone is insufficient" in determining whether an operator is qualified.

The National Commission for the Certification of Crane Operators (NCCCO) supported the additional delay "reluctantly" since the changes to the rule were critically important to the effectiveness of the certification requirement, said NCCCO CEO Graham Brent. However, it was important OSHA acted with urgency. "Since the positive impact of professionally developed, third-party, accredited crane operator certification on the incidence of deaths and injuries caused by crane accidents has been amply demonstrated during the more than 20 years that NCCCO has been providing it (see, for example, Cal-OSHA Study of Crane Accidents, 2008) every delay means that this nation's workers continue to be exposed to risks that would otherwise have been mitigated," NCCCO stated in its official submission to OSHA in September.