When the remnants of Hurricane Ida barreled up the eastern seaboard in the first few days of September, it brought with it heavy rains and flooding, tornadoes and straight-line winds. The result was multi-million dollars of damage and debris from destroyed homes, uprooted trees and broken infrastructure.

Pennsylvania's Montgomery County, located north of Philadelphia, was one region of the Northeast especially hard hit by Ida's fury.

Most damaging was an EF-2 tornado that touched down in the eastern part of the county near Fort Washington in Upper Dublin Township and traveled to Horsham Township, packing estimated wind speeds of up to 130 mph. Many residents in the afflicted area described the tornado's aftermath as looking like a war zone.

Further west in the county's western half, particularly in the townships of Bridgeport, Norristown and those within the Perkiomen Valley, flooding caused the most destruction.

Within just a few days of Ida's impact, Montgomery County officials reported that the devastation was indeed countywide and resulted in three deaths.

More than a month after the storm passed, cleanup crews are still working to process all the storm debris in Montgomery County. Its government has contracted with a pair of Gulf Coast-based disaster recovery companies, experts with a lot of experience in helping bring communities back from storms like Ida, to pick up debris, monitor its movement and get it prepared for recycling. 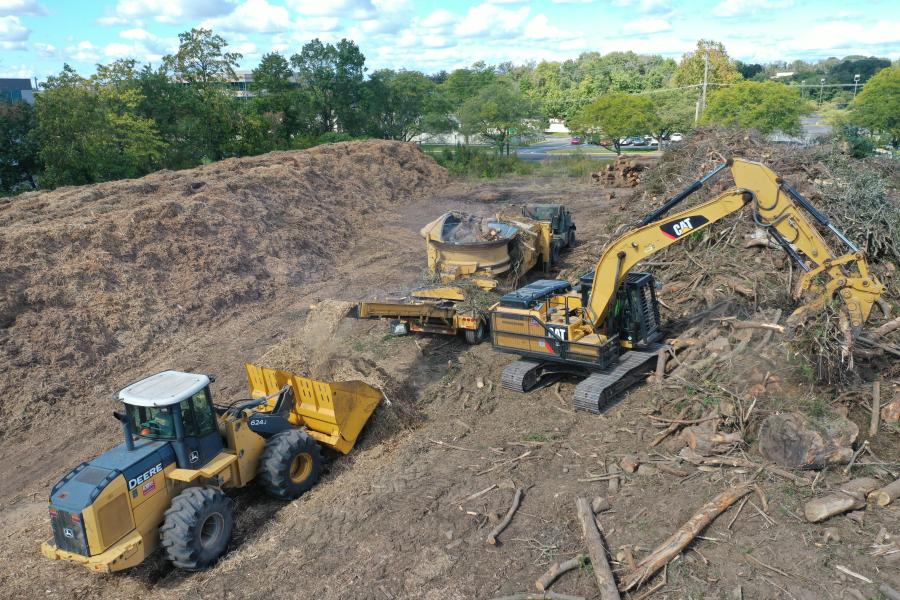 DRC Emergency Services, headquartered in Metairie, La., a suburb of New Orleans, won the contract bid from Montgomery County to collect the massive amount of wreckage and vegetation destroyed by Ida.

Mark Stafford, DRC's vice president of response and recovery operations, noted that the Pennsylvania contract is like many others it maintains across the country, including 25 current projects in Louisiana due to Ida and other storm damage in 2021.

Stafford explained that DRC has standby, or dormant contracts, with most of these projects, including the work in Montgomery County.

"When a natural or manmade disaster occurs, they pull the contract off the shelf and activate us," he said.

DRC is picking up and hauling storm debris exclusively within the county's townships.

Made up of construction and demolition (C&D) waste and woody waste, all the debris is brought by DRC to a staging area near Fort Washington from the public right of way, Stafford said.

"This is not a right of entry program where we would go into private property, although those projects do exist, but normally they are done after what we perform," he said. "We are picking up this waste with these large trucks and bringing it into the debris management site, or DMS, from which we process the materials. The woody waste is ground up and repurposed through Britton Industries, a local recycler in northeast Pennsylvania."

To handle the tremendous amount of wood debris constantly trucked in from across the county, he said Britton is using a 1,000-hp Vermeer tub grinder.

That construction and demolition waste will be processed at the DMS by compaction, before being loaded onto large transfer trailers and hauled to the nearby Conshohocken Recycling and Rail Transfer facility. 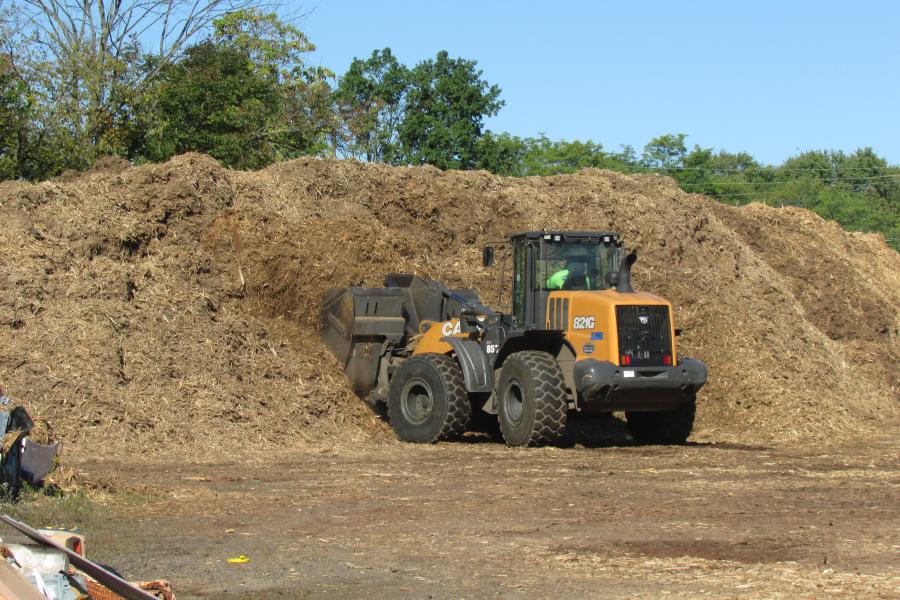 "Our volume of materials has been slowly coming down since the beginning — and we have been here about three weeks to a month — but we are now averaging 4,000 cubic yards per day," Stafford said. "At the peak, we were probably at 10,000 yards a day. We started with 13 trucks, but are now down to using nine large self-loaders. Each [of them] are a one-man operation and have a front and a back box, which together can hold about 150 cubic yards. The driver can both load and unload the debris himself. These trucks have really become the standard in the industry because they are so efficient."

When asked how much longer he anticipates DRC will be working in Montgomery County, he said that it will depend on the county receiving a public assistance (PA) declaration from FEMA.

"The PA declaration would open additional work under this contract — for instance, city parks. If that occurs, we will probably expand the program a bit, and if not, we will likely finish up shortly thereafter. If the county needs us, we will still process from this DMS."

DRC has been in business for 32 years and, combined with its sister company, Galveston, Texas-based SLS, has hundreds of employees nationwide. SLS also maintains large projects and works primarily in providing emergency housing.

DebrisTech in Charge of Monitoring Debris

While DRC performs its duties, DebrisTech, a Picayune, Miss., firm, documents the debris being removed in Montgomery County so that it can be properly reimbursed by the Federal Emergency Management Agency (FEMA).

As such, the company is the third-party overseer in that they represent the government out in the field by certifying the debris loads. 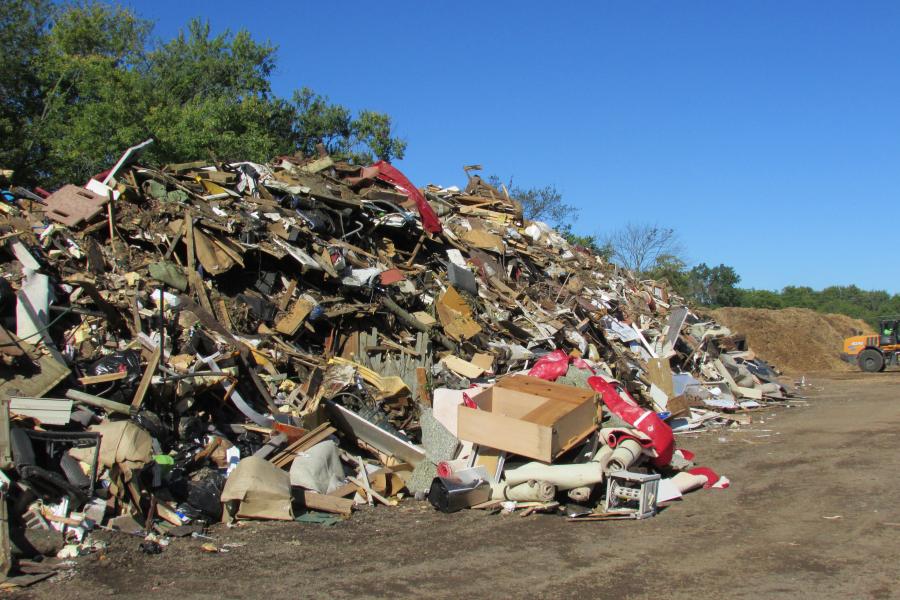 His company goes anywhere there has been a disaster to monitor the logistical operations of the resulting cleanup and how storm waste is gathered.

He added that DebrisTech, like DRC, also has a standby contract with Montgomery County.

Prior to his coming to the Northeast project, he and DebrisTech had worked in mountainous Haywood County, N.C., for 3½ months where flooding had ravaged the Asheville region. The area was also slammed by Tropical Storm Ida a couple of days before it hit Pennsylvania.

"I have been here about a week and a half," he said in late September. "I'm not sure how much longer I will be out here, though, because it depends on how much more storm debris is brought in."

He noted that DebrisTech's contract, like DRC's, covers all of Montgomery County and the firm is monitoring only the debris collected there.