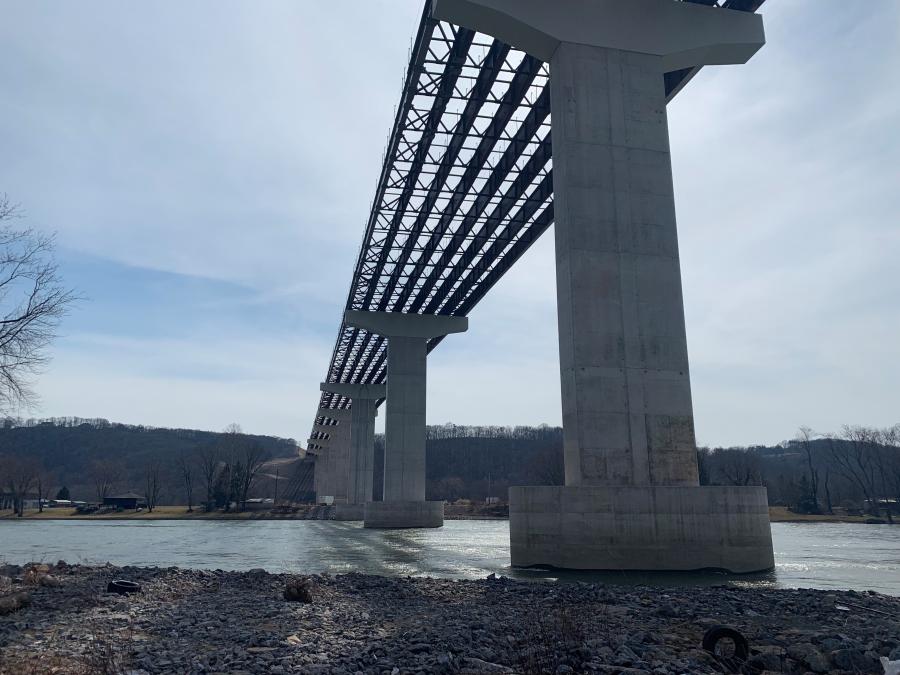 Temporary wind monitors are being installed on the bridge that, at its peak, is approximately 180 ft. over the west branch of the Susquehanna between Union and Northumberland counties.

Data collected from the monitors will be analyzed along with that from a wind tunnel study, said Matt Beck, a PennDOT plans engineer at Montoursville. A consultant will use models in the tunnel study to determine how wind speeds affect certain vehicles, he explained.

The results should be known next year long before the 4,545-ft.-long bridge is open to the public in 2022, according to Beck.

PennDOT wants to know how wind gusts might affect vehicles on the bridge, especially empty tractor-trailer or box trucks.

Beck had previously noted a 2018 wind gust that caused a truck to tip onto its side on the bridge that crosses the river's north branch, between Danville and Riverside.

If it is determined that winds above a certain level could cause problems, truckers could be advised to use the passing lane where the force of the gusts would be less, he said.

Construction work on the northern section of the Central Susquehanna Valley Thruway has resumed after being shut down six weeks due to the coronavirus pandemic. 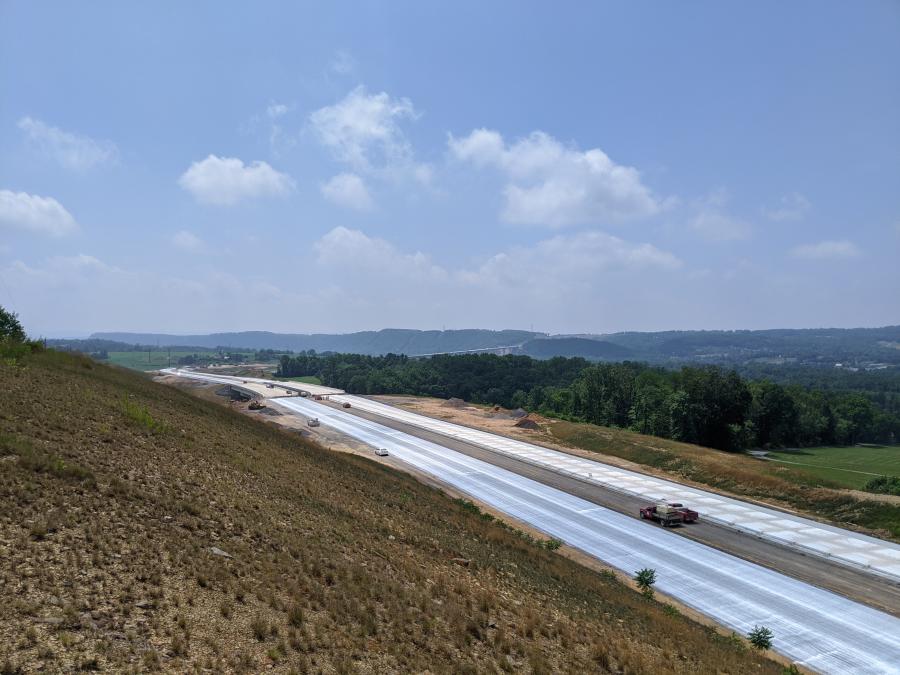 Subbase paving is under way on the highway that will connect Route 147 with the bridge on the Northumberland County side of the river.

Part of the concrete bridge deck was poured last year, and a contractor is preparing the rest of the span for paving this year.

Activity on the Union County side will be limited this year because paving cannot occur until construction vehicles can cross the bridge, Beck added, because the concrete batch plant is on the Northumberland County side of the span.

Final design of the Central Susquehanna Thruway's southern section continues with PennDOT coordinating relocation of utilities and negotiating with property owners for the acquisition of needed land. Appraisals of the rest of the required properties should begin in several months after the final right-of-way plan is completed, he said.

The roadway extends between the northern end of the Selinsgrove bypass and the Route 15 interchange under construction south of Winfield.

When the entire 12.4-mi. thruway is completed in 2027 at a cost of $865 million it will become a Routes 11/15 bypass of Hummel's Wharf and Shamokin Dam. It also is expected to reduce the volume of through traffic in the towns of Northumberland and Lewisburg. 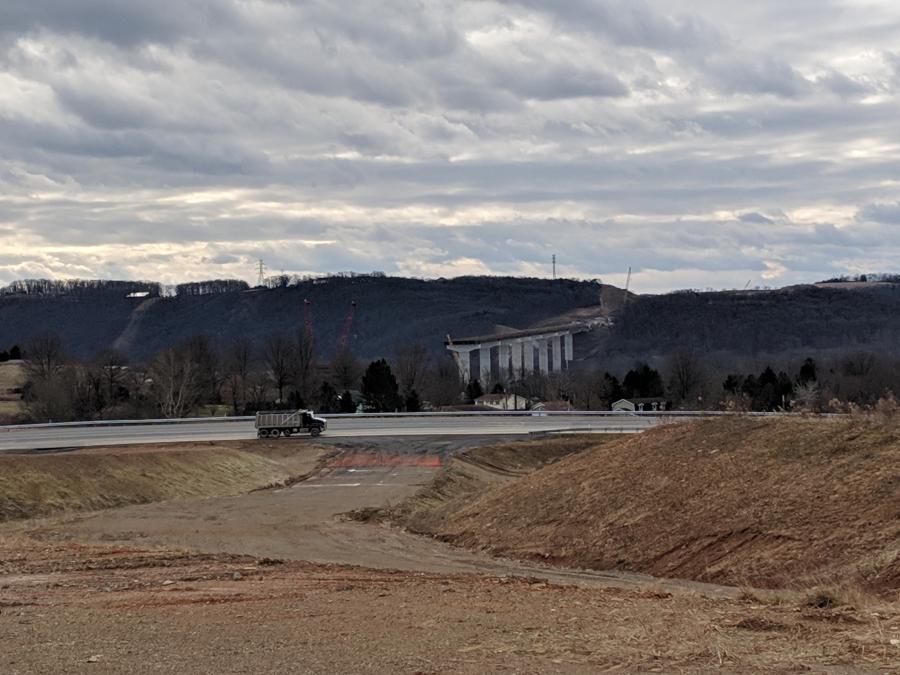